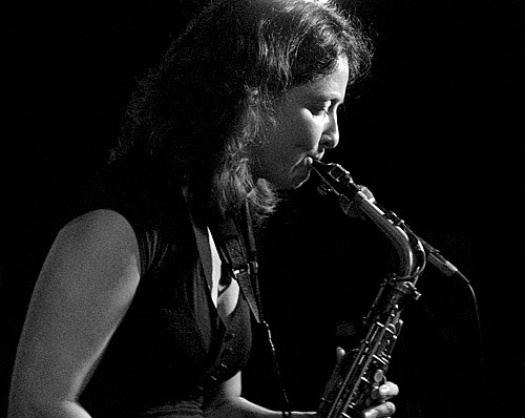 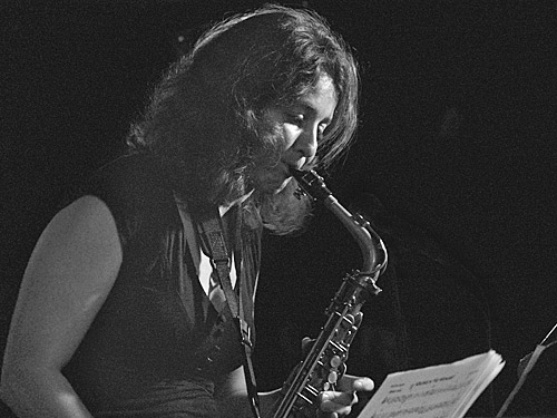 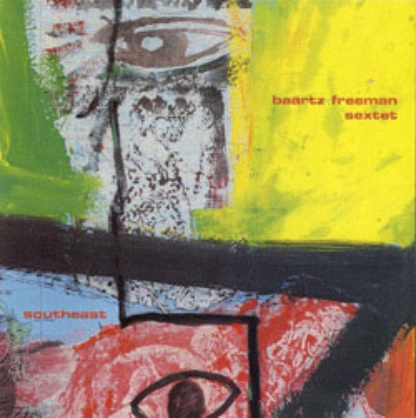 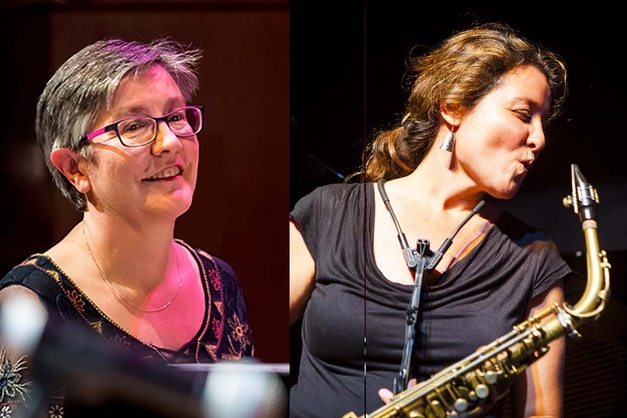 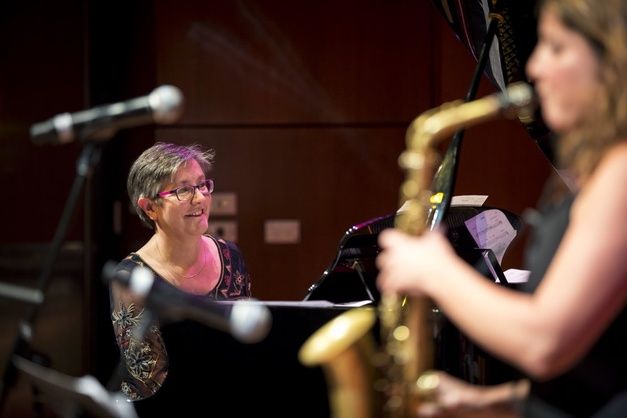 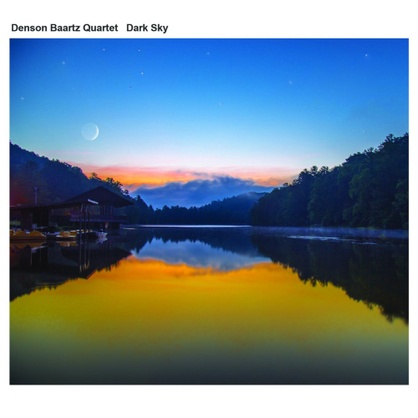 Martha’s undying interest in jazz and improvised styles of music began when she was a student at Southern Cross University in Lismore NSW, which she attended from 1993 to 1997 and studied with Tony Buchanan and Mark Spencer. Since then she has studied a Masters in Music on Saxophone performance At The Queensland Conservatorium Griffith University receiving an award for academic excellence in 2010.

Martha moved to Melbourne in 1997 where she continued lessons with well-known players such as Ian Chaplain and Jim Glasson.

In 1999 Martha toured the UK for ten weeks with the street band, Honky Trash, playing original improvised music. During this tour she played at a variety of established festivals including Glastonbury Festival and The Edinburgh Festival. Back in Australia, Martha worked as a freelance artist performing with numerous funk and jazz acts.

In 2000 Martha formed the original jazz sextet, The Baartz Freeman Sextet, and has toured throughout Australia playing many major jazz venues such as Bennett’s Lane Jazz Club in Melbourne, and The Side On Café in Sydney. She also took a two-month trip to New York for an intensive jazz study program, where she studied with Kris Bauman and Lisa Parrott, and attended master classes by the legendary Barry Harris (piano player with Charlie Parker) and George Garzone. In early December 2000, Martha was invited to play in the Melbourne Women’s Jazz Festival in the Festival Sextet with Fiona Burnett and Sandy Evans. This was an all-original project and was recorded live by Mal Stanley for the ABC National Radio Program, JAZZTRACKS.
In 2001 Martha was accepted into David Liebman’s saxophone Master class for advanced players, where she performed live with Liebman’s band.

The Baartz Freeman Sextet was granted a recording for Jazz Tracks in November 2001 at the Melbourne ABC studios with engineer Mal Stanley. The album ‘South East’ was released in April 2003 through MOVE records, and is currently receiving radio airplay on Jazz Tracks, Oz Sounds, and Lucky Oceans etc.

In 2004 The Baartz Freeman Sextet received funding from The Australia Arts Council to compose New Work, and also received funding from The Victorian Arts Council to record a second album, “12 Salutations”, which was released in November 2005 and is distributed by Newmarket Music. Martha has been composing and collaborating and performing with Melbourne jazz singer, Nichaud Fitzgibbon, and is a founding member of The Saltwater  Saxophone Quartet with Tony Hicks, Paul Williamson and Leo Dale. She has played with Australian Jazz Legends John Hoffman, Michelle Nicole and Bob Sedergreen and Aussie stars Ian Moss and Jimmy Barnes. Martha has also performewd with Motown International Legends The Supremes, The Temptations, Martha and the Vandela’s, Joan Osborne, The Four Tops, The Miracles and The Funk Brothers.

Martha has attended Master classes with Bob Mintzer and The ‘Yellow Jackets’, Ernie Watts, Mike Stern, Dale Barlow and others. Martha was short-listed for the 2006 Apra Professional Development Award (Jazz Category) and is currently involved in many varied professional projects around Melbourne.