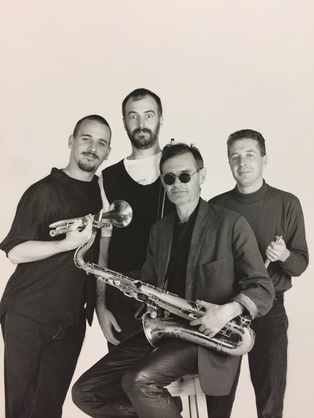 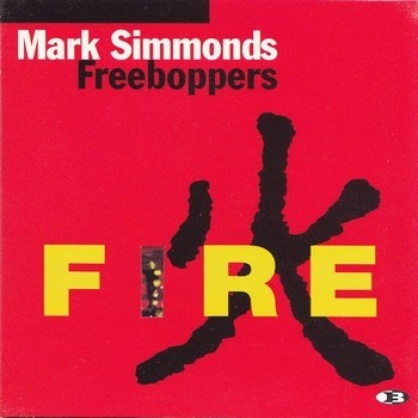 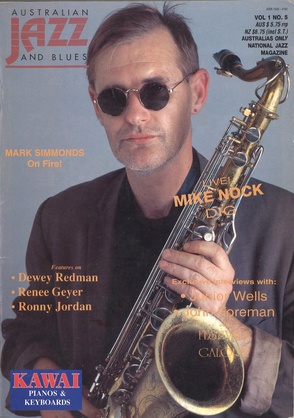 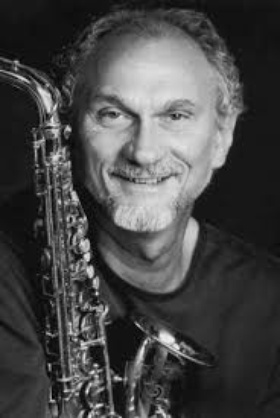 Prominent throughout the 1970s, 80s and 90s in the Australian jazz scene, Mark Simmonds also worked in many other musical settings such as soul, funk groups The Dynamic Hepnotics (1985–1986),[2] Jackie Orszaczky's Jump Back Jack, and also contemporary music groups such as Phil Treloar's Feeling to Thought, PipeLine and The Umbrellas. In addition to these, the Australian Rock database lists Simmonds as a member of Caboose, Hi-Revving Tongues, Drain, Corroboree, Chris Turner Band, Silver Studs, Keys Orchestra, Moonlight, Ol' 55, Bentley's Boogie Band, and Renee Geyer Band.[2] A post-Coltrane saxophonist with a huge sound, Simmonds led his own groups mostly under the name of The Freeboppers which held host to many of Australia’s most adventurous musicians. In December 1981, Mark Simmonds' Freeboppers played at the All Souls Feast Dance fundraising benefit at the Trades Union Club in Sydney, along with The Laughing Clowns, Dead Travel Fast, and performer and organizer, Jon Rose.[3]

Two songs of The Freeboppers were featured on the KMA (Keys Music Association) compilation LP in 1982 entitled March of the Five Limbs. Mark Simmonds' Freeboppers released a full length double CD entitled 'FIRE' in 1993 on Birdland Records (BL002).[4][5] The album won an Aria Award for Best Jazz Album in 1995.[6] A song called Kings Cross Drag was included on the 1993 Vox Australis album, Beyond El Rocco : The Ultimate Australian Jazz Soundtrack.[7]

In an article from the Sydney Morning Herald, 13 May 1987, jazz critic Gail Brennan wrote: "Mark Simmond's Freeboppers devastated the Basement with an unbroken hour-and-a-half orgy of rhythm and fire." The article reviews a double-bill with the Dale Barlow Quintet at Sydney's most renowned jazz venue, The Basement, on 11 May 1987. It goes on to say Mark "led a band that had played in public for a month (at the Piccadilly) and their confidence and cohesion were glorious to hear" and concludes; "It is not often that a reviewer of Australian jazz has no choice but to gush. This was one of those nights."[10]

According to Birdland Records, Simmonds "no longer performs or plays".