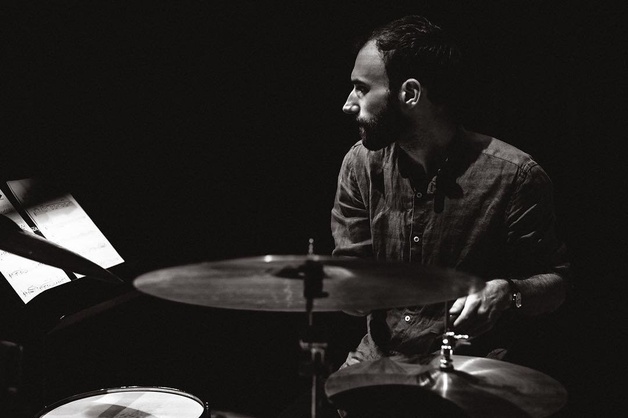 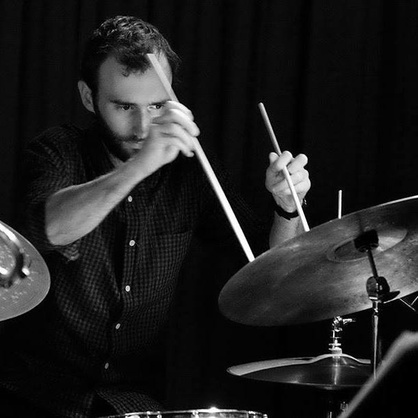 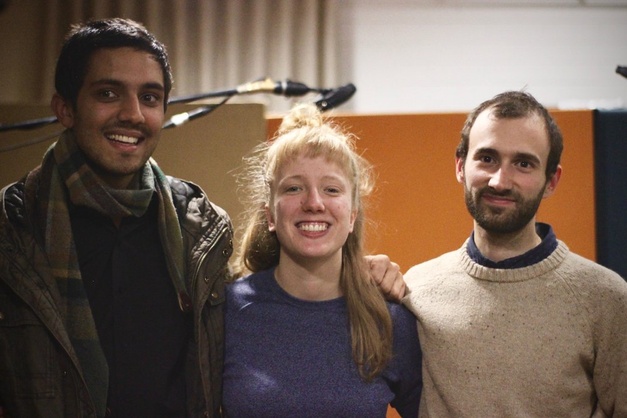 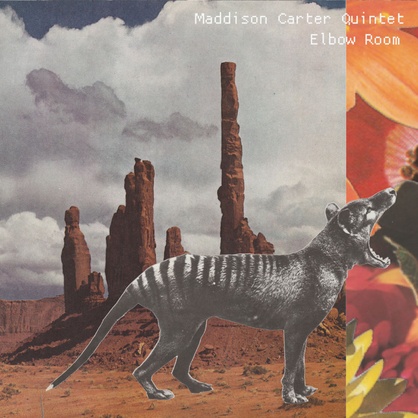 Maddison Carter is a Melbourne-based drummer and composer who improvises fearlessly and sensitively, leading the charge of the next generation of jazz artists on the Melbourne scene. Carter is a versatile artist, working across the art music spectrum from free jazz to minimalism, as well as in folk, West African and pop genres. His sound is influenced by studies with Simon Barker, Andrea Keller and Danny Farrugia, incorporating a vast textural palette, quiet precision and rhythmic vocabulary.

Carter graduated from the Victorian College of the Arts in jazz and improvisation in 2016. During this time he developed a series of jazz ensembles including piano trio ISM and Carbo Carter Gunnoo. Alongside his development as a jazz artist, Carter joined folk acts The Bean Project and STAV., and afrobeat ensemble Jarabi.

In 2019 Carter released his debut album as bandleader, Elbow Room, with a quintet featuring Eugene Ball, Theo Carbo, Tamara Murphy and Joe O’Connor. This acclaimed release of original compositions explores the device of polytempi, placing opposing rhythmic structures together to explore the space between. It has been featured on ABC Jazz and PBS Impressions.