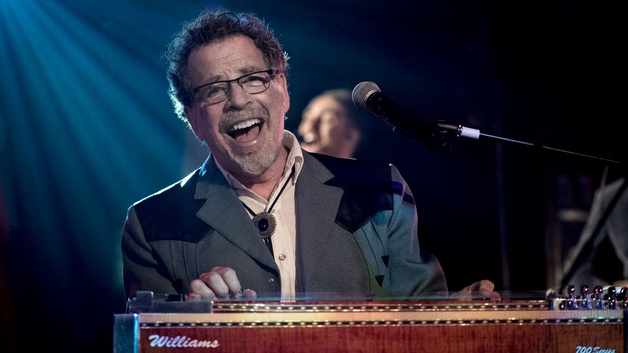 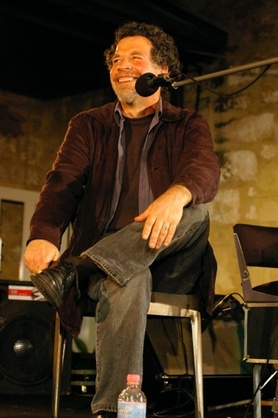 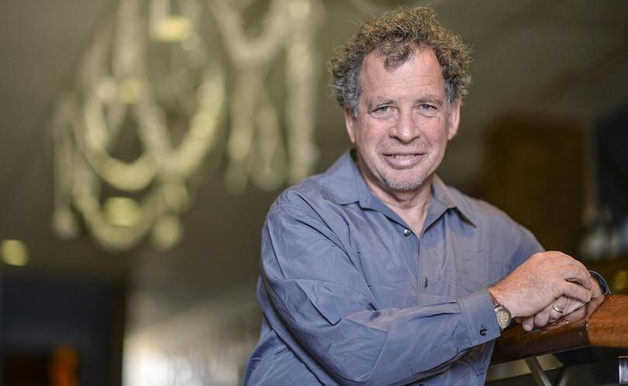 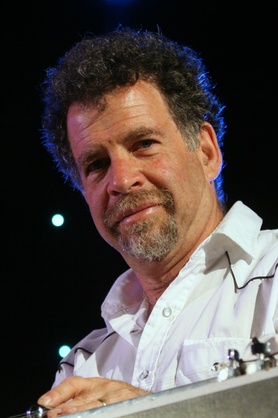 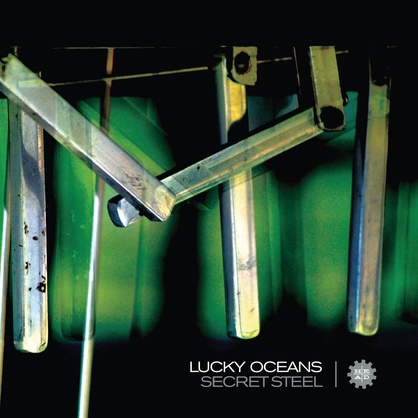 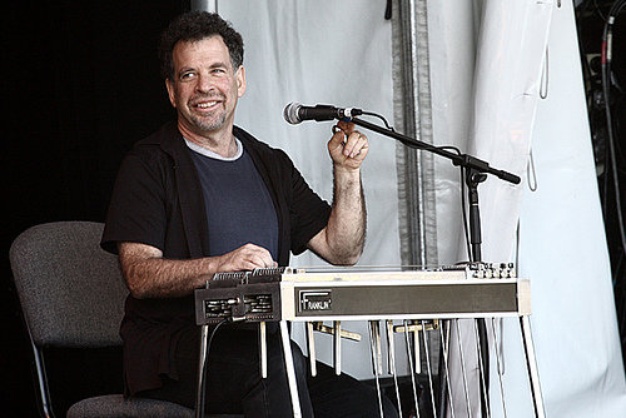 Lucky was born into a music-loving family in Philadelphia in 1951.  He heard John Coltrane live, chauffeured Big Joe Williams and co-founded the group Asleep at the Wheel with whom he won 2 Grammy Awards and 7 Nominations.

He is a musician with deep roots in many musical styles and a strong desire to communicate with his audience. He hosted the beloved and acclaimed Daily Planet on ABC RN for 21 years, is a former Australia Council Music Board Member and has played with Eric Clapton, Willie Nelson, Merle Haggard, Paul Kelly, Archie Roach and Hank Marvin.  He writes music for film and television and is committed to pushing his instrument, the Pedal Steel Guitar, into new directions.  He has been called 'the most influential steel guitarist of his generation' and was featured in Hugh Gregory's book, '1000 Great Guitarists.'

Lucky plays many styles of music - jazz, blues, country, western swing, folk, bluegrass - but gets truly interested when the boundaries come down and pure music is being made in the moment.  He is a proponent of true improvisation and hosted a TedX talk to explain it.   Having experienced a stunningly wide range of music as a radio presenter and as a musician, he is involved in music at a high level in many different contexts and styles, but always with warmth, wit and erudition.