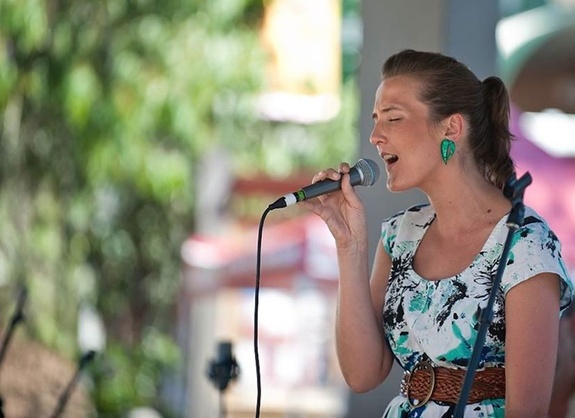 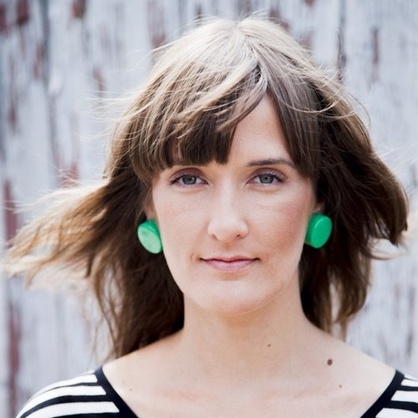 A dynamic and compelling vocalist, Louisa Rankin moves seamlessly from bandleader to ensemble member whilst maintaining a sound and style all her own, formed over years of musical exploration. Before establishing herself as a talented singer on the Melbourne scene, Louisa graduated from the Victorian College of the Arts as an orchestral tuba player. A keen interest in jazz and composition lead her to complete a second degree in contemporary voice at Monash University, before achieving Honours in improvisation at the VCA in 2012. This instrumental perspective of collective music-making has continued to influence Louisa’s approach to composing and arranging for voice and singing within an improvising ensemble.

Relishing any chance to perform, Louisa has worked with artists as diverse as Luke Howard, Lior, Barney McAll, Hailey Cramer and The Monash Art Ensemble. As band-leader, Louisa has presented her music at all of Melbourne’s premier jazz clubs and is highly regarded as one of Melbourne’s leading jazz vocalists. She is a founding member of Gian Slater’s acclaimed group, Invenio, an innovative ensemble of improvising vocalists that continues to push the boundaries of conventional ensemble singing. Louisa attended the International Workshop in Jazz and Creative Music at Canada’s Banff Centre in 2013 where she studied with artists including Esperanza Spalding, Theo Bleckmann and Vijay Iyer. She has recently returned from 6 weeks in New York City, where she completed further vocal study with Theo Bleckmann.

Louisa is a passionate educator, teaching jazz and contemporary voice at Monash University and the Australian Institute of Music, Melbourne.