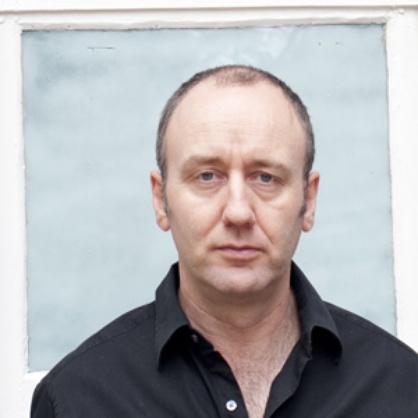 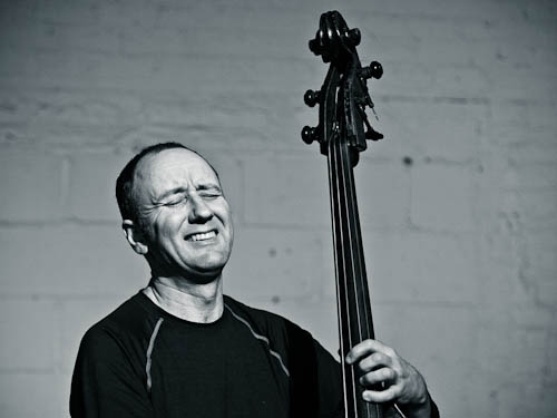 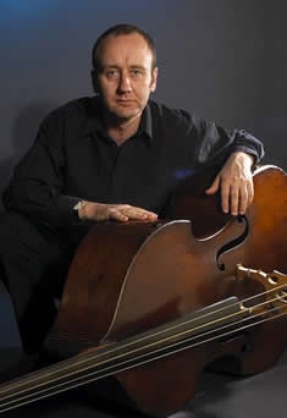 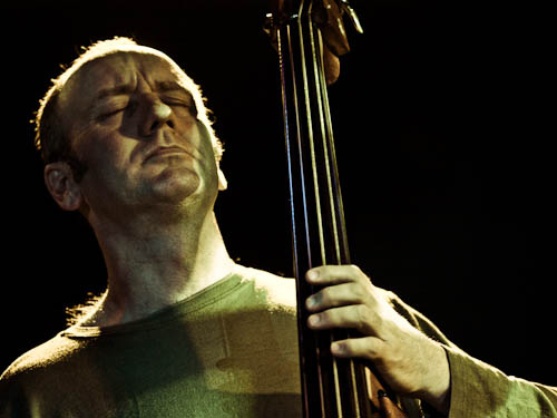 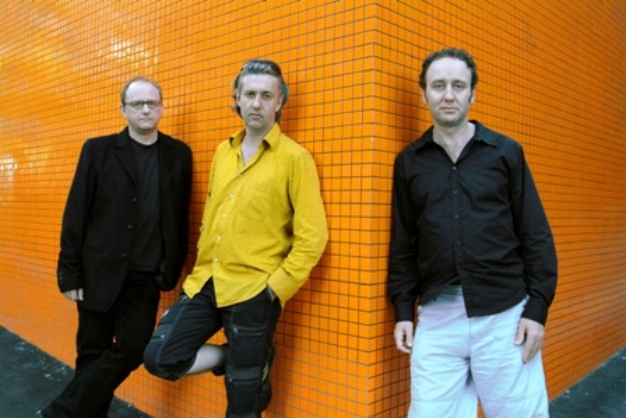 Described by Billboard Magazine as "an outstanding and imaginative Australian bassist and composer", Lloyd Swanton was born into a large and musical family in Sydney in 1960.

His long-running group, The catholics, has released seven albums, all produced and predominantly composed by him, with three receiving ARIA Award nominations. Their album Simple was nominated for the German Deutsche Schallplattenkritik Award.

Swanton is a three-time winner of Best Bassist in the Australian Jazz and Blues Awards.

He has composed film and TV scores, including The Beat Manifesto, winner of an Australian Guild of Screen Composers Award for Best Short Film Soundtrack.

For the past twelve years, Lloyd Swanton has hosted Mixed Marriage, a very popular radio program which examines crossings of jazz with other musical styles, on Eastside Radio in Sydney. Listen here.

In his spare time, Lloyd is an avid follower of Australian Football, and a keen collector of Australian Aboriginal art, ice crushers, modernist ceramics, and books on Fellini. He is also gathering historical information on the WWII Japanese prisoner-of-war camp in Ambon, where his uncle Stuart died, and on his distant ancestor Theodore Deck, a leading name in 19th Century French ceramics.