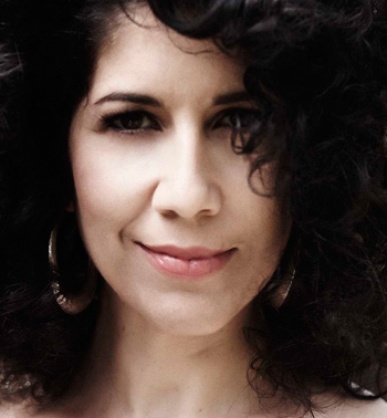 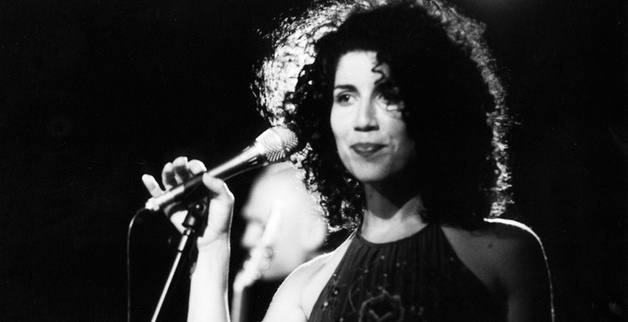 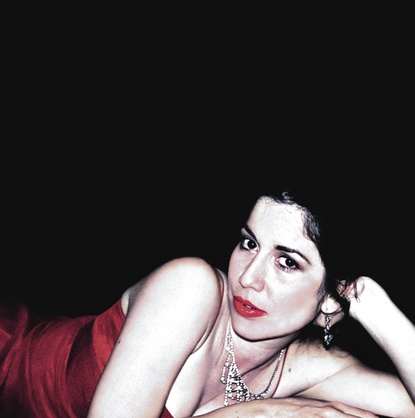 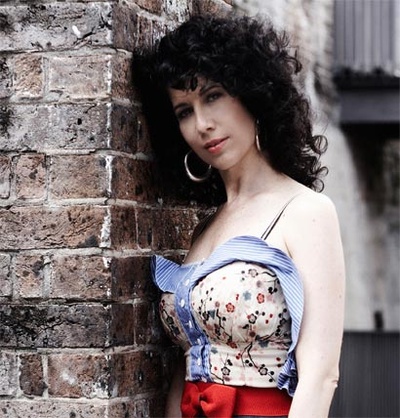 Lily Dior is one of Australia’s most captivating singers possessing a warm lyrical voice that lends itself equally to the cool subtleties of jazz, and the passionate styling of rhythm and blues. Whether  singing a tender jazz ballad or a soul classic Lily brings heart and depth to every song she sings.

The daughter of professional musicians who met and married in London, Lily spent the first five years of her life touring the world with her parents before they settled in Australia.

Discovered by the great king of groove Jackie Orszaczky as a teenager, performing a self penned show on the life of Billie Holiday. Lily became a seminal member of Sydney’s hottest Soul/Funk outfit, The Godmothers, wowing audiences with her electric stage presence and powerful voice.

“If you see only one local band this year, make sure you catch this shimmering and wonderful soul funk act”

In 2000, Lily went to New York on a study grant to work with Mark Murphy and was invited to perform at one of his New York appearances. On returning to Sydney, she was singled out by legendary arranger/pianist Dave Matthews to perform with his touring band The Manhattan Jazz Quintet, which included Bill Evans, Charnett Moffatt, Victor Lewis, and Lew Soloff, at the Lyric Theatre.

The release of her debut album ‘Invitation’ was enthusiastically received by audiences and critics alike. “Invitation is a deep, moving piece of work that is almost ridiculously listenable and is destined to be required listening for any music lover possessing a cultured taste.” (Craig N Pearce,Drum Media). “She can belt out a song, dramatize a lyric, swing hard and earthy, flirt, sing a tender song – Lily can ‘tell a story’.” (Jim McLeod, ABC) Her second CD ‘Clear Day’, released on Jazzgroove Records, is a moody and sensitive collection of standards and originals with superb arrangements by Gerard Masters.

In 2002-03 Lily performed at the Sydney Opera House, Melbourne Concert Hall and the Adelaide Festival Theatre in ‘Testimony’, an audio-visual spectacular based on the life of Charlie Parker, with music by Sandy Evans performed by the Australian Art Orchestra. ‘Testimony’ received glowing reviews: “one of the most memorable festival shows in Sydney for a very long time” (Keith Gallash, Real Time); and “a show which truly belongs on the world stage” (Patrick McDonald,The Advertiser). “Lily Dior presided like a pagan priestess over the last rites”. (John Shand, SMH).

Invited to be a special guest with Brazilian guitarist Oscar Castro Neves and his All Star Band for ‘Noite Brasil’ at Sydney’s Jazz in the Domain 07, Lily performed for an audience of 100,000 people with some of the world’s greatest jazz and latin artists including – Airto Moriera, Alex Acuna, Abraham Laboriel, Don Grusin and Gary Meeks. “…our own Lily Dior has never sounded better than she did joining the magic for How Insensitive and, later in the  night, Dindi, a charming duet with Castro Neves’s nylon string guitar.” (John Shand, SMH)

Over the last few years Lily has built a solid reputation overseas with performances in New Zealand, London, Japan, Shanghai and Hong Kong. Recognised as one of Australia’s leading vocalists, she has shared the stage with an amazing array of world-class musicians from Australia, Europe and the Americas, including The Paul Grabowsky Trio; the Mark Isaacs Band; Dale Barlow; Guy Strazzulo; Kate Cebrano; D.I.G; The Mighty Reapers; The Bays (UK); James Morrison and EON.

Lily has featured on TV and Radio programs including ABC’s “The Pulse”, showcasing the finest of Contemporary Australian Jazz; the James O’Lochlan Show; ABC’s Arts program; as well as live performance broadcasts for the ABC and Eastside Radio. She has performed throughout Australia at a wide variety of venues from jazz clubs and nightclubs, to the Sydney Opera House Concert Hall, the Melbourne Concert Hall, the Adelaide Festival Theatre, the Lyric Theatre, The Studio, and Sydney’s Town Hall.