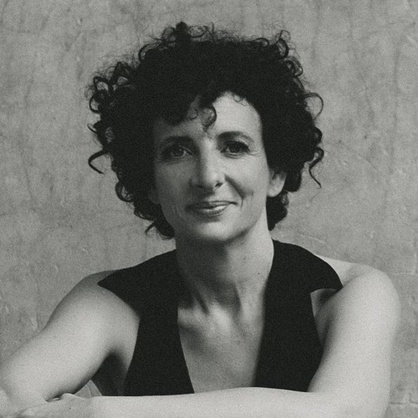 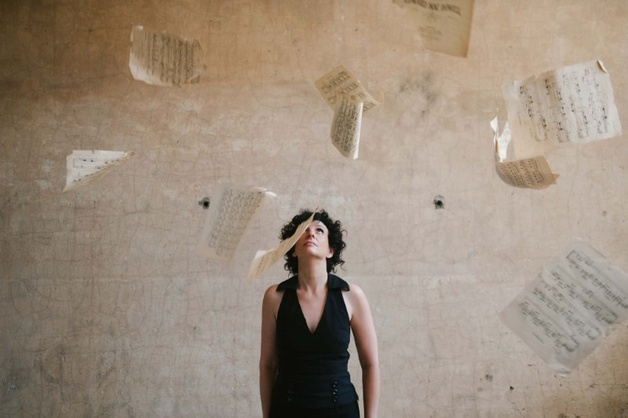 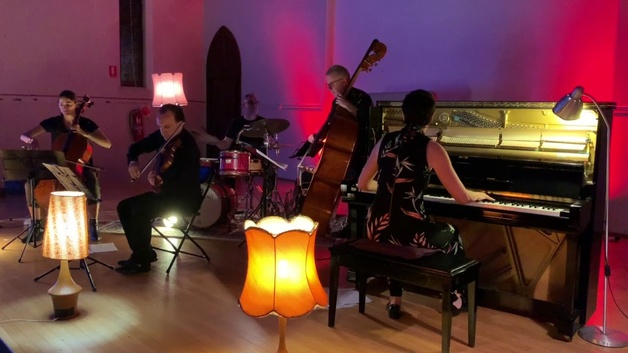 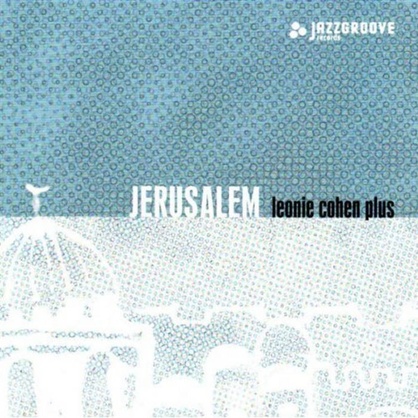 Leonie graduated from Sydney Conservatorium of Music in 1992 and works as a jazz pianist, composer and teacher.

Cohen has collaborated and performed extensively with cabaret diva Christa Hughes and has toured Australia with David Campbell. As well as playing piano for the sell-out 2014 Opera House season, Cohen was part of the creative development for Club Swizzle (La Soirée).

Most recently Cohen has composed and recorded the album “Pages Suite”. The music has been performed by Muses Trio and recently featured on an episode of Compass, ABC. Cohen has also released “Jerusalem” and “Sideshow Pony”, both commissioned by ABC’s Jazztrack. Her original theatrical scores include “Monkey Shines” and “Darlingwood Tales”, commissioned by and performed at the Sydney Opera House.