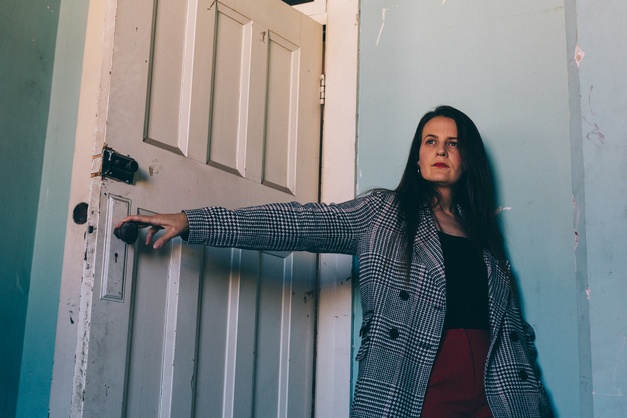 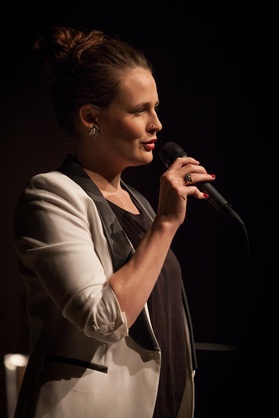 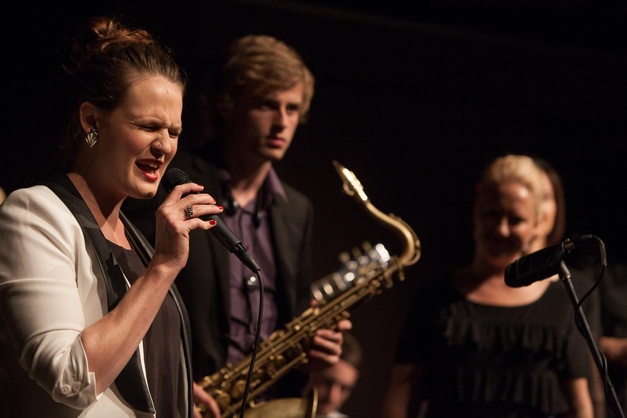 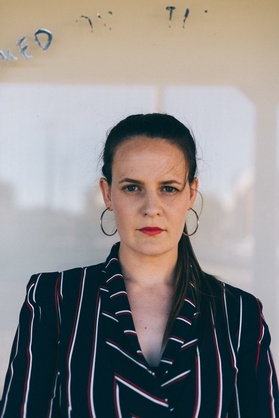 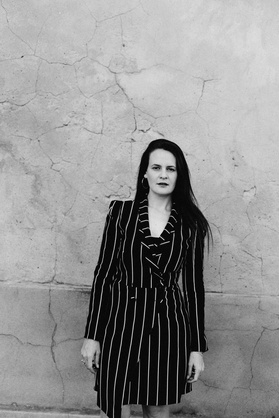 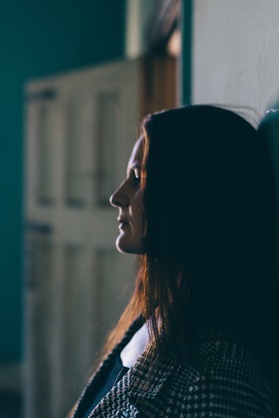 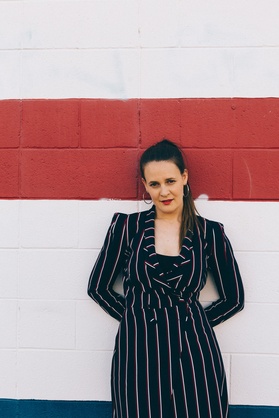 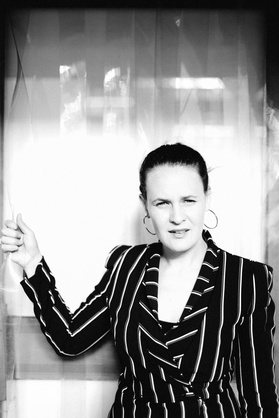 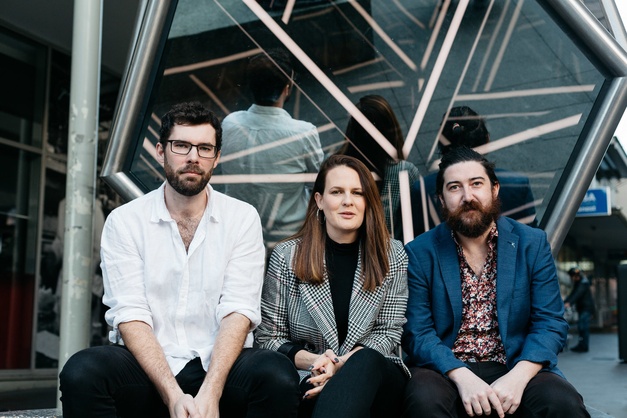 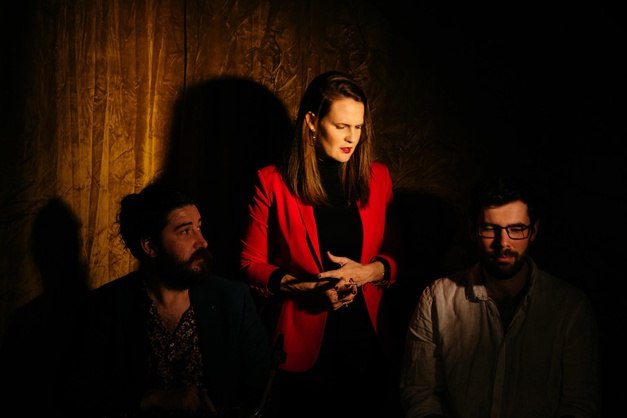 Downbeat award winner Lauren Henderson is no stranger to the stage. Prior to her study at the Elder Conservatorium in Adelaide, Lauren had travelled throughout Europe and Japan, singing in some of the worlds most prestigious venues, including the Vienna Town hall and the Australian Embassy in Vienna. From 2016-2017 Lauren was appointed Head of Jazz Voice at the Elder Conservatorium at the University of Adelaide. With extensive performance experience, both on stage with The Idea of North, Joe Chindamo and Geraldine Turner, Lauren also had time to complete an acting degree at Flinders Drama Centre in 2008. In 2013, Lauren received the Helpmann Academy Vocal Jazz Award and in 2015 she was one of the top 20 semi-finalists in the Theolonius Monk Competition for jazz voice. In 2016 Lauren was nominated for the Freedman Jazz Fellowship. In 2019, Lauren’s band, Boomskully, released their debut E.P.