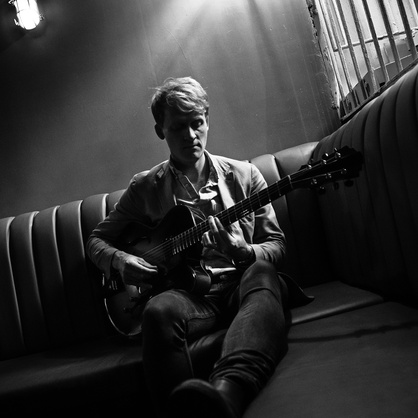 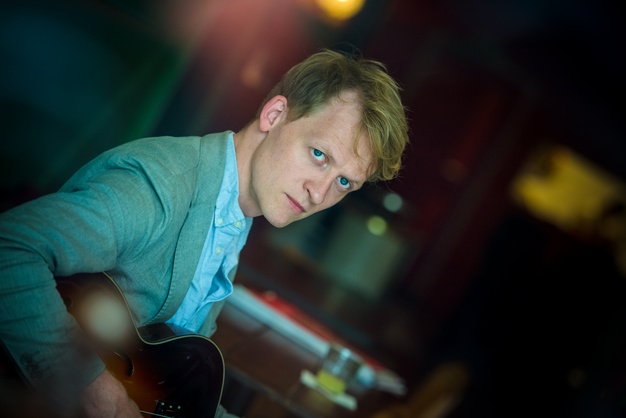 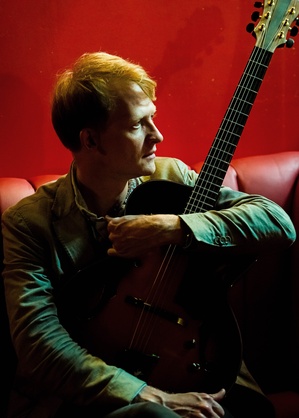 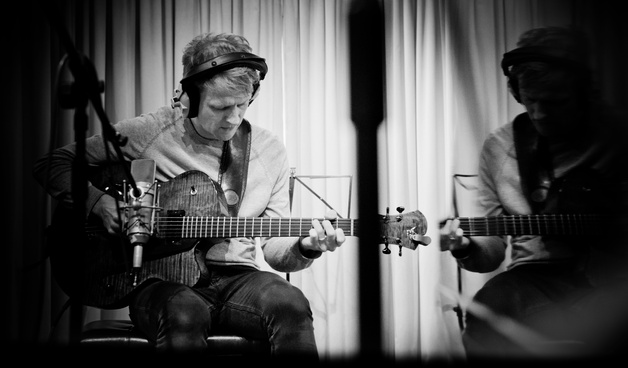 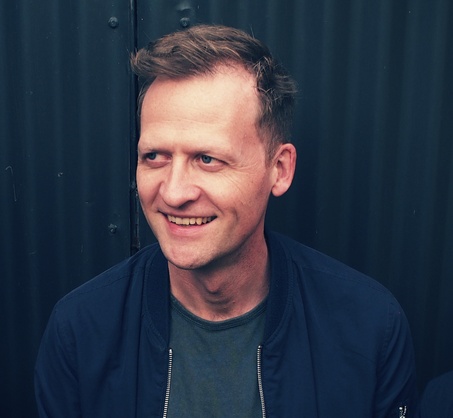 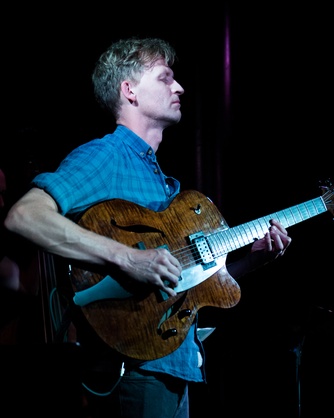 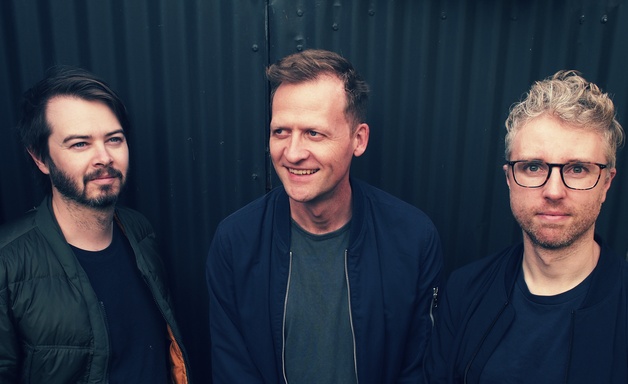 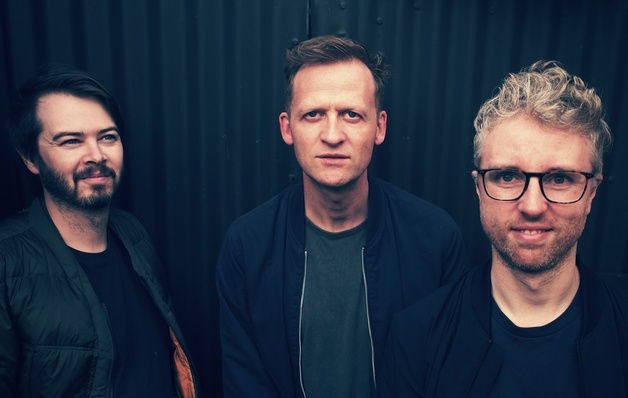 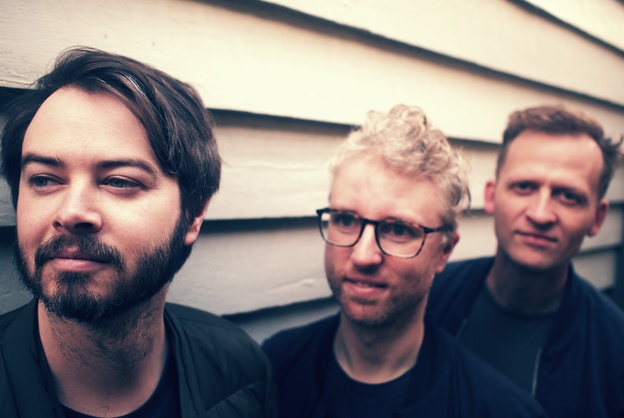 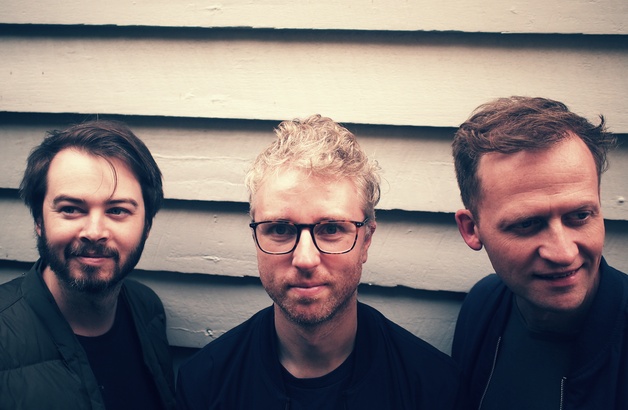 Originally from Denmark, guitarist Kristian Borring rose on the European jazz scene cementing his name as a melodic contemporary jazz artist, who can be a leader and sideman alike. He has appeared and/or recorded with cutting edge jazz players such as saxophonists Tommaso Starace and Will Vinson, vibraphone player Jim Hart, as well as lyrical vocalists such as Polish folk diva Monika Lidke, and Australian jazz singer Chris McNulty.

As a creative force, Kristian is often described as an understated virtuoso with a deeply melodic approach, and a “strong rhythmic urgency…a lot of discipline and a compelling drive to the playing” (Marlbank). Kristian is also recognised as having a “contemporary edge whilst never losing his firm grip on the jazz guitar lexicon… a masterful exposition of jazz guitar and the small jazz combo” (Bebop Spoken Here).

Kristian is now residing in Australia’s Western capital of Perth and continues to travel back to Europe to work and tour with his British quartet, which has received much acclaim over the years. The Danish Jazz Magazine, Jazz Special, described the group as delivering “hard swing, lively post-bop and mellow Nordic melancholy to edgy jazz-rock fusion…with great force and a controlled ferocity which suits the quartet well”, and BBC Radio 3 presenter Julian Joseph recognised the group as “a band exercising a strong sense of control and empathy”.

Kristian’s fifth album Out of Nowhere was released in 2021, immediately becoming album of the week on both ABC jazz Australia as well Danish Radio Broadcast P8jazz. It was reviewed as being “creative contemporary jazz at its very best” by Jazz Views, and jazz reviewer Ian Mann described it as: “A typically classy, intelligent & sophisticated offering from Borring” (the Jazz Mann).

Kristian’s Australian quartet featured at Perth International Jazz Festival in 2018 upon the release of his live album, recorded at the celebrated venue Vortex Jazz Club in Dalston, London. A three-week tour of the UK and Spain followed featuring the line-up from the album; Rick Simpson (p), Dave Whitford (b) and Jon Scott (d). Adrian Pallant from AP Reviews wrote about this album: “A COOL, LUMINOUS BREEZE once again permeates the classy grooves of Danish guitarist Kristian Borring’s original music… The guitarist’s clear improvisatory journeyings, as always, catch the attention.”

As an accompanist, Kristian was an essential part of X-factor second place runner-up, Ray Quinn’s band, on the expansive UK tour in 2015-16, as well as appearing as session player for the close harmony vocal trio The Puppini Sisters and the Canadian actor/singer, Karen David. Since moving to Australia he now works with various artists, including singer/pianist Georgie Aue band, and The Awakenings Ensemble. When not performing, Kristian does session work for artists at Crank Recording in Perth, as well as lecturing in jazz guitar, composition and performance at the renowned conservatoire, Western Australian Academy of the Performing Arts (WAAPA).

Kristian is endorsed by Eastman Guitars and a signed artist to British label Jellymould Jazz Records, while he has also released albums on Babel and Italian Ultra-Sound Records. He has recently also founded his own label Cool it Records as a respond to the decrease in global touring due to the world pandemic. Kristian also associated himself with the progressive London based jazz collective SE Collective in 2012-2015 through his work with Acrobat and saxophonist Jon Shenoy’s organ quartet Draw by Four.