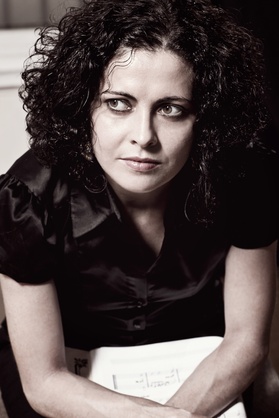 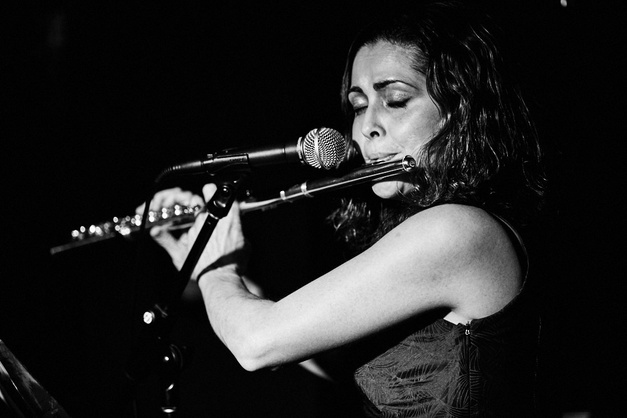 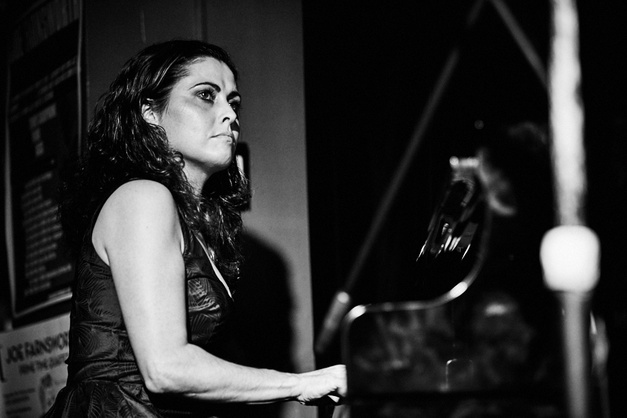 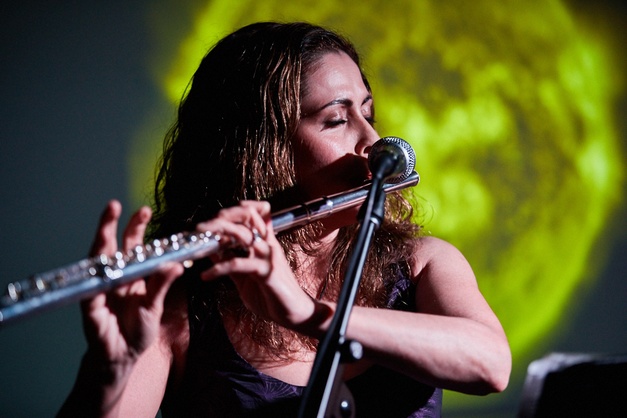 Keyna is also a versatile flautist and pianist. With international classical training at Bristol Uni and Bath Spa Uni (UK), Hildesheim Uni (Germany) as well as Sydney Conservatorium, she has branched into jazz, experimental live theatre, flamenco fusion and improvisation in a diverse range of ensembles. In 2015 she formed her own trio, Ephemera Trio, and after a series of successful shows around Sydney including rave reviews of their debut album Orbits and Riffs, were invited to feature at the Sydney International Women's Jazz Festival in Nov 2017. In July 2017 she presented her Keys Across the Sky solo piano album as a lecture/recital at the Australasian Piano Pedagogy Conference held at Adelaide University. In 2013 Sydney Conservatorium Spanish Encounters Piano Symposium commissioned her to devise one of her own pieces Luna Llena for their ensemble. Also in 2013 Marquez Laundry Theatre Company commissioned her to write the music for the abstract play Fred and Ginger at Sydney Fringe Festival. Other highlights include opening the Adelaide Fringe Festival with Flamenco Australia in 2012 and opening the Picasso Exhibition at the Art Gallery of NSW with French noir trio Les Violettes in 2011.