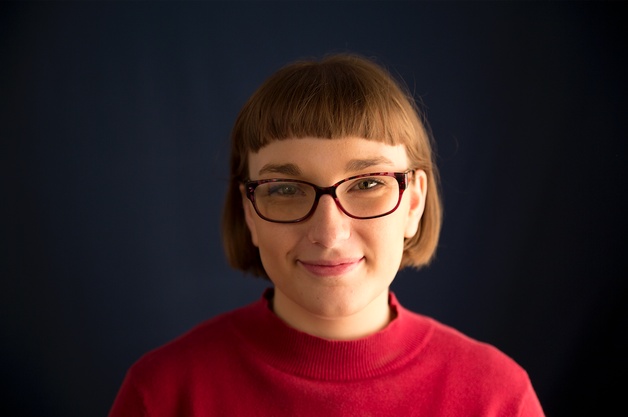 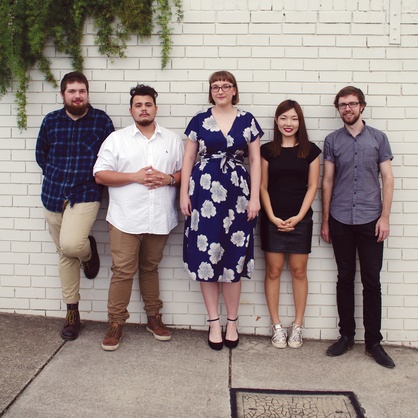 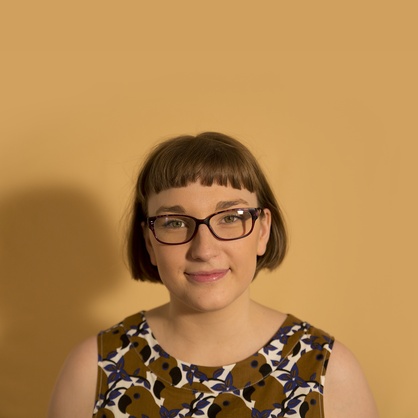 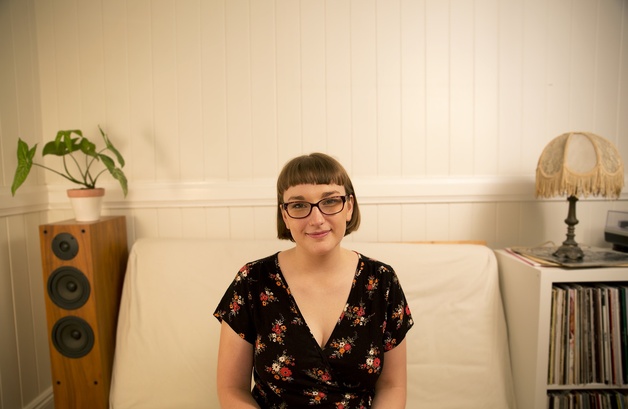 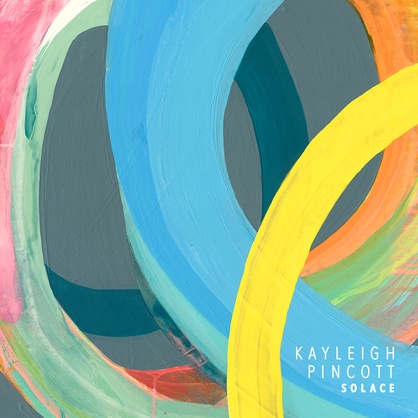 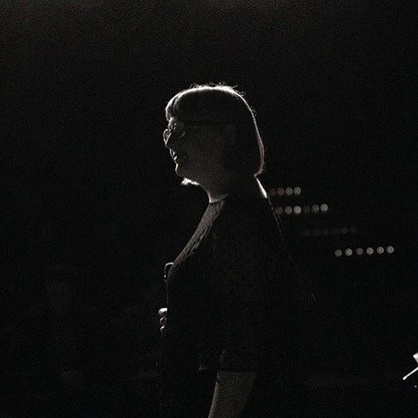 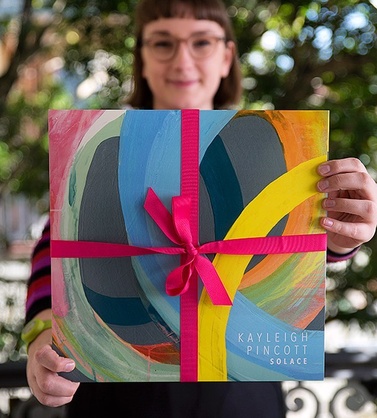 Kayleigh Pincott is a vocalist, arranger and composer with a Bachelor of Music in jazz voice and a Master of Music Studies in vocal pedagogy from the Queensland Conservatorium, Griffith University. In 2016, Kayleigh was awarded the coveted ‘Generations in Jazz’ Vocal Scholarship from a field of six finalists Australia-wide, naming her the best young jazz vocalist in the country. Since then Kayleigh has been working on a variety of projects as well as releasing her debut album, Solace with her quintet. Released mid-2017, Solace features original compositions and arrangements in a contemporary jazz style, showcasing Kayleigh’s mature and individual musical voice. The album was a finalist for two categories in the 2018 Australian Jazz Bell Awards, ‘Best Australian Jazz Vocal Album’ and ‘Best Australian Jazz Song’ for ‘Empathy’. Solace has also received positive reviews and airtime on radio stations around Australia including features on ABC Jazz programs, Jazztrack and Home Cooked. Solace is a celebration of original jazz music in Brisbane and cements Kayleigh as a young but undeniably innovative voice in the Australian jazz scene. Kayleigh’s sensitive and captivating performance style, complemented by her strong sense of swing and unique compositional voice, has her labelled as one of Australia’s most exciting young vocalists.

“Solace is Kayleigh Pincott's first album release and it is as courageous as it is beautiful. Her compositions and her singing are a breath of fresh air into today's world, and this recording of some of Brisbane's great young players is truly special. You can feel the friendship and connection between them, and the honesty of the writing and the vocal delivery is very moving.”
- – Kristin Berardi