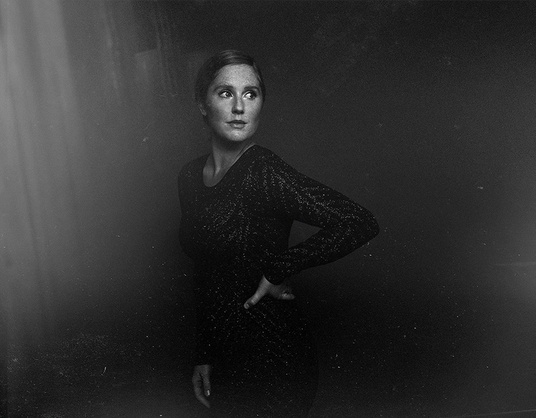 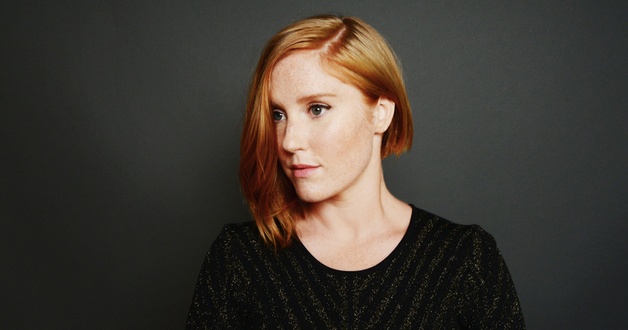 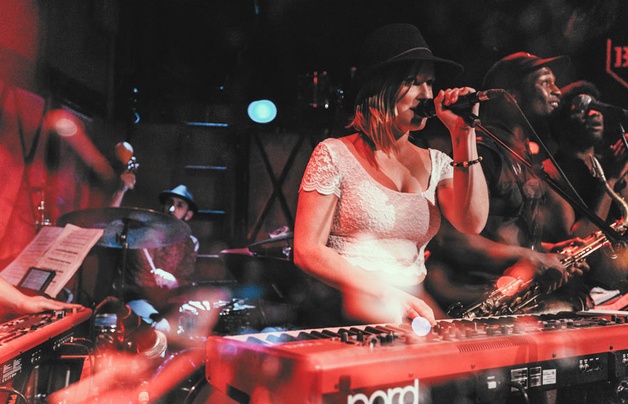 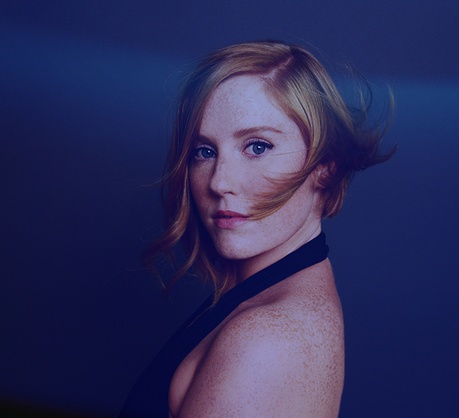 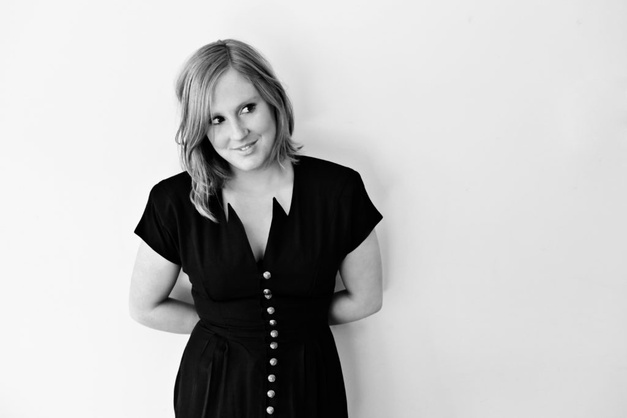 Kate Kelsey-Sugg is an Australian pianist, vocalist, saxophonist and composer based in New York City. For Kelsey-Sugg music is in the genes, growing up with father, jazz saxophonist Andy Sugg. Kelsey-Sugg made a formidable emergence onto the Australian music scene at a very young age performing regularly in her father’s band. At age 25, Kelsey-Sugg has received numerous prestigious awards including: the James Morrison Vocal Scholarship, the Marion Isobel Thomas Award for excellence in piano playing, second prize at the National Australian Jazz Awards for voice at the Wangaratta Jazz Festival and most recently winning the Melbourne Music Prize and an artist residency at the Victorian College of the Arts and Melbourne University.

Kelsey-Sugg has achieved international recognition, being invited by the Australian Government to showcase Australian jazz at the 2010 World Expo held in Shanghai, travelling to Berlin to record the album ‘The Berlin Session’ to critical acclaim, and most recently being selected as one of 5 finalists in the Sarah Vaughan International Jazz Vocal Competition held at NPAC in NJ, USA.