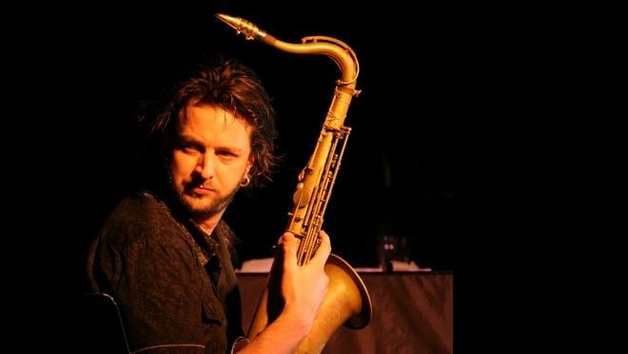 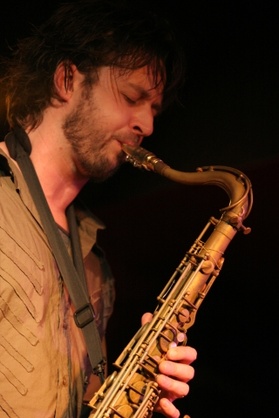 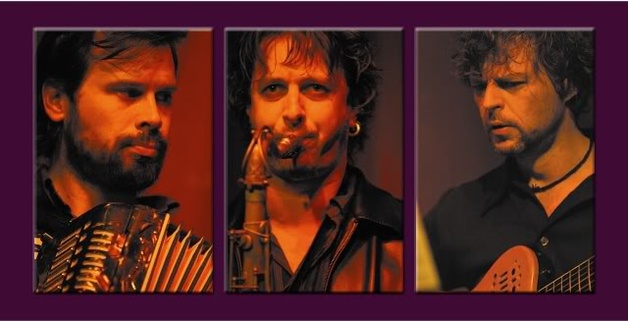 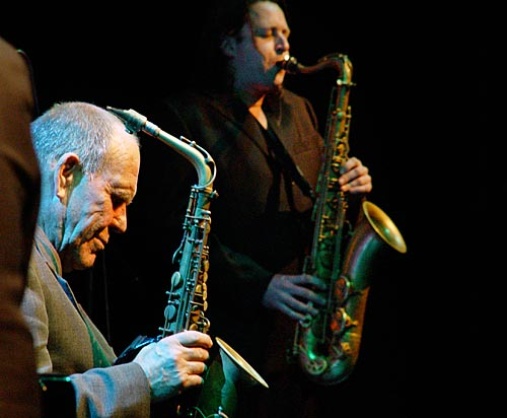 Julien Wilson is the recipient of the 2008 Australian Jazz Award for 'Australian Jazz Artist of the Year', the 2006 Music Council of Australia / Freedman Fellowship for Jazz, and the 1994 National Jazz Award. The funds from the Freedman Fellowship enabled him to record an album in New York and take his trio on a three week European tour that included two sold out performances at the Berlin Jazz Festival. The New York recording, Kaleidoscopic is now available in-stores through Jazzhead Records.
In addition to composing for and running his own trio and quartet, Julien co-leads assumptions, Cool'sCool and Snag, and is a regular member of Ishish, Rumberos, the Black Arm Band, Bennetts Lane Big Band, Twelve Tone Diamonds, Los Cabrones and the Jex Saarelaht Quartet.

Julien's debut album, while you were sleeping, was a finalist for Best Australian Contemporary Jazz Album in 2007 and was nominated for an ARIA for Best Jazz Album. The CD includes a live DVD of his trio performing at the BMW Edge in Melbourne. His second album, Trio - Live was released at the end of 2007 and was also nominated for an ARIA for Best Jazz Album in 2008. The Julien Wilson Trio was a finalist for the 2004, 2008 and 2009 Australian Jazz Award for Best Australian Ensemble. Both CD's are available through Sound Vault Records. The Julien Wilson Trio's new album Dusk, recorded live at Wangaratta Jazz Festival in 2007 will be available mid 2009

He spent much of the late 90's living and working in Europe with the multi-national Swiss-based band, Snag, who received Swiss Government Arts grants for recording and touring. He completed graduate studies in the USA on scholarships from The Ian Potter Foundation, The Australia Council and New England Conservatory, where he studied extensively with George Russell, Paul Bley, Jerry Bergonzi and George Garzone.

"one of the most exciting musicians in the country. Like certain of his tenor-saxophone forebears - Evan Parker, Gato Barbieri - Wilson tends to reach climaxes quickly. But having got there, what sets him apart from many other short-fuse improvisers is the ability to sustain those peaks with undiminished fervour for substantial periods."
- Sydney Morning Herald