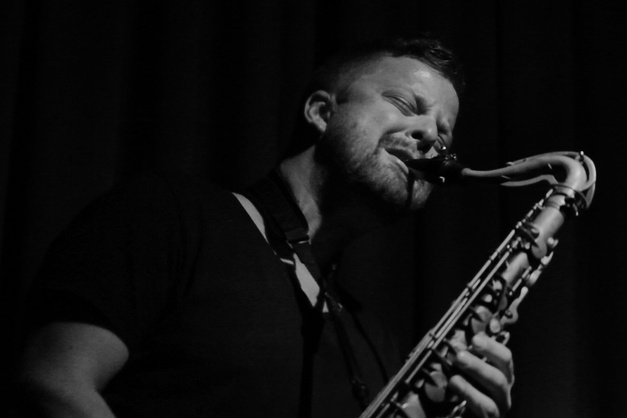 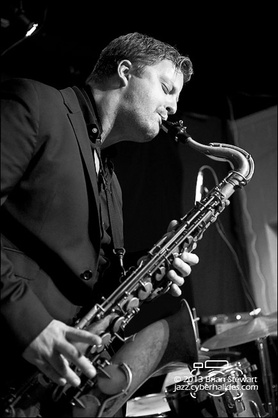 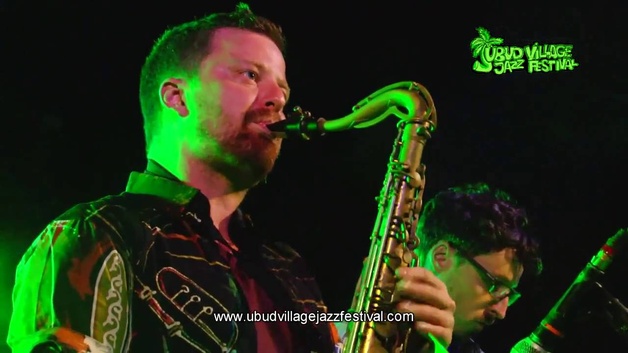 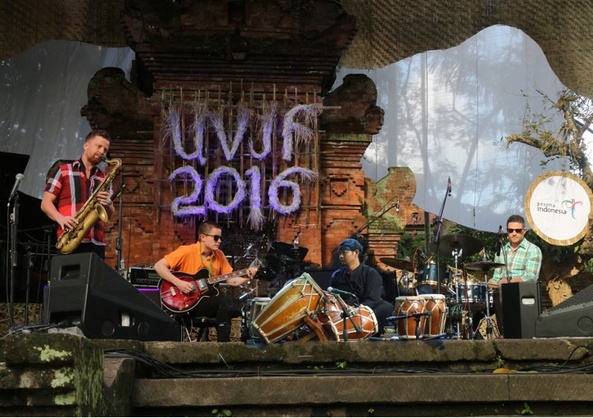 Julian Banks is a professional saxophone player, and composer, based in Melbourne, Australia. Banks has earned a reputation as an in-demand, and highly regarded musician in the Australian music scene. Banks has performed at venues around Australia and Internationally, both as a side-man and with his own project "Julian Banks Trio". Banks' ability to insert his distinctive voice on the tenor saxophone within a wide range of musical genres has enabled him to perform with groups ranging from straight ahead jazz, through to pop, folk, cuban salsa, turkish, flamenco, fusion and more. Banks debut recording (self titled) “Julian Banks Trio”, highlights his skills as an instrumentalist, improviser and composer. A second recording is due for release in 2017 and features the Trio collaborating with renowned Indonesian percussionist Cepi Kusmiadi.