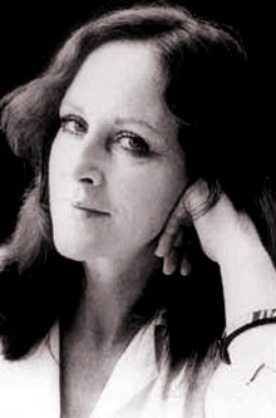 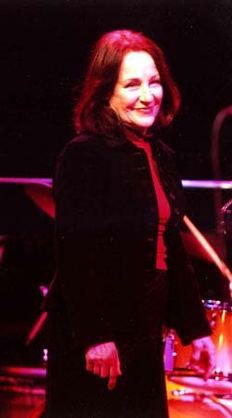 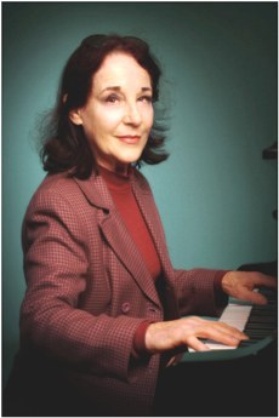 Judy Bailey – born in Auckland, New Zealand and raised in Whangarei, where she commenced formal piano studies at the age of ten. Six years later, she obtained the ATCL (perf.) qualification.

After arriving in Australia in 1960, Judy became involved in the musical life of Sydney through regular performances at the legendary El Rocco Jazz Cellar (with John Sangster, Don Burrows and Graeme Lyall to name but a few).

During the late Sixties until the early Seventies saw a period of semi-retirement where she was happily involved with the early rearing of her two children Lisette and Christopher.

In 1973 Judy became the resident pianist for the ABC Radio Program Kindergarten and introduced ‘music and movement’ programs for young children at Currambena and Lane Cove West Primary Schools.

That same year saw Judy become a founding faculty member in the well known and highly respected Tertiary Jazz Studies Program at the Sydney Conservatorium of Music - where she continues lecturing to this day.

At the behest of the Australian Government, Judy together with her Jazz quartet travelled to South East Asia on what was to become the first of three International concert tours organised by Musica Viva.

During this time she was also appointed Musical Director (Jazz) for the immensely successful Bennelong series at the Sydney Opera House.

The Eighties and Nineties saw a continuance of performing, composing, arranging, teaching, recording and touring, with the addition of becoming Musical Director for the Sydney Youth Jazz Ensemble Association - an umbrella organisation for a large big band known as Jazz Connection, which over the years has built up a fine track record for ‘feeding’ potential students into the Jazz Studies Program at the Sydney Conservatorium of Music.

The new Millennium sees a continuance of all these activities, though there has been a gradual shift to focusing more on teaching, education and composition.

Judy has gained several prestigious awards, including the inaugural APRA Award for ‘Jazz Composition’, an Australian Entertainment Industry ‘MO’ for ‘Jazz Performance’ and in 2004 an OAM (Order of Australia Medal) awarded by the Australian Government for ‘Services to Music and Education’.

More recently, Judy had the honor of performing solo at the Sydney Opera House at a private function for the world leaders as part of the 2007 APEC Summit.

In January 2008 Judy was chosen as one of ‘Sydney’s top 100 most influential people’ in The Sydney Morning Herald’s ‘the (Sydney) magazine’.

Most recently in July 2008 and as part of the Australian Classical Music Awards (APRA and AMC), Belinda Webster (Tall Poppies Records) and Peter Rechniewski (SIMA) presented Judy with the Award for ‘Distinguished Services to Australian Music’ at the Sydney Opera House. Judy’s nomination was unique in that it was the first award ever granted to an outstanding Jazz musician; finally identifying and acknowledging the music that creates a fusion of the classical and jazz genres.