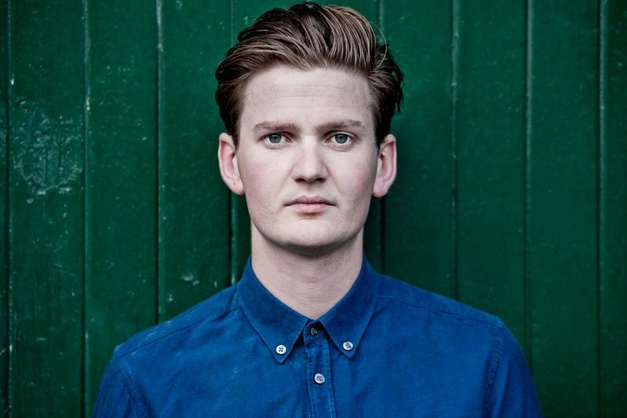 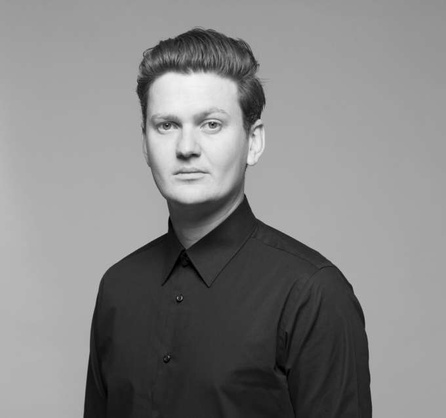 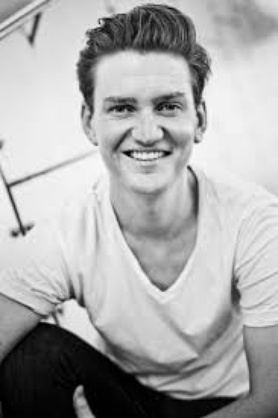 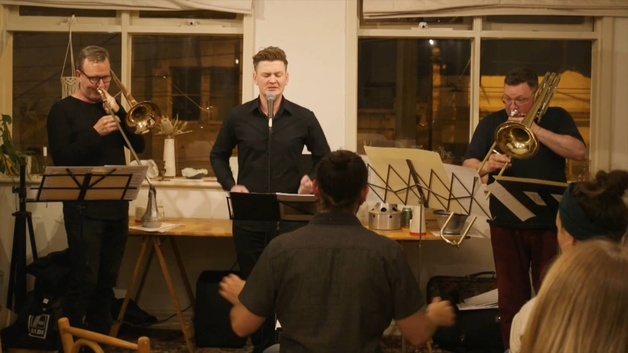 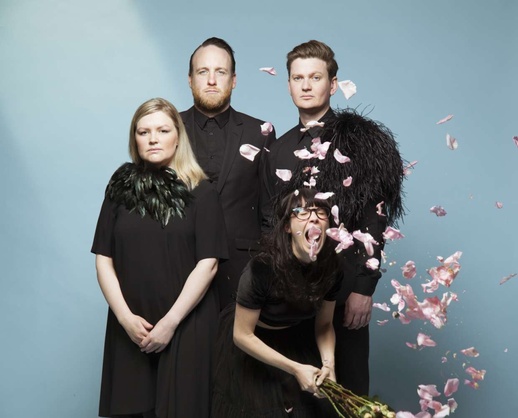 Creative vocalist Josh Kyle’s varied approach to music-making has seen him involved with many different musical experiences and settings. He has released three albums under his own name “Possibilities” (2010) and “Songs Of Friends” (2014), a duo collaboration with Sam Keevers, as well as “I Hear, Here” (2018). This project is a set of vocal explorations through composition and improvisation with Steve Magnussan, Hugh Stuckey and Joe Talia. His fourth album “Trombone Song Cycle” an hour-long program for voice and four trombones will be released in November, 2018.

Josh is a long-time member of Gian Slater’s improvising vocal ensemble Invenio as well as guest artist with Andrew Murray’s ATM15 and various other large and small ensembles.

He has worked with contemporary theatre companies Chamber Made Opera on “Permission to Speak” a work for live and prerecorded text as well as Rawcus, on “Song for A Weary Throat” He was a finalist in the James Morrison Generations in Jazz Vocal Scholarship as well as The National Jazz Awards, Voice. In 2014, he was nominated for a Bell Award in the Best Vocal Album category. He has undertaken lessons with vocalist Theo Bleckmann and has been was a participant in the 2015 Banff International Workshops in Improvised and Creative Music and The Australian Art Orchestra’s 2016 Creative Intensive.

In 2019 Josh was awarded the APRA AMCOS "Jazz Work of the Year" as well as a Bell Award for Best Vocal Album for Trombone Song Cycle.