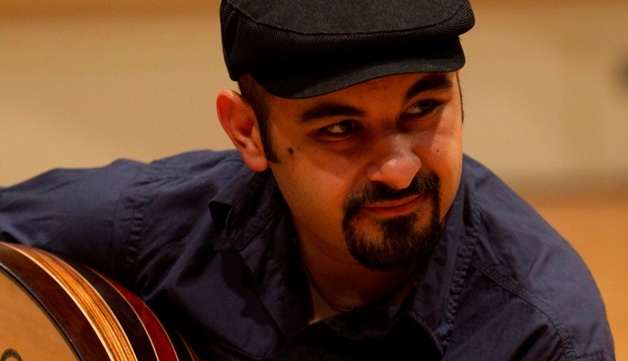 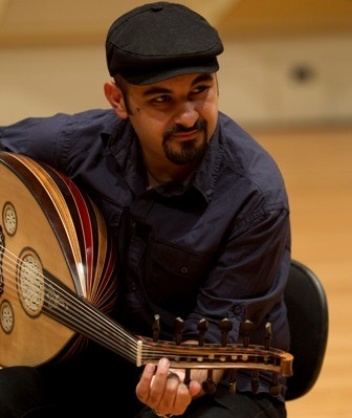 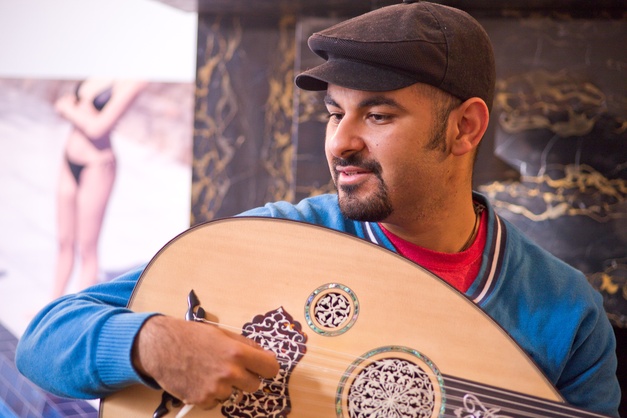 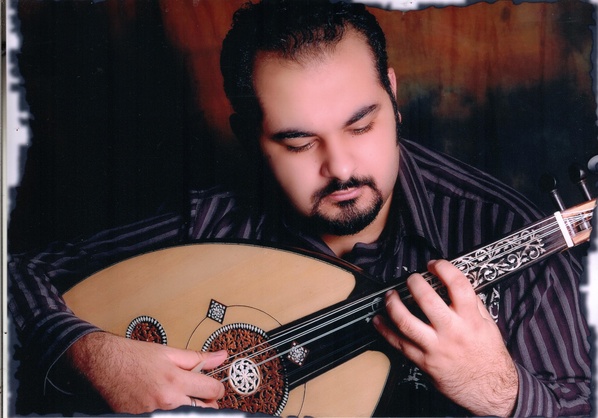 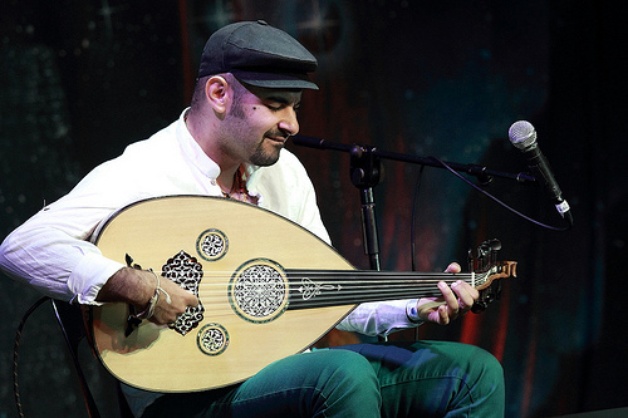 Joseph Tawadros was born in Cairo, Egypt in 1983. Immigrating to Australia in 1986, he brought with him a musical tradition inherited from his maternal grandfather, Mansi Habib (1920-1957), an active composer and an oud and violin virtuoso in Cairo. Joseph’s uncle, Yacoub Mansi Habib, is an active professional Egyptian musician and recognised as one of the pioneering figures in Egyptian trumpet playing, also influenced his musical interest immensely. Joseph was encouraged to explore the musical parameters of the oud and the traditional Egyptian taqasim, a performing style akin to improvisation. This, combined with tremendous talent, has resulted in Tawadros’ personal style being uniquely instinctive in his music's improvised content.

In December 2001, Joseph returned to Egypt and began studying the Egyptian violin with the celebrated Egyptian violinist, Esawi Daghir. Daghir was so impressed by his talent that he decided to teach him pro bono and has taken special care with Joseph’s Egyptian violin education. Joseph also plays other Arabic traditional instruments including Nay (bamboo flute), Qanun (Arabic Zither) and Cello.

In May 2006 Joseph graduated with a Bachelor of music with Honours from the University of NSW with a pioneering analysis on advanced techniques and applications in oud playing. In the same year Joseph was the youngest recipient of the very prestigious Freedman Fellowship for Classical Music- chosen from amongst Australia’s finest Classical musicians.

Joseph has released 7 albums to date - Storyteller (ABC Classics - 2004) - ARIA award for the Best World Music album. Rouhani (ABC Classics -2005). Visions (JT2006). Epiphany (JT2007) and Angel (JT2008) which both were all nominated for an ARIA award for Best World Music Album in their respective years. 2009 saw the release of his solo oud album The Prophet - Music inspired by the poetry of Kahlil Gibran (JT 2009). His latest offering The Hour of Separation, (JT 2010/ENJA Records) collaborating with legendary jazz luminaries John Abercrombie, John Patitucci and Jack DeJohnette recorded in New York at Avatar studios.

Joseph has also composed for film and theatre, most notably the documentaries The last days of Yasser Arafat, Haneen, I Remember 1948 and play The Gates of Egypt. Joseph also features on the Australian Feature film the Last ride, The Black Balloon and TV series East West 101. He has also completed compositions for animations with artist Michael Roseth.

Joseph performs on a Joseph Tawadros Signature Series II Oud made by Veysel Sarikus of Istanbul.

“One of the greatest virtuosos of this world stringed instrument, the lute family, is really an Egyptian, Joseph Tawadros. He is not only a great virtuoso oud, but also a composer who constantly explores the expressive limits of his instrument.” “The hour of separation, produced by Enja Records, is a masterpiece, where both the versatility of the composer and his ability as instrumentalist stand out.” “But it is equally true that the artist, through his virtuosity and creativity, has managed to learn his instrument in Australia and in the Western world in general. By making the oud instrument almost "normal", to play music that has little to do with the Egyptian tradition. A music that spreads in waves and not just the sound but also and especially of the sea. What arouses memories, causing emotions, which takes and carries on a beach to watch the continuous movement of water.”
- IL SOL 24 ORE, Italy. November 2010

“In sleep and wakefulness, the music holds her hand protectively over the stationary world. When there are great artists such as Joseph Tawadros served, exceeding the sharp dividing line between East and West, he creates an incredibly intense sound with a structure which abolishes the distance between jazz and oriental music.”
- Westzeit, Germany. November 2010