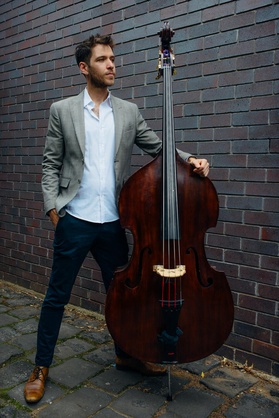 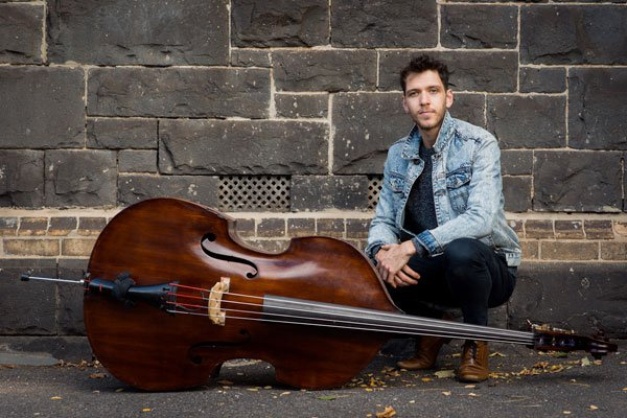 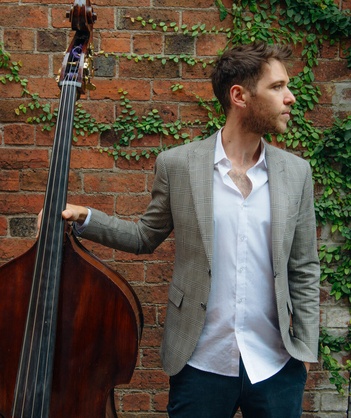 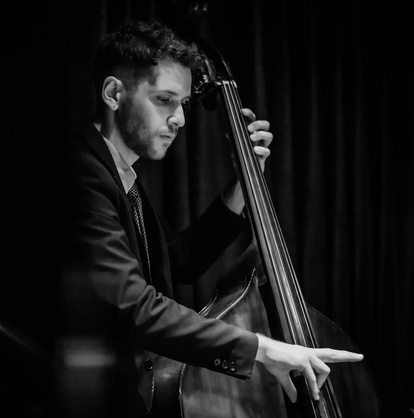 Jordan has performed at Melbourne Venues such as Bennet's lane, Uptown Jazz Cafe, The Jazzlab, Bird's Basement, Hamer Hall, Melbourne Recital Centre and many others, with bands such as 'Refraction', 'The Brenton Foster Sextet', 'The Daniel Mougerman Quintet', 'Bopstretch', 'Absolute Big Band', 'The Natives' and 'Neon City Pilot'. Jordan has performed with outstanding jazz vocalists such as Rita Satch, Olivia Chindamo and Nina Ferro, and performed in ensembles led by prominent Melbourne jazz instrumentalists such as Aaron McCoullough, Matt Hoyne, Chris Bieniek, Richard Pavlidis, Al Kerr, Paul Van-Ross and many others. Jordan has toured Australia with 'Movement 9', 'The Brenton Foster Sextet', Harrison Craig (winner of 'The Voice' 2013), 'The Harry Tinney Quartet' and others.