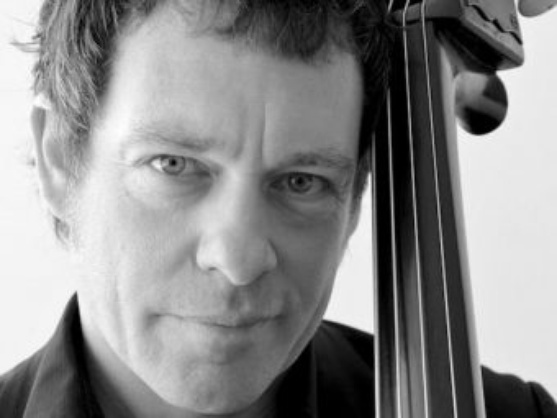 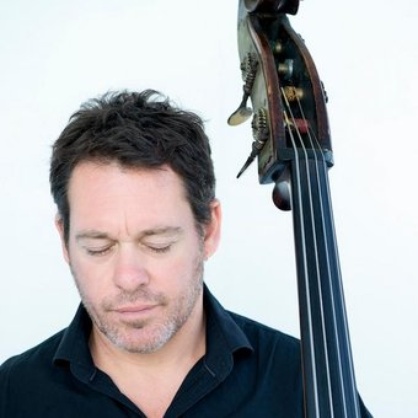 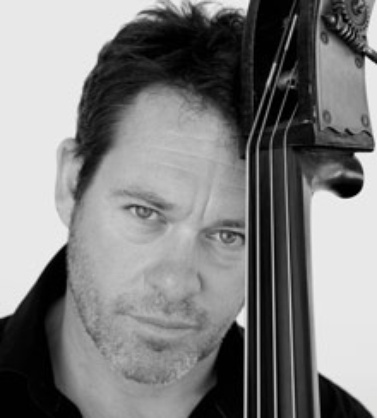 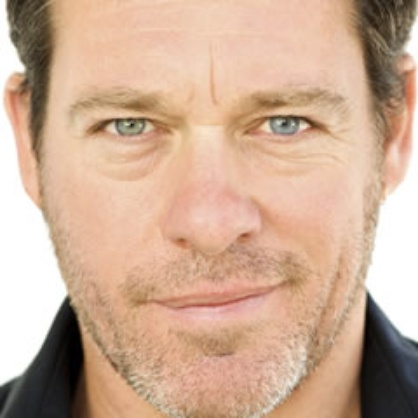 Apart from being known as one of the major players on the Australian jazz landscape, double bassist Jonathan Zwartz has recently emerged as a composer and songwriter. His debut Album of original compositions ‘The Sea’ was released in 2009 and won two prestigious Bell awards, as well as being the best selling Australian Jazz release at Birdland Records in 2010 and 2011.
He has recorded a follow up CD entitled ‘The Remembering and Forgetting of the Air’, which is due for release in the first half of 2013.
Jonathan is also part of the ‘Starfish Club’ team that presents a monthly live music event at the Clovelly Bowling Club that has been filmed and broadcast live on ABC Radio National.
He has just completed a graduate diploma in screen composition at the Australian Film Television and Radio School. Jonathan has an Associate Diploma in Jazz Studies from the NSW Conservatorium and a Masters in Music from the Australian National University. He has performed and recorded with many notable Australian and International artists, and has co-produced a ten part series on jazz for ABC TV.
Jonathan has been an APRA Ambassador since 2010.

“Zwartz remains one of this countries best bassists, striking notes with acute definition and dexterity.”
Jazzline

“From Haunting strings to upbeat bass, Jonathan Zwartz evokes a range of emotions with his instrumental album, The Sea. Zwartz, one of Australia's top musicians, has gathered some of his friends to provide a stunningly intimate album. 4 Stars.”
Daily Telegraph

“Jonathan Zwartz for decades one of Australia’s ‘most valued musicians, especially in jazz. The Sea is his lovely, long-awaited debut as leader. The composed notes are all Jonathan’s. This is intimate, very lyrical, keenly focused music - never self-indulgent, but conversational.”
Doug Spencer - ABC Radio AM576 The Weekend Planet