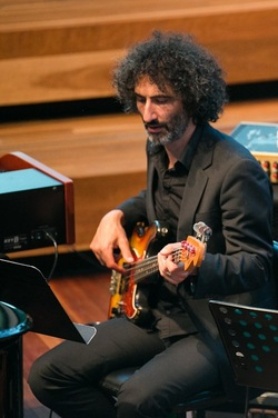 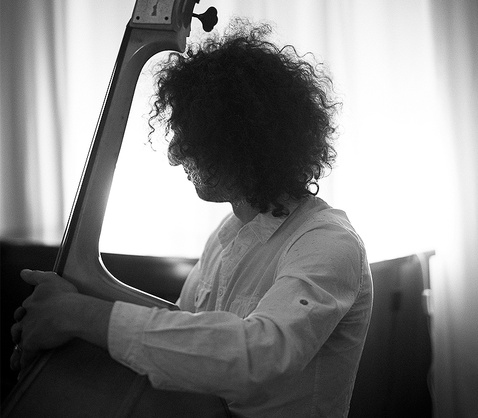 Graduating from VCA in 1992 on electric and double bass Jonathan has performed both nationally and internationally including numerous tours to New Zealand the United States, Canada, Russia, Japan and Europe.

Jonathan has been a regular member and contributing composer of Melbourne based, original jazz / improvising ensembles: “kadoonka”, “The Situationists”, “Facelifter”, Anton Delecca Quartet and the Luke Howard Trio, performing at the Melbourne International Jazz Festival, Wangaratta Jazz Festival and the Half Bent Festival.

In 2005 Jonathan began working with Pete Murray and The Stonemasons and tours with them extensively as well as being a member of the Ian Moss Trio.  In 2007 he toured nationally with Deborah Conway’s “Broad” and worked on the Adelaide festival preview of Eddie Perfect’s musical “Shane Warne”.  Jonathan plays a 1920’s Czech Acoustic Bass and Fender Electric Basses.