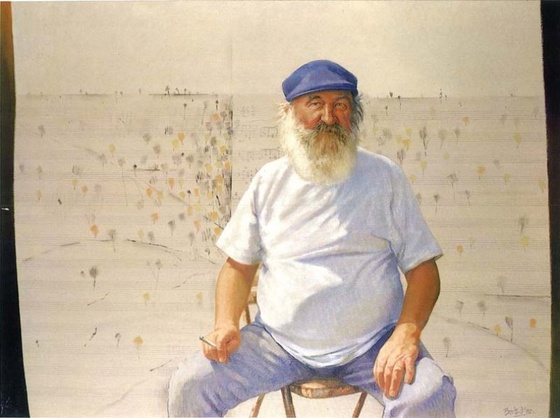 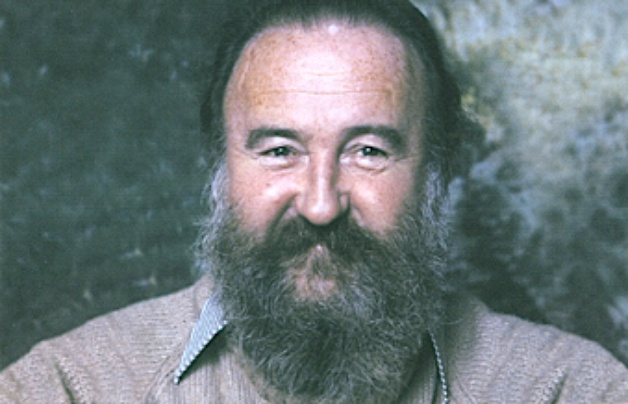 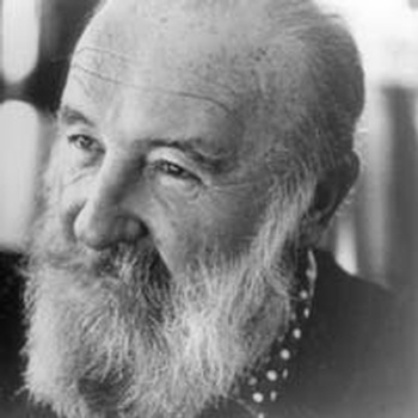 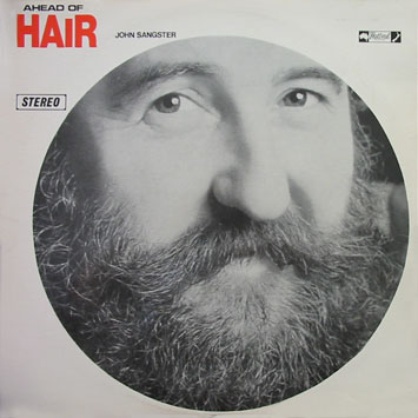 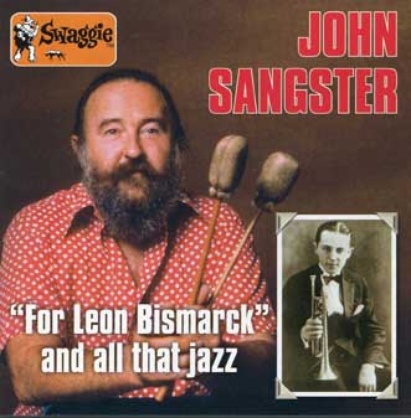 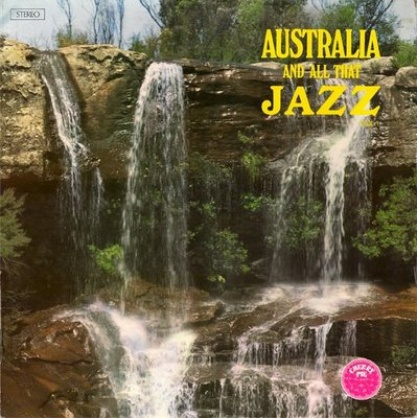 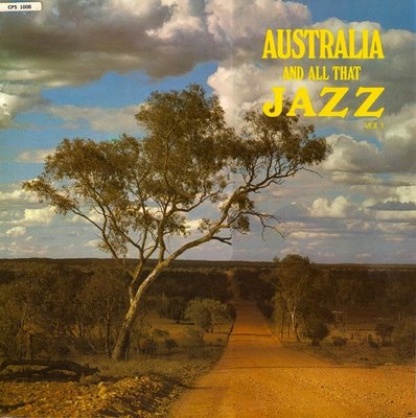 Born on the 17th November, 1928, John Sangster was a central and charismatic figure in Australian jazz. An accomplished and highly innovative performer, he started out playing traditional jazz with Graeme Bell and his Australian Jazz Band on trombone, later taking up the cornet, and then drums. He toured several times with Bell between 1950 and 1955, playing in Australia, the United Kingdom, Germany, Japan and Korea. While in London he appeared in two Royal Command Performances, and recorded his first composition while playing on the famous Humphrey Lyttleton/Graeme Bell recordings.

Sangster continued to play with Bell on his return to Brisbane, and became part owner of the Celebrity Club with him for a brief period. In the late 1950s Sangster began playing the vibraphone, which he found "combined the percussive qualities of the drums with the melodic capability of the trumpet" (Bisset, 1979). He also played other percussion instruments, including many of his own invention. After leaving Graeme Bell's band, Sangster played with another traditional jazz group, the Ray Price Quartet, before moving away from traditional towards modern jazz. He joined the Don Burrows Group, with whom he was to record several compositions.

In the 1960s Sangster played at the El Rocco, a famous Sydney venue for modern and experimental jazz at that time. He formed his own quartet and with them experimented with group improvisatory jazz, after he became interested in the music of such American jazz musicians as Sun Ra and Archie Shep. He rejoined the Don Burrows Group briefly in 1967 when they represented Australia at Expo 1967 in Montreal, Canada.

In order to learn rock drumming, Sangster took jobs playing at Whisky A Go-Go and in the musical Hair, where he came in contact with the Australian rock group Tully. He performed and recorded with Tully throughout the two years he played in Hair and in 1970 joined the Burrows Group once again, this time for Expo 1970 in Osaka, Japan.

Sangster always encouraged Australian musicians to compose and perform their own music and although he did not begin to compose in earnest until in his late thirties, he was one of the most prolific jazz composers in Australia. His compositions include several inspired by the works of J.R.R. Tolkein, including The Hobbit Suite (1973), Lord of the Rings (in three volumes - 1974, 1976 and 1977), Bilbo Nods Off (1977) and Landscapes of Middle Earth (1978).

Another productive area of Sangster's career was the composition of music for television documentaries, radio, and feature films. These have included scores for Peach's Australia, Harry Butler in the Wild, Dingo King, The Funky Phantom and The Gentlemen of Titipu, the latter two being animated feature films for US television. He also wrote the music for a series of environmental films produced in 1971-2 by the Australian Museum, a project which was in accord with his own interest in and concern for the Australian environment. The music for these films was recorded by some of Australia's best jazz musicians and the recording was released by Cherry Pie under the title Australia and All That Jazz. This was followed by Australia and All That Jazz, Vol.2 in 1976.