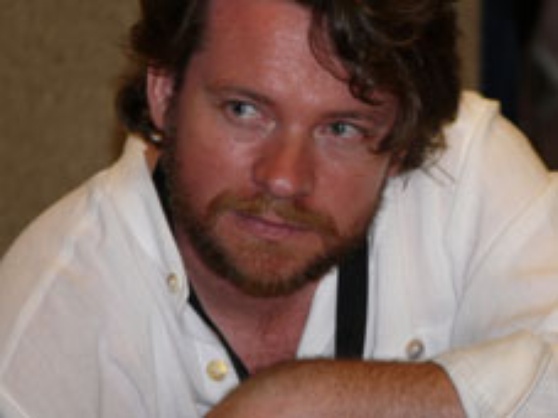 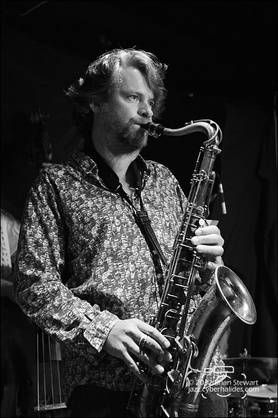 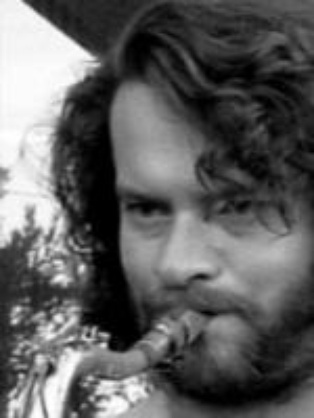 John Mackey received a classical scholarship on saxophone at age 12 to attend the top music school in Perth W.A., Churchlands Senior High School. Upon a highly successful graduation from the music school in 1987 John attended Edith Cowan University in Perth to study and obtain a BMus in Jazz in 1990.

John specialises in advanced improvisation techniques and efficient practice techniques focusing on time management issues that face every student, motivational tools, including setting and achieving realistic goals and the power of positive reinforcement from the lecturers view point. This in turn helps the student realise their full potential without unnecessary mind barriers stemming natural growth as a musician as well as a person. John believes in setting project based work from an early stage so as to prepare the student in advance for later years, when academic expectations are greater. This has produced enhanced results due to extra focus on their craft.

John has been performing professionally since the age of 14, nationally and internationally. He has appeared on many national television shows including Hey Hey Its Saturday as well as the Sunday program.

John resided in Sydney Australia upon his return from overseas in 1994 until 1999. He moved to Canberra in mid 1999 and still performs regularly in Sydney, Melbourne and Perth.