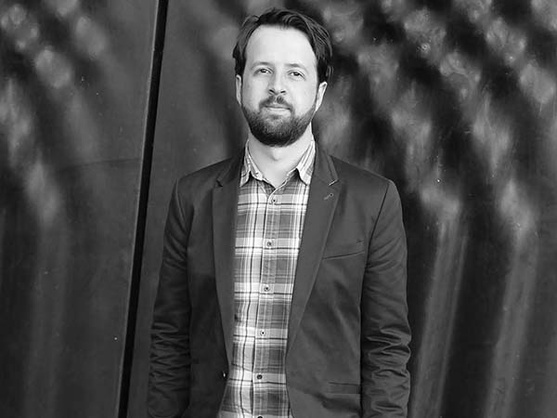 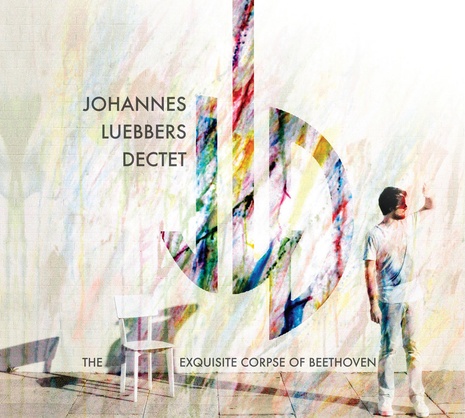 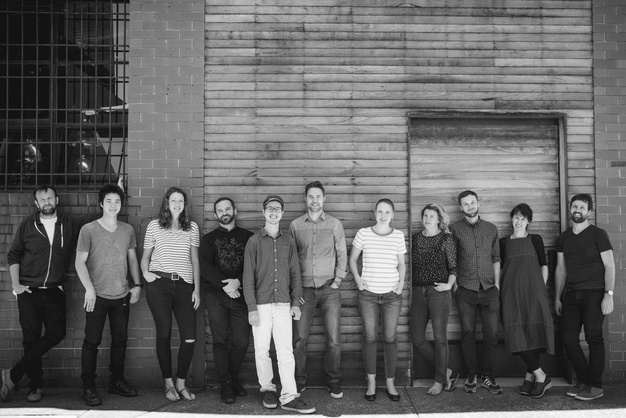 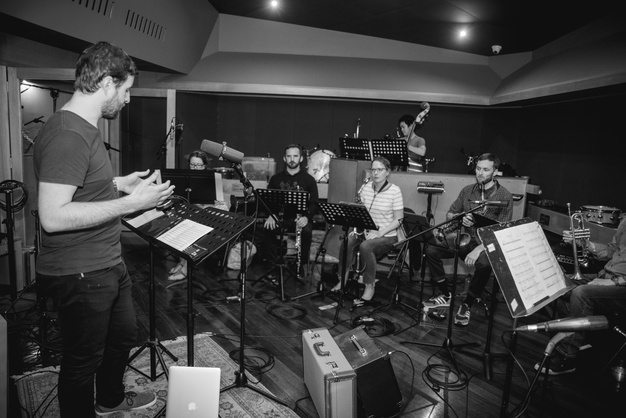 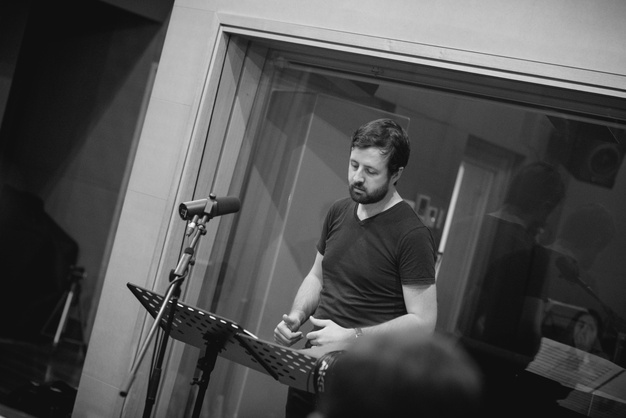 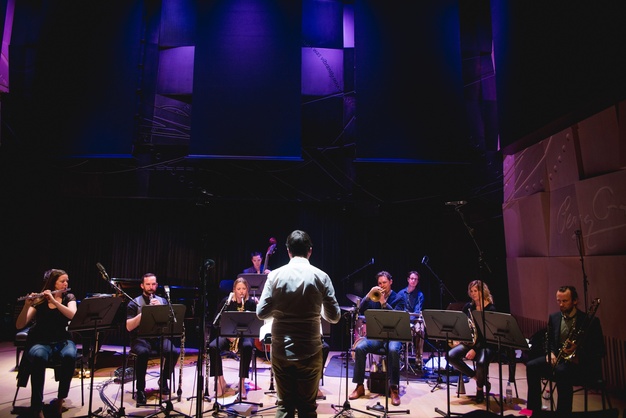 Johannes Luebbers is an award winning Australian composer, pianist and academic. His compositional work includes four albums with his award winning ensemble, the Johannes Luebbers Dectet, as well as chamber works, orchestral works and musical theatre. As an arranger he has worked with the major Australian orchestras and contributed music to performances with iconic performers, from The Divinyls and Sinead O’Connor through to Eskimo Joe and Kate Miller-Heidke. He is currently Convenor of Composition and Music Technology at the Sir Zelman Cowen School of Music, at Monash University.

In recent years Luebbers has focused on collaborative projects, which have resulted in a recording with drummer Daniel Susnjar and guitarist Simon Jeans (FMR Records), the scoring of the documentary It’s Not Just Me (with composer Alice Humphries) and the inter-disciplinary Winery Psalms (with choreographer Lucinda Coleman, visual artist Sue Starcken and co-composer Sia Ahmad). His current 10x10x10 project with JLD has seen the creation of ten collaborative works with the performers in the group, with one of these works a finalist for the 2018 APRA/AMC Jazz Work of the Year.

In addition to his work as a composer, Johannes has arranged music for the Tasmanian Symphony (with Kate Miller-Heidke and Missy Higgins), Orchestra Victoria (with Sinead O’Connor and Dan Sultan), the WA Symphony Orchestra (Eskimo Joe, The Panics and Jay Laga’aia), the Australian Rock Symphony (with the Baby Animals and The Divinyls), the Logie Awards, Mark Vincent (2009 Australia’s Got Talent winner), the WA Youth Orchestra, the WA Youth Jazz Orchestra, ’Decibel’ new music ensemble and oboe virtuoso Ben Opie. In 2013 he also worked on orchestrations for the new production of Shane Warne the Musical. He has also performed his original work at the Wangaratta Jazz Festival, the York Jazz Festival and was a featured performer at the 2011 APRA/AMC Art Music Awards.

Johannes is also the composer for the new music theatre production ‘Melba’, along with librettist Nicholas Christo, which premiered at the Hayes Theatre in 2017, starring opera virtuoso Emma Matthews. As a performer Johannes has had many years experience in jazz and contemporary music, performing with the likes of Tony Hadley (Spandau Ballet), Natasha Pinto and most recently with the rock orchestral spectacular ‘The Music of Queen’.

From 2007-2014 Johannes taught at the West Australian Academy of Performing Arts (WAAPA). In 2015 he joined the ANU School of Music in Canberra and in 2016 accepted an offer at the Sir Zelman Cowen School of Music, at Monash University in Melbourne, where he is currently Convenor of Composition and Music Technology. A passionate researcher and educator, Johannes was awarded the 2020 Faculty of Arts Citation for Outstanding Contribution to Student Learning and completed his PhD at WAAPA in 2021, researching collaboration and composition. He was also president of the Perth Jazz Society from 2011-14 and a member of the music board for the Australian Council for the Arts from 2011-14. He is an ‘Associate Artist’ with the Australian Music Centre.