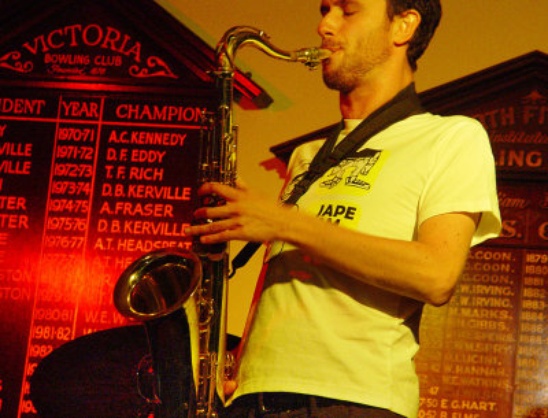 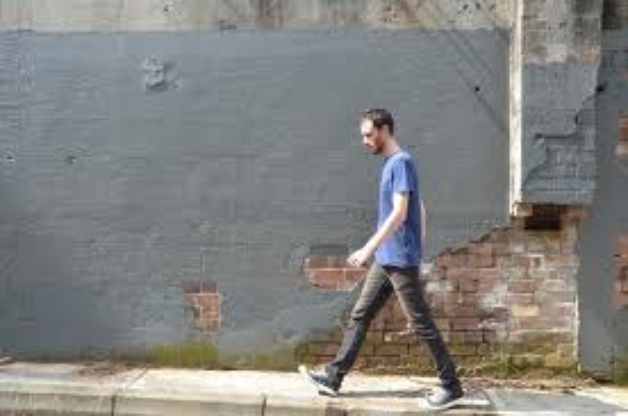 Six months into an economics degree at Sydney University, Joel Woolf realised he wanted to spend his life making music. Six months later, he was studying at ANU in Canberra majoring in jazz saxophone. After being accepting into UCLA, he moved to Los Angeles and completed his degree studying under Kenny Burrell, all the while soaking up L.A.’s thriving live music scene. Joel returned to Sydney and in 2008 he released an album “Leaf Blower” on Jazzgroove Records with his grunge-jazz band Aunty Richard,which received national radio play and reviews in major newspapers such as the Australian and Sydney Morning Herald. In 2008/09 he undertook a tour which took the band to Adelaide, Melbourne and around regional NSW.

Since 2007 Joel has been a member of prog-rock band Pirate, who released their debut album “Left Of Mind” internationally on Bird’s Robe Records in 2011. Pirate received national airplay on triple j, toured relentlessly in 2011, including picking up the main support for prog heavyweights Floating Me, and have been described in the German press as “an aggressive riff monster”.

Joel maintains an active career as a musician, writer and producer. Recent projects include producing an EP for Melbourne-based singer Munro Melano, writing the soundtrack to the short film “Poppy”, remixing a single for Sydney artist Brendan Maclean and recording and mixing a 3 track EP for Jack Colwell. He is currently writing and producing for the electro-pop band Caution Forces.