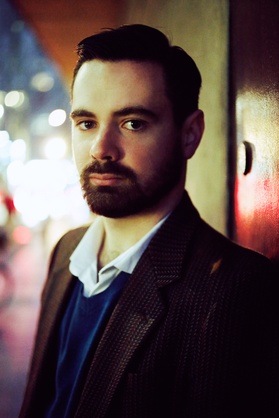 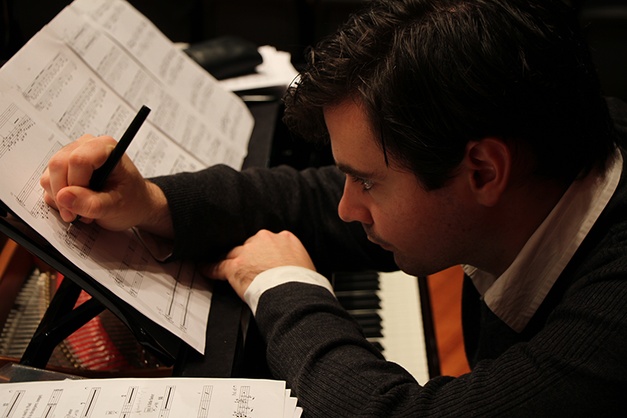 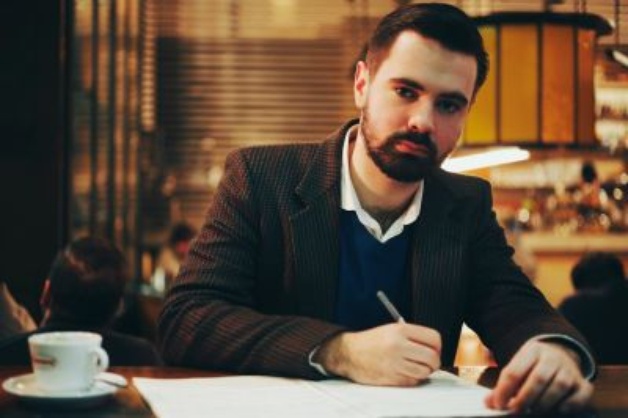 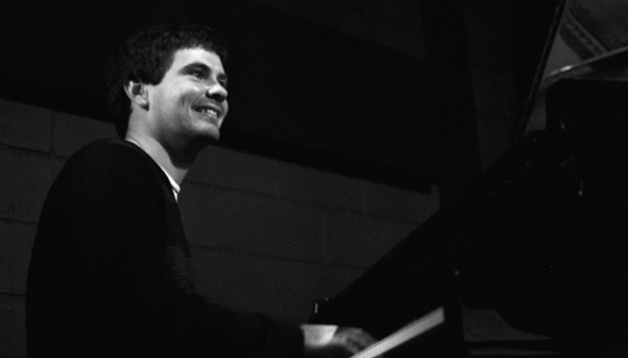 Joe O’Connor is one of Australia’s most accomplished young jazz pianists and composers.  He was the 2013 winner of the prestigious National Jazz Award held annually at Wangaratta Jazz Festival, and was the 2014 recipient of the Bell Award for young Australian jazz artist of the Year.

Joe holds a Bachelor of Music with First Class Honours from the Queensland Conservatorium, where he majored in advanced performance. He was the highest achieving student in his graduating year and was awarded the Conservatorium medal. He is currently in the final year of a PhD in musical performance at Monash University, exploring ways that Ruth Crawford Seeger’s approach to dissonant counterpoint can inform his composition and improvisation.

Joe co-directs of the Bennetts Lane Big Band and performs original music with his own trio and quintet. His trio with Marty Holoubek and James McLean recently recorded a set of original music for ABC Jazztrack in April 2014. The resulting album, PRAXIS, is now available for purchase in the recordings page of this site, and can be purchased digitally in iTunes. Purchase a physical copy for full appreciation of the beautiful album artwork contributed by visual artist Cameron Robbins.

Joe is in demand as a sideman and has performed alongside many emerging and established Australian jazz musicians including Allan Browne, Julian Wilson, Phil Rex, Scott Tinkler, Callum G’Froerer, James McLean, Paul Williamson and many others.