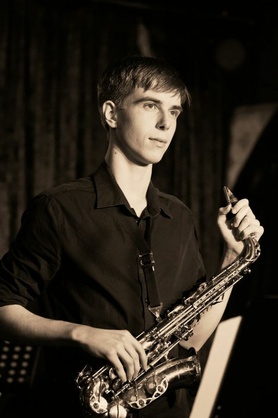 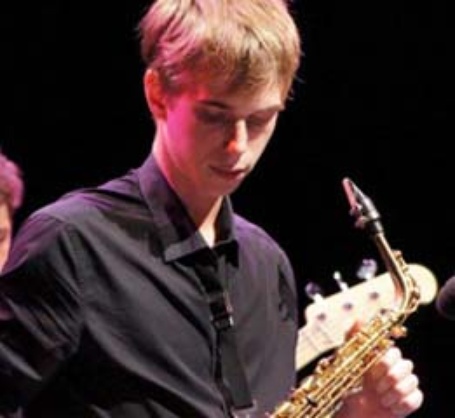 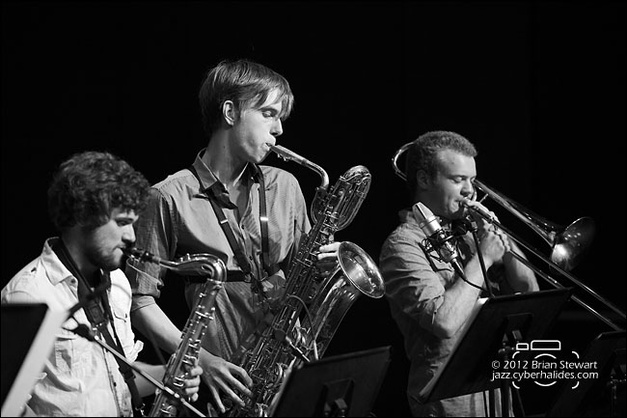 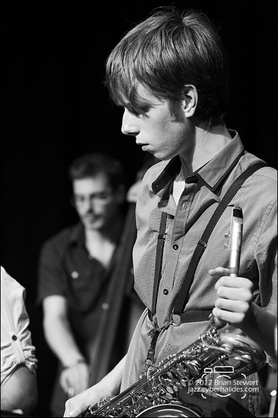 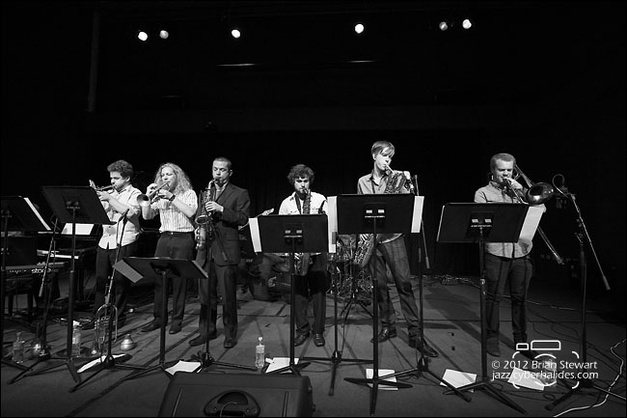 Joe McEvilly is an emerging saxophonist and composer. Raised in Sydney, he attended the Australian National University on the Dennis Griffin Composition Scholarship before continuing his studies at Monash University in Melbourne. He has studied under Sandy Evans, John Mackey and Julien Wilson. As a composer and performer, he has worked with Australian jazz figures from James Morrison to Richard Gill, and his compositions have been performed by ensembles and big bands across the country. His nonet Movement 9 performs his original music and released their debut album WINGS in 2013, featuring John Mackey and Miroslav Bukovsky.