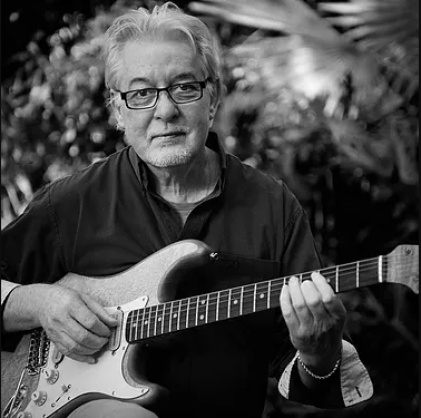 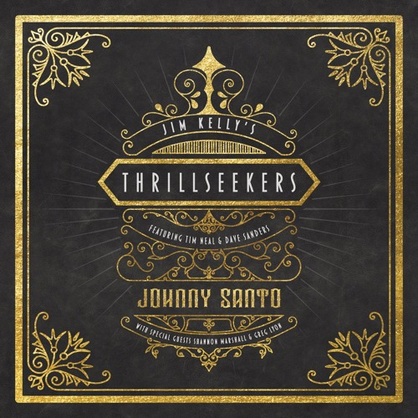 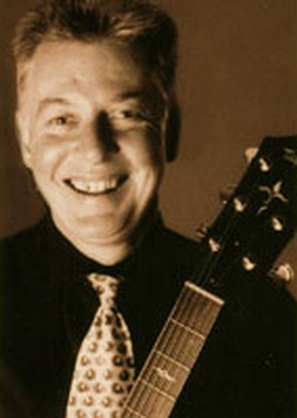 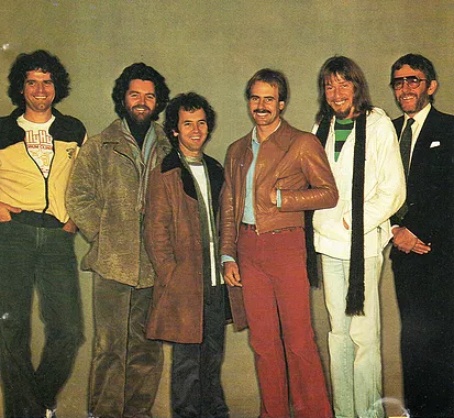 Jim Kelly has firmly established himself as a leading Australian contemporary jazz guitarist, composer and educator whose reputation goes well beyond Australian shores. In 1975 Jim co-formed Crossfire, Australia's most celebrated jazz fusion group who recorded and toured extensively. They recorded seven albums, including a live album with U.S. vocalist Michael Franks. Since moving to Lismore in 1990 to take up the chair of Head of Guitar Studies at Southern Cross University, Jim has released nine cd’s as bandleader.   Jim has now resigned from full-time academia and now runs a recording studio – TONE RANGER STUDIO.   He has produced many fine albums in the past six years and has quickly achieved the reputation of becoming a world-class Producer and Mixing/Mastering engineer.  His latest ventures are two cd’s titled Ya Gotta Love The Drummers Vols 1 & 2 (dedicated to two great friends, mighty drummers Russell Dunlop & John Proud and featuring many world-class Australian musicians) and a contemporary Hammond Organ Trio cd with Tim Neal & Dave Sanders called Johnny Santo which has just been released.

Jim is a musician dedicated to the art of improvising, composing, performing and teaching and is always searching for new ways to expand his music