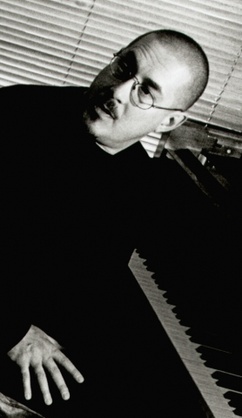 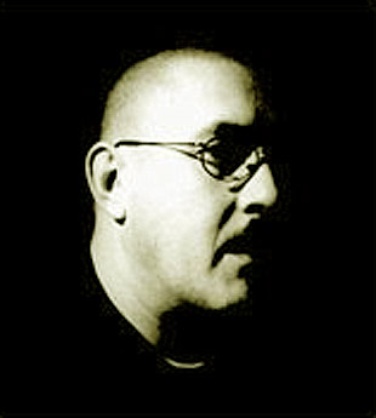 Melbourne pianist-composer Jex Saarelaht, best known as the leader of a long-running trio, debuted his quartet with saxophonist Julien Wilson at the 2007 Wangaratta Jazz Festival. Since then the personnel has settled to include Jonathan Zwartz (bass) and Niko Schäuble (drums).

A founding member of legendary Melbourne bands, Dianna Kiss and Doug de Vries’ New Tango Quintet, Jex has also led his own bands, including the Jextet in the mid ‘80s. His trio played its first gig in 1993 with the same line-up (Philip Rex and Niko Schäuble) remaining to this day. They released a superb 2-CD set, ‘Fridays, Late’ (Bennetts Lane) in 1999.

In March 2006, Jex was awarded the Melbourne Jazz Fringe Festival’s inaugural composer commission, resulting in the 30-minute piece ‘For Love of Ivor’, performed at Federation Square.

“…piano solos developed so astutely as to suggest he improvises with the big picture in mind,
as well as what we might call the ‘extreme present’. Whatever the case, ravishing lines routinely tumbled from the keyboard” – John Shand, Sydney Morning Herald