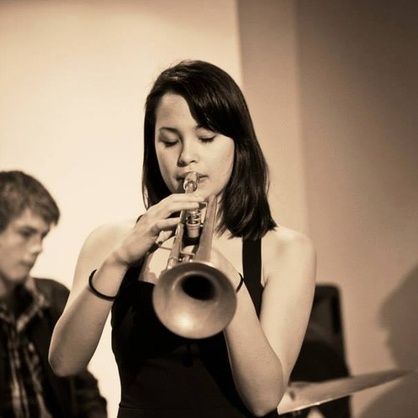 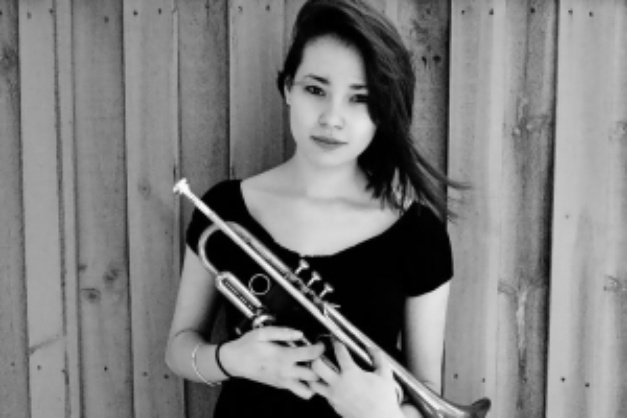 After seven years in Asia, Jessica Carlton returned to Melbourne in 2006 and began music study at the Victorian College of the Arts Secondary School. In 2011, Carlton studied for one year at the Victorian College of the Arts before taking one semester at the Generations in Jazz Academy under Graeme Lyall. Carlton then began study at Monash University where she is currently in her final year of a Bachelor of Music Performance course. As part of this institution, Carlton has been fortunate to work with world-renowned musicians such as Maria Schneider, Charles Lloyd, Django Bates and others, including a performance of her award-winning original composition with Gerald Clayton at the Wangaratta Jazz Festival 2013. In 2010, Carlton was accepted as a student in the Juilliard Winter Jazz Program and worked as a mentor at the same program for two years after. In 2012, Carlton was featured as an artist in the Melbourne International Women's Jazz Festival with Allan Browne on drums, Tamara Murphy on bass and Margie Ly Dyer on piano. The same year, she was a finalist in the Monash Jazz Prize for her composition "Procurable Dream" and in 2013, she was the successful recipient of the prize for her composition, "Not Alone". Both of these pieces are performed regularly amongst many other of Carlton's originals in her band, "Issho". Since forming this band in 2012, Issho has performed in jazz clubs and venues all around Melbourne, including performances with special guests such as Aaron Choulai (piano). Carlton's tune "The Altruist" was performed at Bennett's Lane by the Monash Australian Jazz Ensemble in conjunction with the Australian Jazz Real Book, where two of her tunes are now featured. Carlton recorded her debut album in 2014 which is set to be released later this year, and performed at the Wangaratta Jazz Festival 2014.