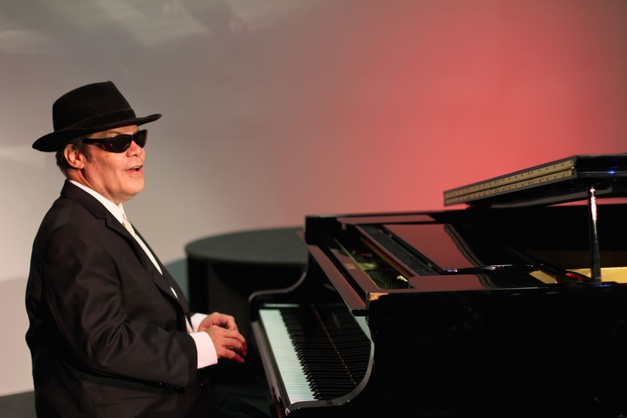 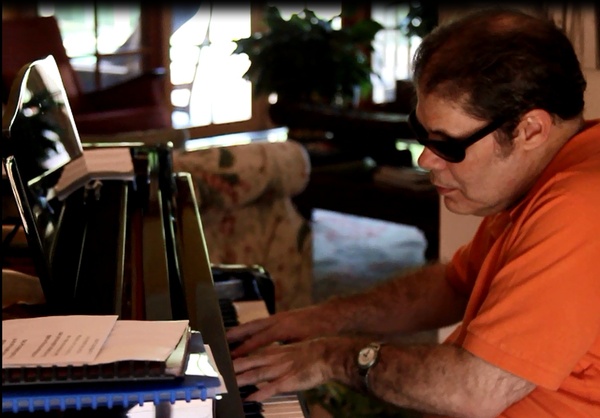 Jeff was awarded " Best Jazz Blues Album ", at the Queensland Recording Associations' 1998, Sunnie Awards.But why stop there, He was part of the team for Three Awards, and Three Nominations at these awards.Legendary Bluesman B.B. King, requested an audience  with Jeff due to his achievement, ( along with fellow band member Larry Cook ) of the World's longest Blues Song
(Guiness Book of Records). One of Jeffs' finest musical moments was in 1987, supporting Stevie Wonder ,with the 12 piece band "Quigley Rock".In his earliest ventures into Blues, Jeff has proven he has the goods, and features with two appearances on the
1999 release," Volume 4 " of the  Award Winning " Real Australian Blues Series ".

Jeff was also given the title of  " King of Keyboard Cool " by the Blues Association of South East Queensland.After several releases of Jazz Albums, Jeff has embarked upon his first Album solely dedicated to the Blues. Titled  " Blues City " , the album is due in early 2000.Jeff Usher plays Jazz and Blues, or can blend these styles to suit. He's also available for Piano and Keyboard Lessons, Session work, and Functions.If you haven't heard Jeffs' talents you can sample the music clips within this site.Jeff Usher currently lectures in Jazz Piano at the Queensland Conservatorium of Music.