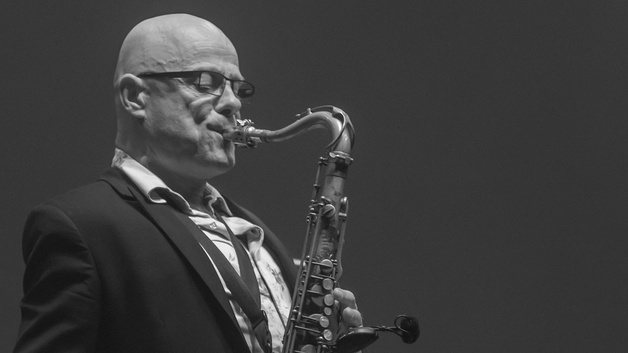 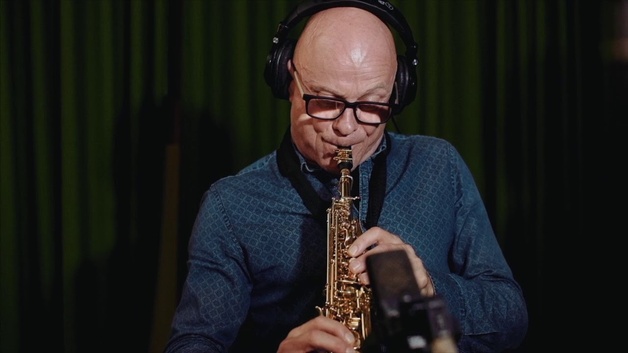 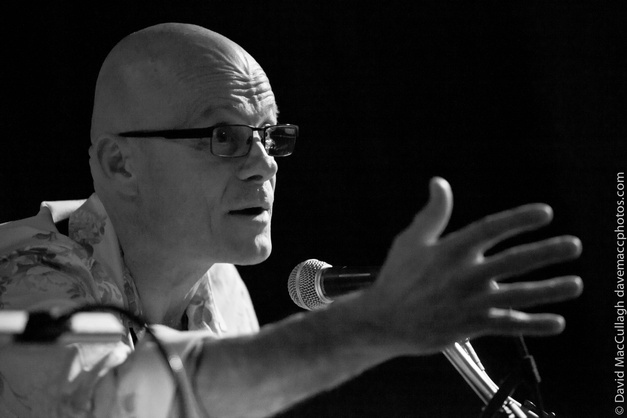 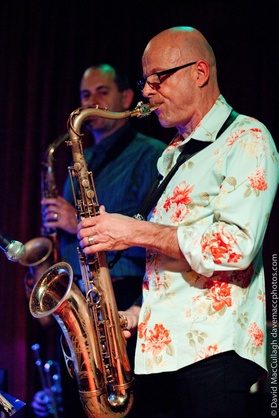 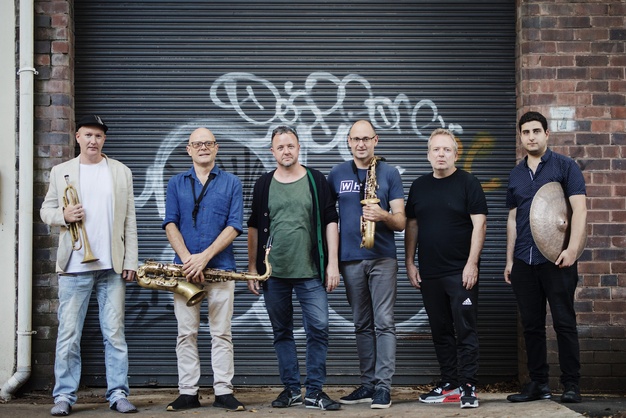 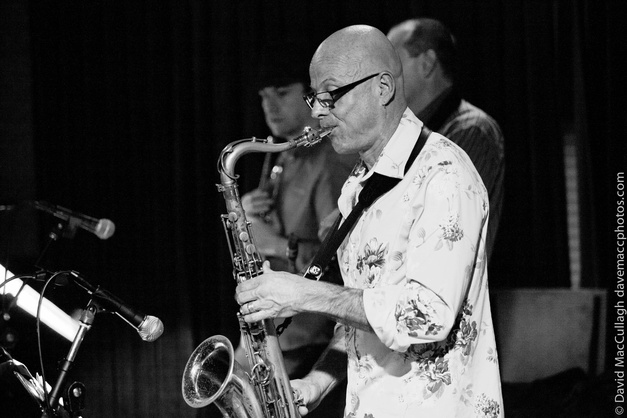 Jason’s musical career started in the mid-eighties, taking up the saxophone at 18. He commenced a jazz diploma at Adelaide University in 1982. His Quintet ‘Small Hours’ supported international heavy weights Joe Henderson, Freddie Hubbard and also Johnny Griffin. He moved to Sydney in 1984 with eight-piece band Fat Time, who had outgrown the Adelaide scene and eventually went on to become one of Australia’s most popular live acts. The band’s numerous appearances on TV included The Ray Martin show, The Mike Walsh show and Hey Hey It’s Saturday. They were also the winners of national talent show Starsearch in 1986. Fat Time also travelled around the country on national tours, supporting the likes of Joe Cocker, Santana, Joan Armatrading and KC & the Sunshine Band. During this time, Jason also freelanced with some of Australia’s biggest artists including The Models, The Dynamic Hepnotics, Eurogliders, Steve Kilby and Swanee, performing live and featuring on a number of their records.

After moving to London in 1988, Bruer quickly established himself both in the jazz and pop scenes. In the pop world, he played as a session musician, working with some of the biggest names in the music business. This included Eric Clapton, Sting, Mick Hucknell, Mica Paris, BB King, Stevie Winwood, Madness, Paul Weller, All Saints, Bonnie Tyler, Van Morrison, Jools Holland and Lulu to name a few.

As bandleader and composer he formed acclaimed fusion outfit Pond Life. They went on to record ‘Spanking the Plankton’ in 1995 and toured around Finland and the UK. Co-leading Smith & Bruer Band with Roy Ayers sideman Tony Smith, the pair enjoyed success working London’s club scene with their brand of retro jazz funk. They recorded ‘Searching For A Cool Basement’ in 2001.

Jason went on to tour extensively around Britain, Europe and Scandanavia with several bands, making numerous TV appearances on ‘Top of the Pops’, ‘Later with Jools Holland’, Chris Evan’s show ‘Don’t Forget Your Toothbrush’, ‘TFI Friday’ and Richard Littlejohn’s chat show. Amongst other TV theme tunes and film scores, he has played on the soundtrack for the film Four Weddings and a Funeral.

Within a few weeks of returning to Sydney in 2006, he was touring Australia as part of the Good Vibrations Festival with English band The Cuban Brothers, supporting James Brown. In the same year he was part of the house band for Simon Burke’s chat show ‘Studio A’. In 2008 he released his debut (Solo) CD, ‘As Above So Below’ on Vorticity Music to critical acclaim.

2010, Jason formed sextet Hammerhead. They recorded their debut release in 2014 ‘Mozaic’ and have appeared at numerous festivals inc Wangaratta Jazz & Blues Festival, Thredbo Jazz Festival, Manly Jazz Festival, Capitol Jazz festival, Sydney Con International Jazz Festival, Marrickville Festival. They have also performed sell out shows in Canberra at Gods Cafe, Street Theatre and the ANU and also The Woolongong Conservatoire Of Music. They have have a monthly residency at Lazybones in Sydney.

Currently, in addition to managing his own projects (Hammerhead and Soul Roots Revival Band), Jason manages a private teaching practice. He also freelances regularly and features in a number of other bands including Dancing In The Shadows Of Motown,The Aretha Franklin Songbook, Meme Wars & The Locals.

'If you want to hear how good Australian Jazz has become give a listen to TURNING POINT, the latest cd by Jason Bruer’s HAMMERHEAD, an exceptional recording that ticks all the right boxes'.
- Mike Nock