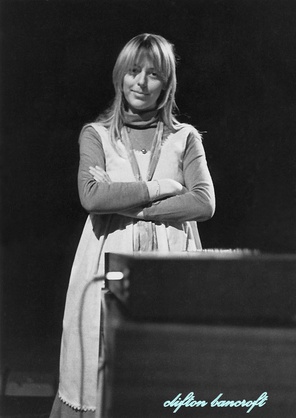 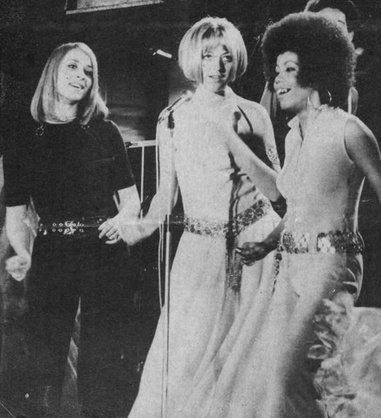 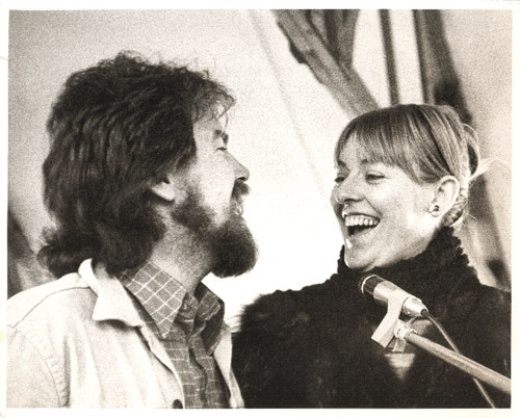 Janice Slater is a songwriter who also co-creates soundscapes under the umbrella of 'Arterial Flow' with Santa Fe based, synthesist, Kirk Kadish, producer Jack Clift and N.Y. based saxophonist Wil Greenstreet (aka Billy Green).
She has recently written lyrics for several of Sydney saxophonist/composer, Divergence Big Band leader, Jenna Cave's compositions.
Janice was a founding member of the U.K. based ‘Esperanto Rock Orchestra’ (A &M Records) and was vocal coach on Australian Film Director Gillian Armstrong's musical ‘Starstruck'. She was vocal coach/sound designer on Timothy Daly's 'Kafka Dancers' for the Griffin and The Sydney Theatre company starring Cate Blanchett in her first award winning theatre role.
'My soundscape, 'Llenoil' with the late Tony Ansell, Michael Kenny and Ian Bloxsom, along with bassist Greg Lyon gave me the confidence to co create 'Cross Over Red Rover' for the ABC's Listening Room with installation artist Sue Callanan, and co/producer Claudio Taranto'.
Janice was a founding member/teacher for Sydney Women In Jazz (SWIM) and received an Australia Council Grant to study Jazz and contemporary vocal techniques for actors in the USA & UK. She was a member of 'Powerhouse' who recorded two of her co-writes with David Fennell and she has worked with and recorded with the 'The Trio' with Tony Ansell, George Golla and Stewart Livingston.