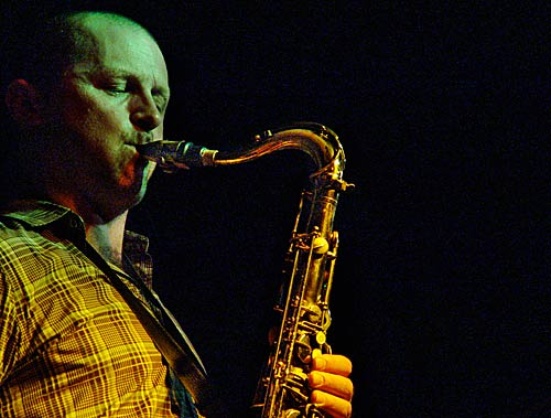 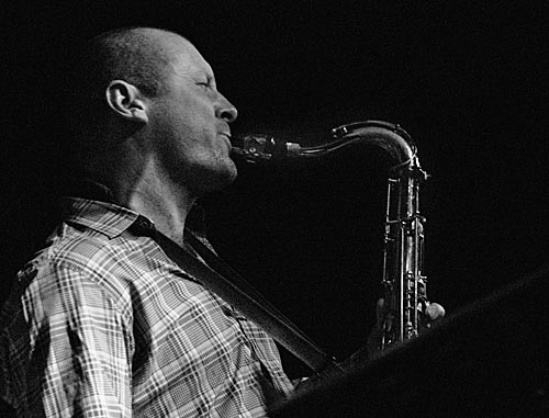 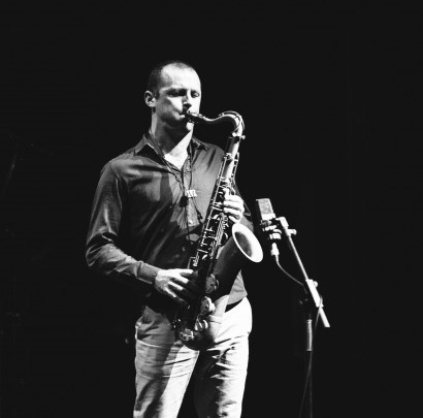 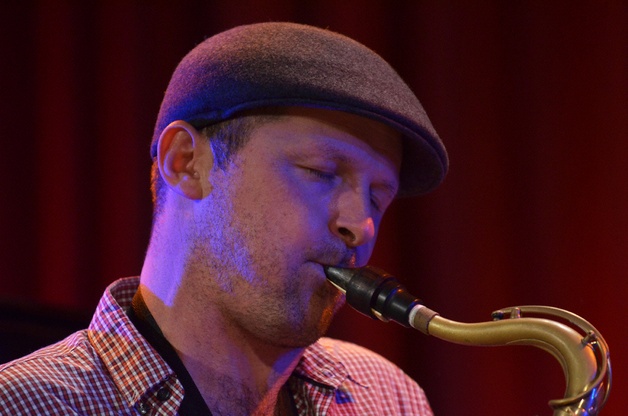 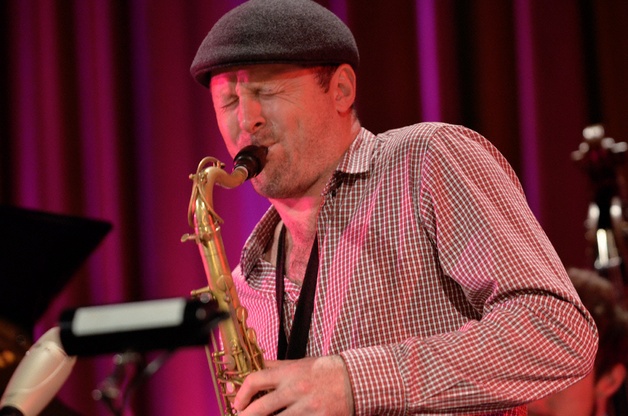 Now based in Perth, Western Australia, Jamie was the winner of the 2003 White Foundation World Saxophone Competition, was named Australian Jazz Musician of the Year at the 2007 Bell Awards, as well as winning the Best Jazz Release category and is now coordinator of Jazz Studies at the Western Australian Academy of Performing Arts.

He has performed with leading international jazz artists in the United States, Asia, India, UK, Europe, New Zealand and throughout Australia and frequently performs at jazz clubs and festivals throughout the world.