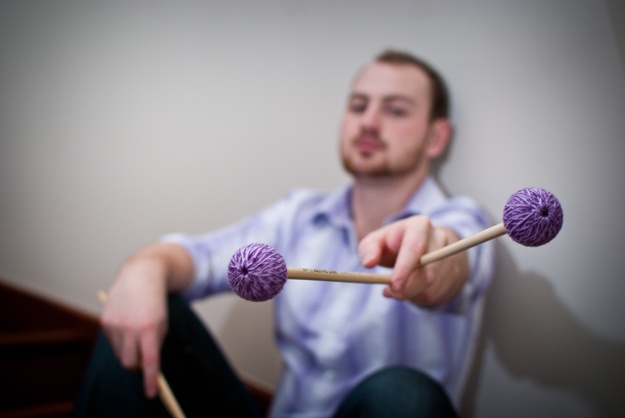 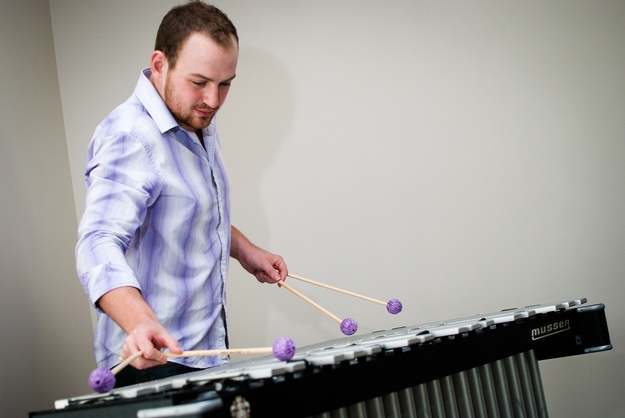 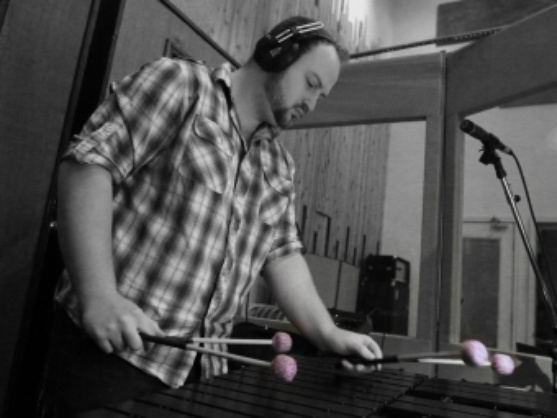 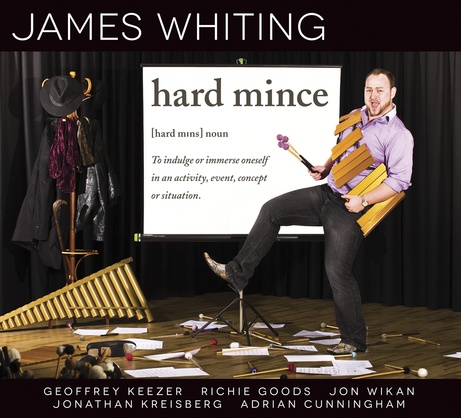 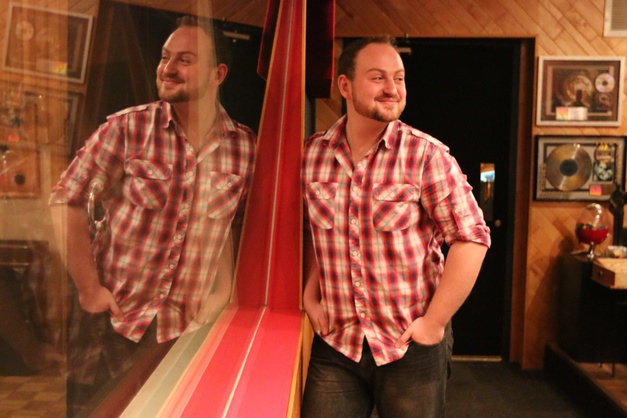 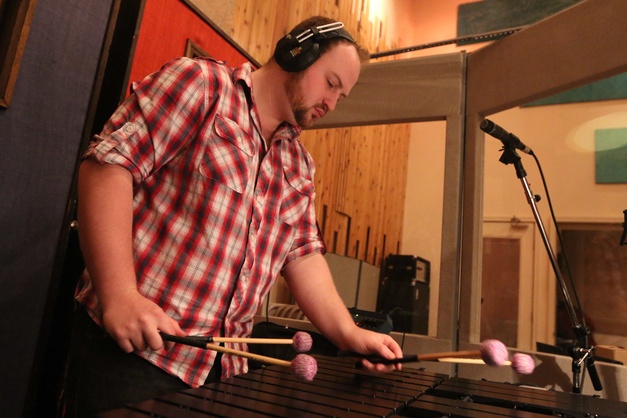 A graduate from the Queensland Conservatorium with a Bachelor of Music, Masters in Music studies, James works and tours throughout Australia and USA as a musician (orchestral percussionist, pit orchestra musician and jazz vibraphonist) musical director and educator. In some of his most recent endeavours, James selected a performing participant in the 2013 New York University Broadway pit percussion seminar and recorded two original albums in New York City, BURBANK (2011) and HARD MINCE (2015).

James has been involved as a musician, musical director and/or band leader with several highly acclaimed international artists such as; Anthony Warlow, Faith Prince, Marina Prior, Geoffrey Keezer, Jonathan Kreisberg and James Muller to name a few. James is currently relocating to Las Vegas, Nevada to undergo a Doctorate of Musical Arts with the University of Nevada.

I love the honesty and emotional directness in his playing and writing. He is his own man. I’m excited to see where his head and heart will take him as he continues to grow. If this recording is any indication, it’s going to be some beautiful places.

James Whiting is a rising star in so many aspects of Percussion/vibraphone playing, composition, theatre and the arts - he is one of Australia’s musical dynamos! He sets the vibraphone alight with his masterful playing and his compositions are a joy to play.

James composes in such a way that there is complexity and dynamic detail in the variety of styles and structure - his material is melodic and accessible to audiences… At the same time he allows each member of the ensemble to flourish musically and express both as a team member and soloist. James certainly plays from the heart and is a wonderful presenter and Leader, a rare combination of natural gift and well-honed craft.

[Hard Mince is] a highly accessible album, and a melodic approach by Whiting is pleasing to the ear without compromising artistic merit.