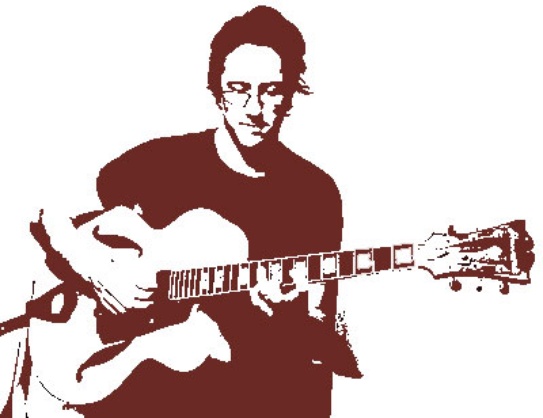 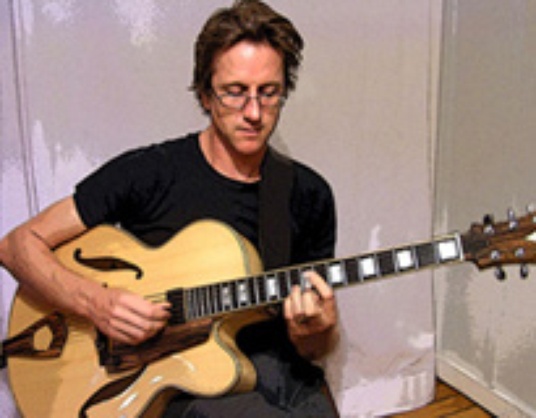 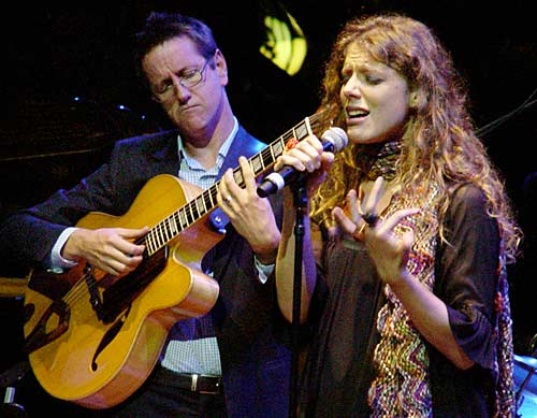 James began playing classical guitar at age 7. He attended the QLD Conservatorium of Music, studying classical guitar and graduated in 1992. James moved to Melbourne in 93' and is currently based in Brisbane. James was the winner of the Ike Isaacs International Jazz Guitar Award (1997) and was nominated for the Freedman Fellowship in 2005.