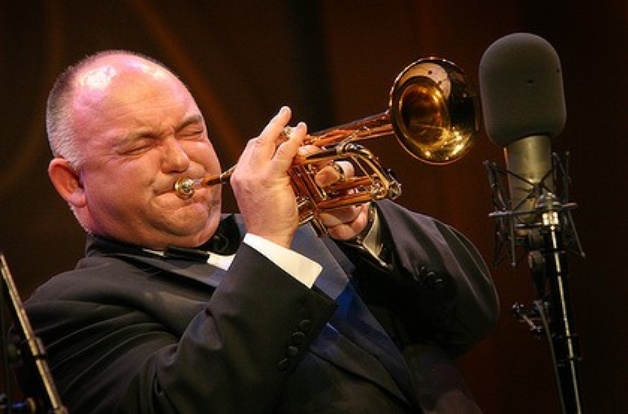 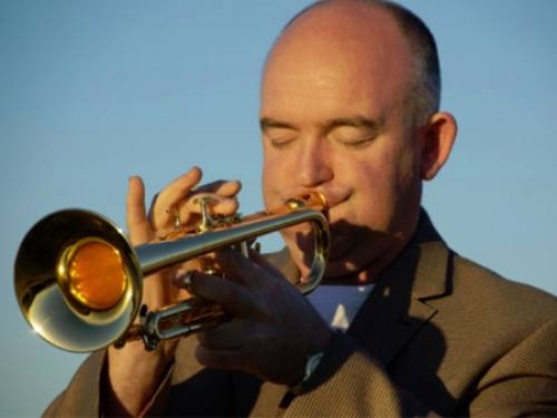 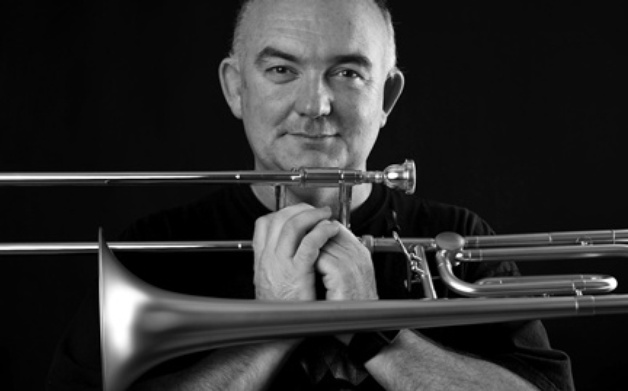 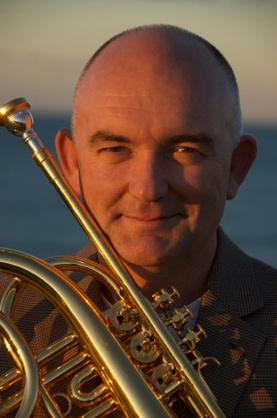 James Morrison is, by anybody’s standard, a virtuoso in the true sense of the word.
Besides the trumpet, this multi-instrumentalist also plays trombone, euphonium, flugel horn, tuba, saxophones, double bass and piano.
At the age of seven, he was given his first instrument, at nine he formed his first band and at thirteen he was playing professionally in nightclubs. His international career developed just as quickly. At only age 16 James debuted in the USA with a breathtaking concert at the Monterey Jazz Festival.
Following this were performances at the big festivals in Europe including Montreaux, Pori, North Sea, Nice and Bern - playing with many of the legends of jazz. Dizzy Gillespie, Cab Calloway, Woody Shaw, Red Rodney, George Benson, Ray Charles, B.B. King, Ray Brown and Wynton Marsalis to name a few. There were also gigs in the worlds most famous jazz clubs - The Blue Note and Village Vanguard in New York, the New Morning in Paris and Ronnie Scotts in London.
Now 49, James Morrison’s career thus far has been diverse and perhaps not typical of most jazz musicians. He recorded Jazz Meets the Symphony with The London Symphony Orchestra conducted by Lalo Schifrin, performed concerts at the Royal Albert hall with the London Philharmonic Orchestra and at the Royal Opera House, Covent Garden for Princess Anne. Royal command performances on two occasions for Her Majesty Queen Elizabeth II and for US Presidents Bush & Clinton at Parliament House in Australia. In 1997, James was recognised for his service to the arts in Australia and awarded a medal of The Order of Australia..

James was also the artistic advisor to the Sydney Symphony’s “Kaleidoscope” series, which has included performances by Chick Corea, Dianne Reeves, Gary Burton and Kristjan Jarvi.

He spends much time in education, doing master classes and workshops in many countries and presenting the James Morrison Jazz Scholarship at Generations in Jazz.
An avid user of the latest technologies James is very involved in furthering the presence of jazz and music education on the Internet and also uses computers extensively in his writing, recording and performances.
When not writing film scores, composing or being patron of several youth orchestras, James relaxes in some fairly unconventional ways for a musician - flying his private plane or driving in a rally championship. His love of cars is well known, as he was a host on the TV program Top Gear Australia.

The latest chapter in his diverse career sees James appointed as Artistic Director of the Queensland Music Festival - a State-wide music initiative who's vision is to "transform lives through unforgettable musical experiences."
With interests so broad and a career so filled with highlights it seems that James must have done just about everything he could want to do - but not so...

When asked, What is there left to do? The typically ‘James’ reply is  “This is just the warm up!”