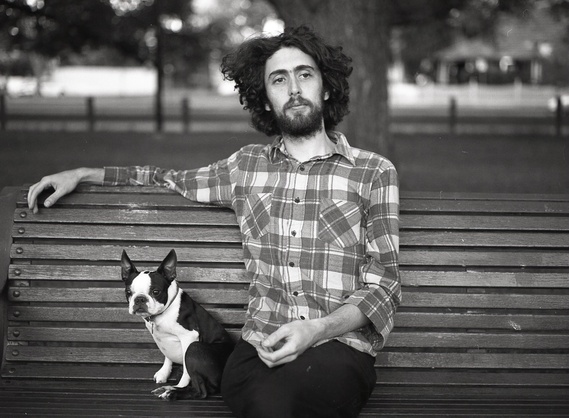 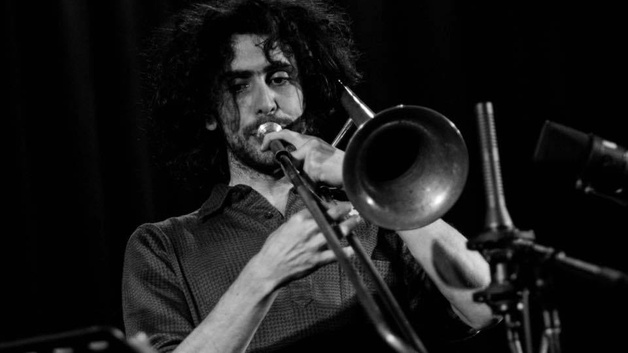 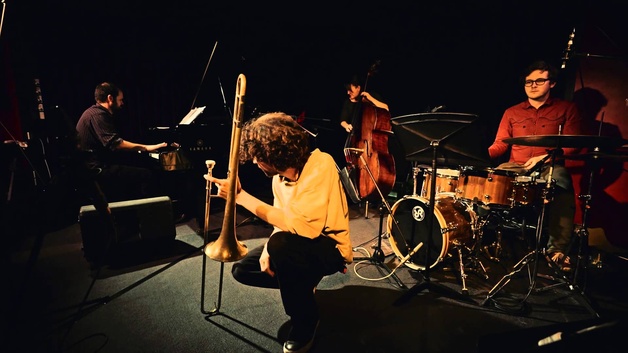 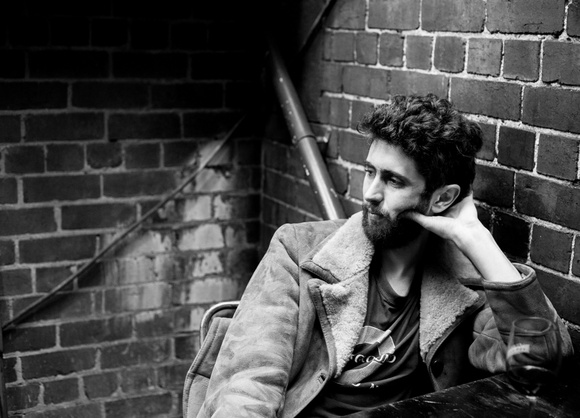 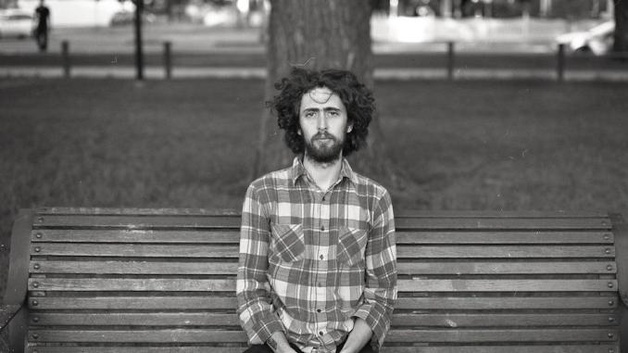 James is a trombonist working predominately in the jazz and improvised music scenes in Melbourne. He is a member of the Eugene Ball Quartet, the Aaron Choulai Quintet, the Lagerphones and Freudian Sleep as well as leading his own bands.

“James is an outstanding trombone player, one of the best in the country. Considering the strength of the brass scene here this puts him in the ‘world class’ category – an extraordinary achievement for someone of his age.” – Peter Knight

“James is considered by many to be the most significant and innovative young trombone players in Australia, and I certainly support this view. James’ approach is rare in that it boldly displays intelligence and ferocious command of the instrument whilst remaining warm and lyrical. James is also one of the few emerging musicians with a genuine passion and respect for the historical legacy of the jazz in Australia. Above all, James is vehemently dedicated to personal and musical excellence.” – Eugene Ball

James studied music at Monash University under Julien Wilson, Paul Williamson and Jordan Murray.  James was awarded the “Sir Zelman Cowan School of Music Jazz Prize” (Composition Award) in 2012.  James completed Honours in 2013, studying complex rhythms with Scott Tinkler and writing about the Hoodangers and their unique place in the continuum of the Melbourne trad scene.

James was awarded the 2017 National Jazz Award for Brass at the Wangaratta Jazz Festival.