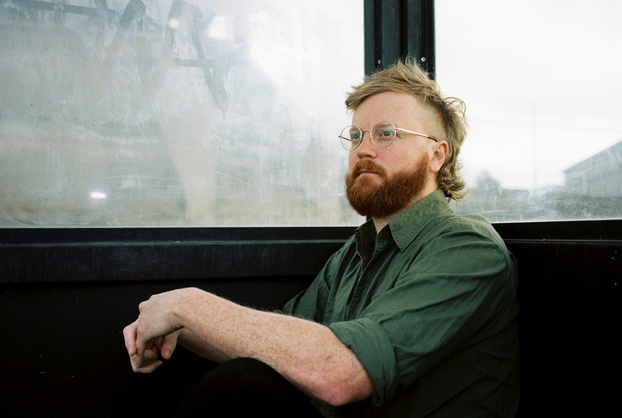 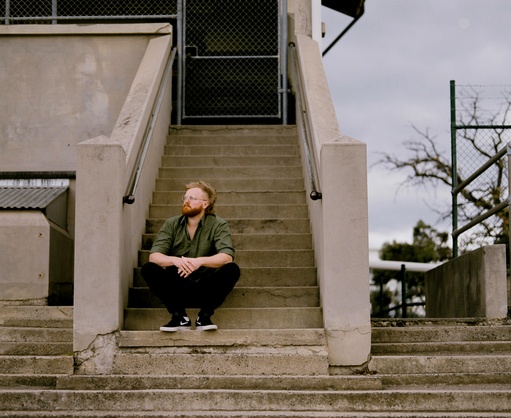 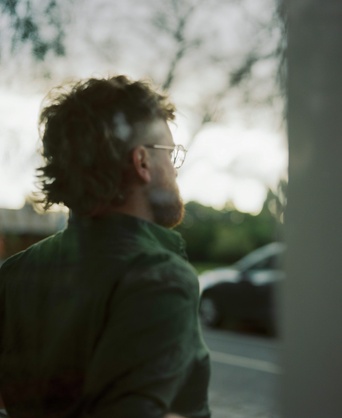 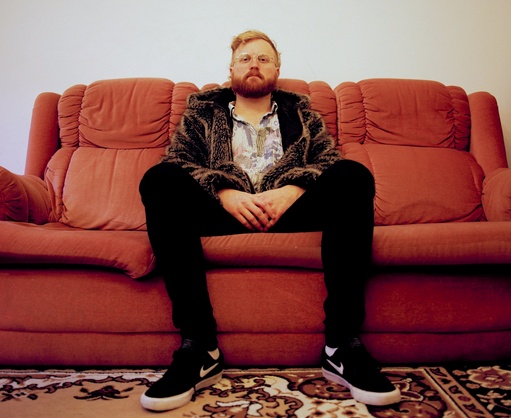 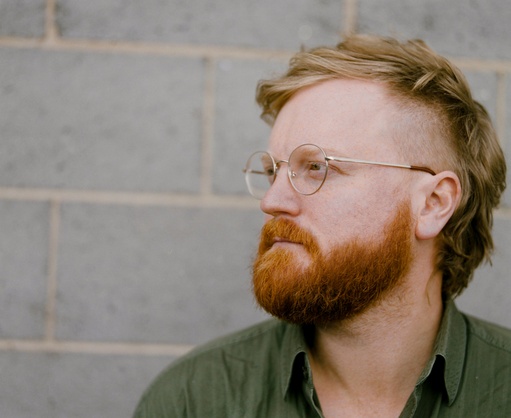 On My Trio Album, Bowers composed specifically for bandmates Ishiwaka and Holoubek, making the most of their palpable chemistry. The first meeting of this group was midway through 2019 when they came together to make Marty Holoubek’s celebrated debut Trio I.

James and Marty met when Holoubek first moved from his home in Adelaide to Melbourne, quickly forming a close musical and personal relationship based on shared ideals of honesty, creativity and trying to play with really great time-feel. It was through his connection with Holoubek that James then met Shun, and it was immediately apparent that the sum of these three musicians became something more than simply it’s parts. Shun is a rising star on the Japanese jazz scene, becoming one of his generations most sought after drummers.

Bowers is a prolific and diverse presence in the Australian music scene. Collaborations and recording credits include Angus and Julia Stone, Remi, Sex on Toast, and Vaudeville Smash. It is in no small part thanks to his work in pop/funk/hip hop at such a high level that James is able to bring such a fresh, diversely informed perspective to making jazz and improvised music.

"Though fluent in many musical languages, he maintains a voice that is uniquely his own that permeates throughout his work." - Barney McAll
My Trio Album album was made possible by the City of Melbourne, with thanks.

James Bowers & Earshift Music acknowledges the Wurundjeri people of the Kulin nation as the traditional custodians of the land on which I live and work. I pay my respects to their Elders past, present and emerging, and extend that respect to all First Nations people.