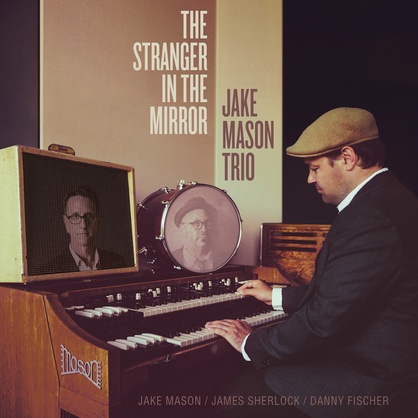 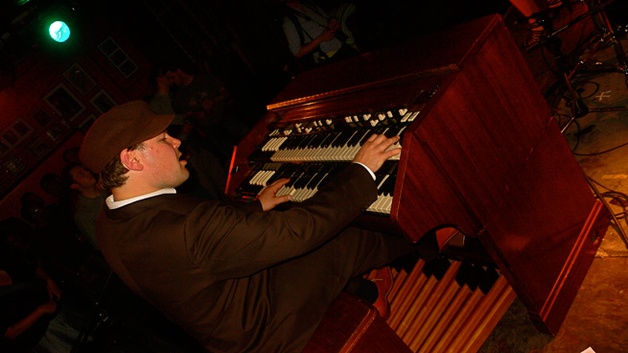 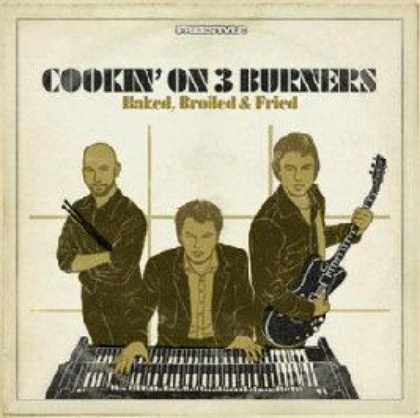 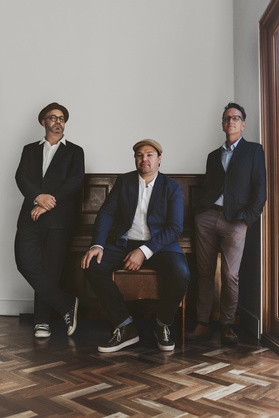 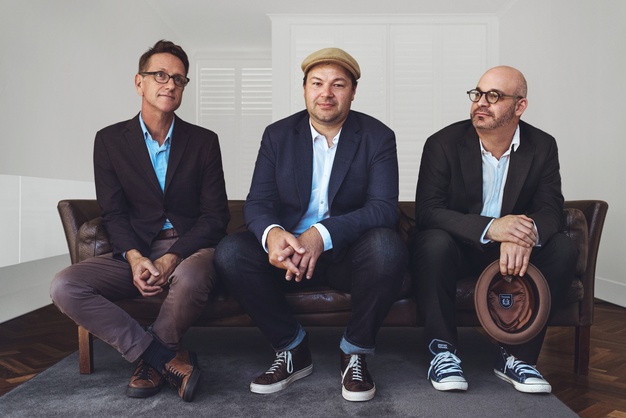 Jake Mason aka Mai Sonique is a composer, producer, songwriter and artist. He also is a highly accomplished saxophonist and keyboardist with a particular bent for the Hammond Organ.

Jake’s jazz and classical background, added to a commitment to all things groove, bring an unmistakable quality to his songs, compositions and performances.
His Hammond trio Cookin' On 3 Burners hit  No 1 on the UK R'n'B iTunes chart in the summer of '09 with their song "This Girl" on Freestyle Records UK.
As a musician he has featured with the likes of Oz legends Richard Clapton, Mark Seymour and Hugh Jackman.
He has co-written in recent times with Eric McCusker (Mondo Rock), Tania Doko (Bachelor Girl) and Australian Idol star Paulini.
Jake has had songs covered by Third World and Toots and the Maytals ("Island Girl"), and recently by UK X-Factor runner-up Olly Murs ("Feel Free" co-written with Eric McCusker).
Jake Mason songs have been used in hit Aussie TV shows Kath and Kim and Underbelly and he has contributed music to de Blob 2, due out in 2011 on PlayStation, Xbox and Wii.
Based in Melbourne, Australia's vibrant music capital, Jake is currently building a purpose built studio and intends to be in the new Van Ness Facility by the end of 2010.
Jake is published by Alberts and is a long-standing Yamaha artist.