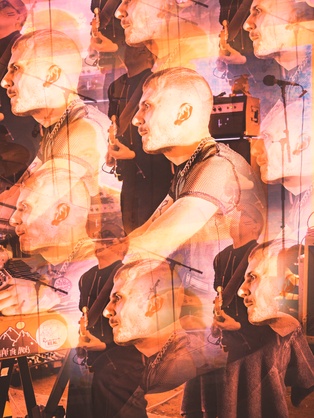 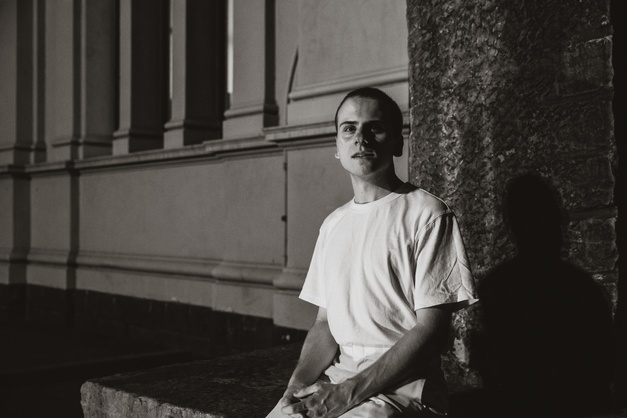 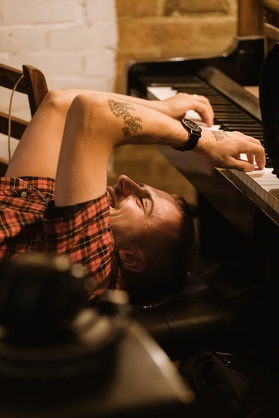 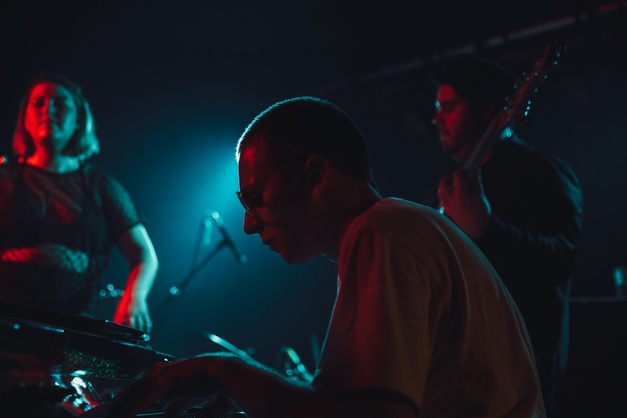 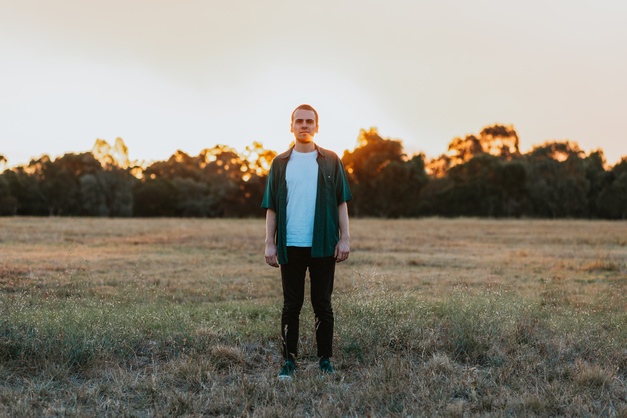 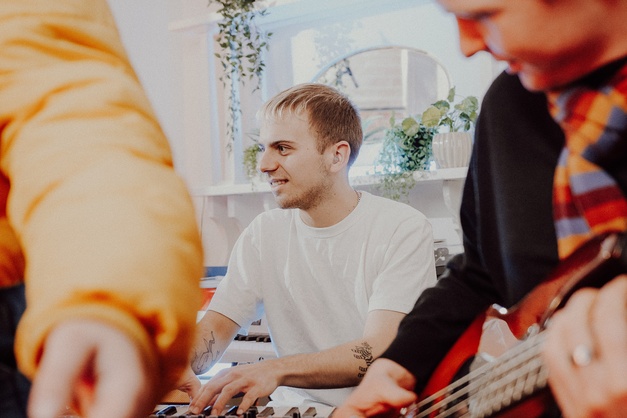 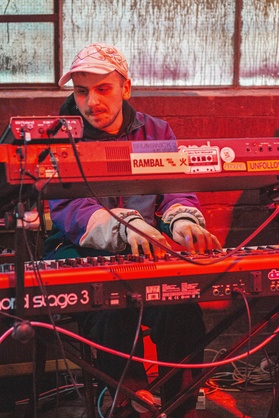 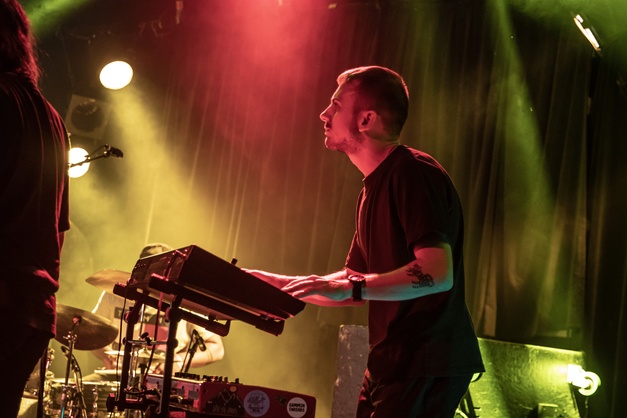 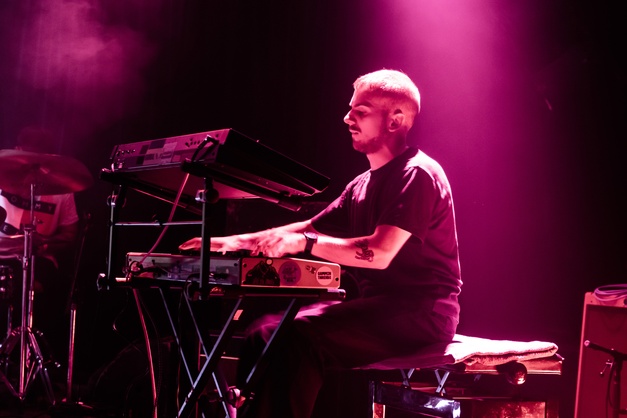 From thirteen, Jake began to tour nationally and internationally with various ensembles, and had the opportunity to perform their own compositions in New York. Jake's passion for sound engineering came from working alongside sound engineer and mentor Brett Van Hoorn on a variety of amateur and large-scale productions (such as festivals, theatrical productions, community events). Jake completed their VCE studies at Newhaven College on a musical scholarship. Jake moved to Melbourne immediately after high school to complete a Bachelor of Music at Monash University. While studying, Jake co-wrote the musical Ambushed with Karen Milkins-Hendry, which premiered at the 2018 Melbourne Fringe Festival. From 2013, Jake has performed in over 30 stage musicals.

Jake has toured around Australia with funky fem hop outfit The Mamas and fiery blues artist Jesse Valach, and has played with artists such as Ambrose Akinmusire, Tony Moreno, Julie O'Hara and John Rees (Men At Work). Jake plays over 250 gigs a year as an active member in over 20 bands. Jake still records and produces music for a myriad of artists, including The Mamas, Emma Volard, Bailey Judd.

“I mean seriously, you hear and see and experience the world in such a beautiful, aware, compassionate, detailed, emotive and vulnerable way and it truly resonates. The ability you have to translate those emotions and those experiences is incredibly profound.” - Samantha Hafey (The Holistic Performer)

“Can you give me lessons in composition?!?!” - Angus Leslie (Sex On Toast)