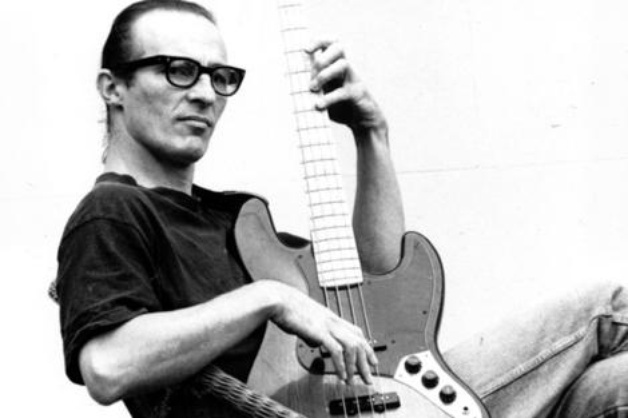 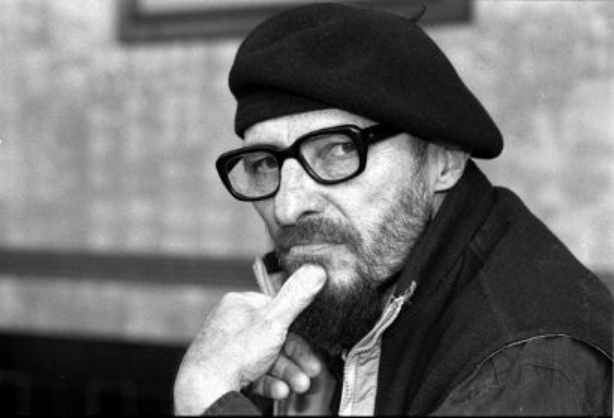 b. 8 May 1948, Budapest, Hungary, d. 3 February 2008, Sydney, New South Wales, Australia. Orszaczky was classically trained on piano and violin but eventually was lured by rock and jazz fusion. Playing bass, he formed Syrius and in the early 70s toured Australia, relocating there in 1974. He attracted attention leading Marcia Hines ’ backing band in the late 70s and also worked with Tim Finn, Renée Geyer, Grinspoon and the Whitlams, among many pop groups. He formed several bands, including Godmothers, Grandmasters, Hungarian Rap Sadists, Industrial Accident, Jump Back Jack and Orszaczky Budget Orchestra. He became an in-demand session musician, recording with numerous pop artists, also arranging and producing sessions. Orszaczky’s playing and singing were distinctive and his enthusiasm for his music was infectious. Musicians with whom he worked often included trombonist James Greening, drummer Hamish Stuart, guitarist Tibor Tátrai and singer Tina Harrod; the latter was also his life partner. Orszaczky regularly returned to Hungary where he remained hugely popular and in 2006 he was awarded his homeland’s Knight’s Cross of the Order of Merit for his Contribution To Music And Culture.