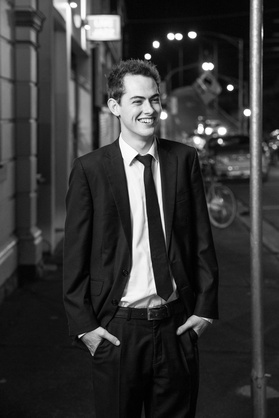 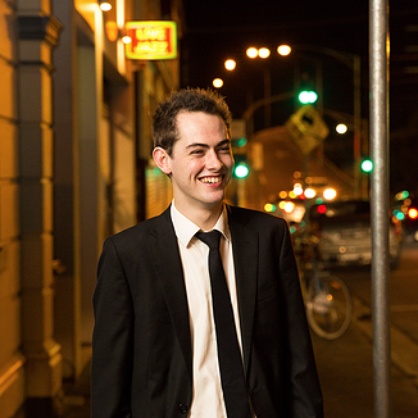 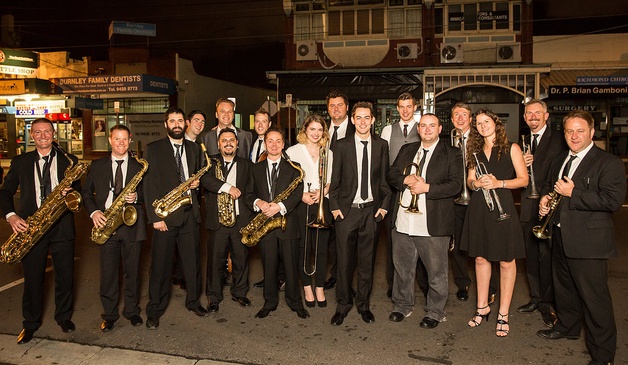 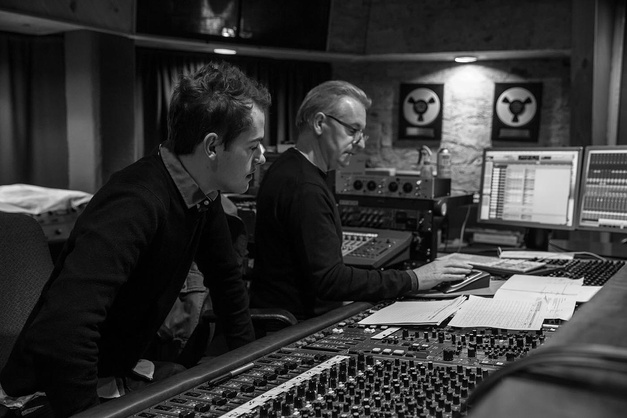 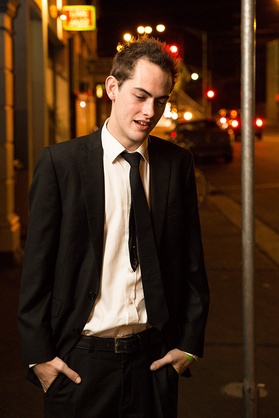 Jack Earle is a 19-year-old pianist (LTCL, AdipA), trumpet player, vocalist, conductor and composer. He is well established in the music industry as a composer, performer, accompanist, pit musician, musical director and has earned an esteemed reputation in musical theatre circles. Jack is an in demand musician, playing in many of Australia's premier ensembles. Jack's extensive composition credits include jingles for television and radio. Jack also directs The Jack Earle Big Band which regularly gigs in venues around Melbourne. In 2015 Jack is attending the highly prestigious Berklee College of Music after being awarded a full 4 year scholarship.