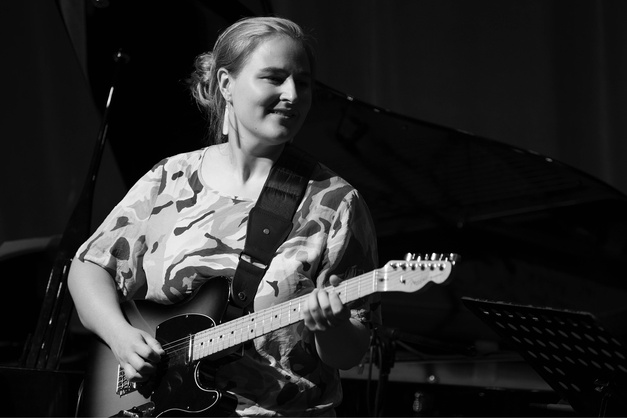 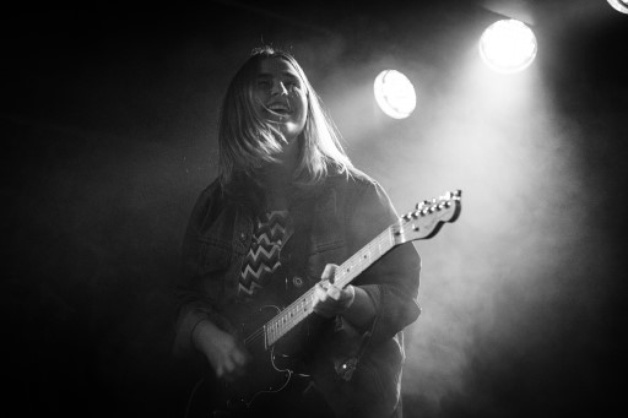 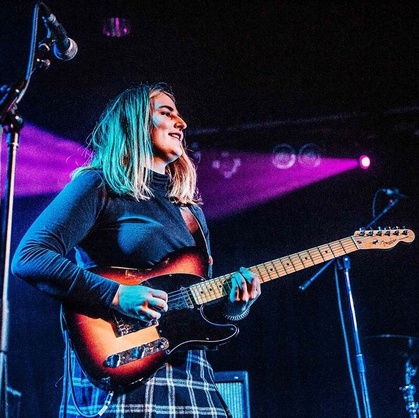 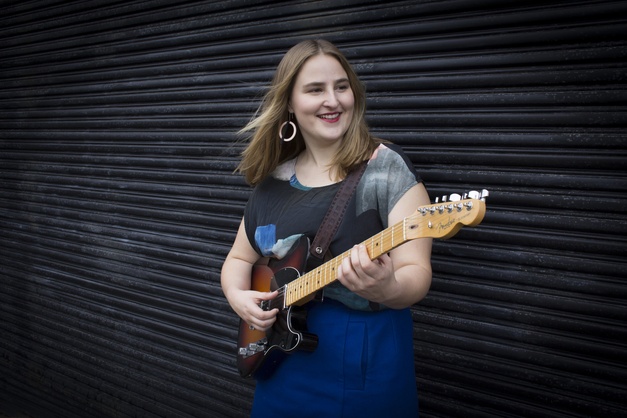 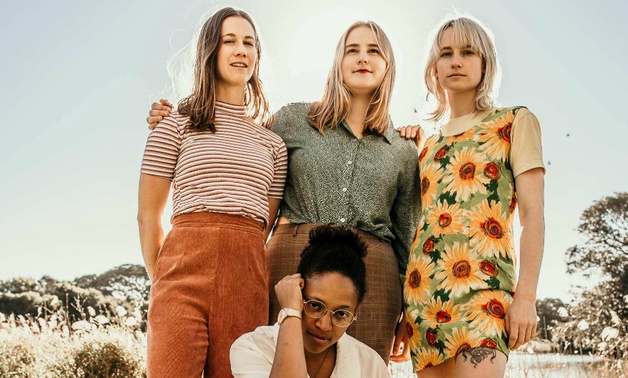 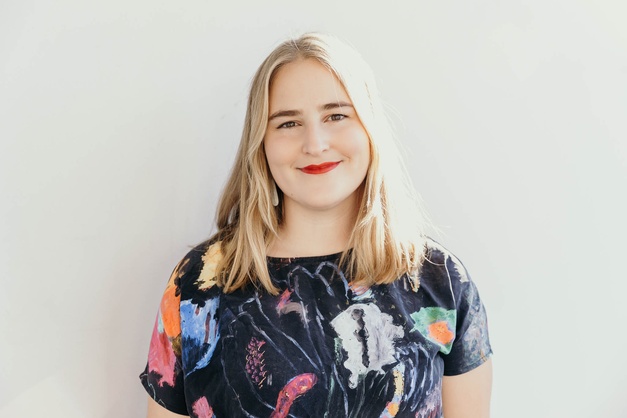 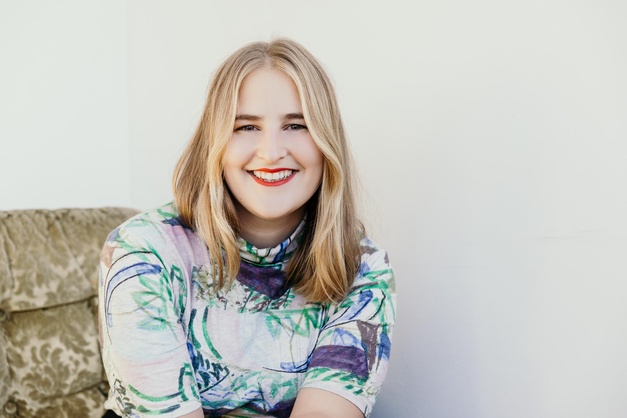 Hilary Geddes is a guitarist, improviser and composer based in Warrang/Sydney on Gadigal Land. She is a 2021 ABC Jazz Scholarship and the 2019 recipient of the Jann Rutherford Memorial Award, which aims to assist the professional development of a young woman jazz instrumentalist who demonstrates excellence in performance, improvisation and composition. These awards facilitated Hilary to record and release her debut jazz album, Parkside (ABC Jazz) with her band, Hilary Geddes Quartet.

Hilary works as an in-demand guitarist in the Australian jazz and improvised music scenes, performing alongside jazz luminaries such as Mike Nock, Lakecia Benjamin (USA) and Barney McAll. She holds the guitar chair in the large ensemble Pharos and is a member of Ellen Kirkwood's Underwards.

As a sound composer, Hilary was awarded the Tura Adapts: 2020 No Borders Commission for the multi-media work Upstream, Down River. Hilary was also a recipient of the Woollahra Municipal Council’s 2018/2019 Community and Cultural Grants Program, through which she was able to launch her soundmapping project SCAPES with a series of pop-up improvisations throughout the Woollahra precinct in March. These performances were recorded and will be released in the coming months.

Hilary also works in rock and adult contemporary music scenes, having performed with Tim Minchin in his album livestream last year. She is the lead guitarist in the garage-band, The Buoys, who receive triple j rotation and have supported bands such as Wolfmother, Hoodoo Gurus and Violent Soho in the past year.

In 2018, Hilary graduated from the Sydney Conservatorium of Music with First Class Honours, studying under renowned guitarists Carl Dewhurst, James Muller and Steve Brien. She also spent a year living in Germany, studying with esteemed guitarist Andreas Wahl at the Hochschule für Künste Bremen during 2016 and 2017. After a competitive selective process, Hilary took part in the Australian Art Orchestra Creative Music Intensive in 2018, working and performing with artists such as Il Dong Bae, Daniel and David Wilfred and Sunny Kim.

Hilary is passionate about shared learning, collaboration and exploring different processes for improvisation. Over the past three years, her practice has centred around the possibilities of site-specific improvisation, soundmapping, and the role of place to inform listening/performance. On these aspects of her practice, Hilary received guidance from Vanessa Tomlinson, Cat Hope and Andrea Keller as part of the Australian Art Orchestra’s and Sydney Improvised Music Association’s 2020 mentorship programmes.