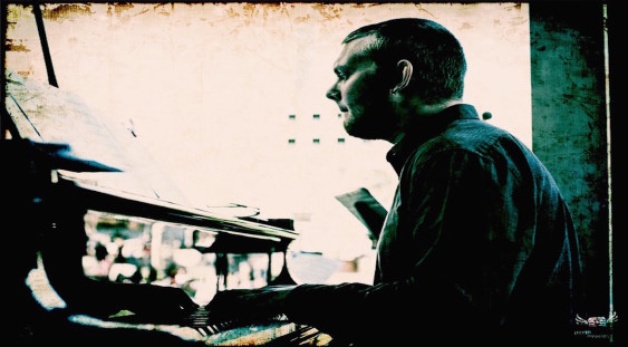 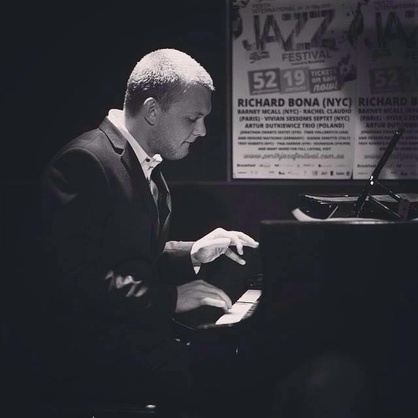 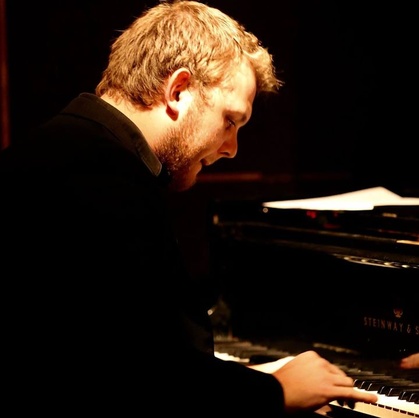 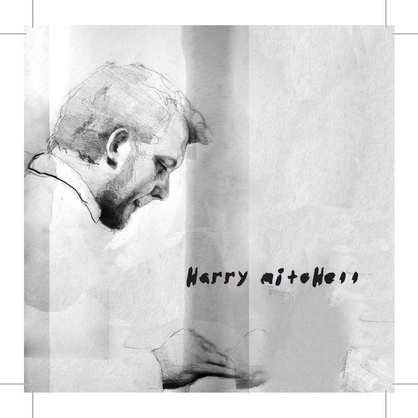 Harry Mitchell has been playing piano since the age of 8, and has been playing jazz since the age of 13. Since then he has played in various venues around the world, including universities, schools, jazz clubs and theatres in China, Hong Kong and New York. He has performed with notable Australian artists Jamie Oehlers, Julien Wilson, Carl Mackey, Troy Roberts, Matt Jodrell, Ben Vanderwal, Daniel Susnjar and Mace Francis. He has also performed with rock artists Charlie Watts (Rollingstones) and Katy Steele (Little Birdy) as well as recording with Hank Marvin (The Shadows). In 2013 he supported George Benson at the Perth Concert hall with soul/RnB group Shameem. In 2014 he won the Woss Scholarship (best recitalist) at the West Australian Acadamy of Performing Arts for jazz studies, and in 2015 received first class Honours in jazz performance. In 2016 he was nominated for Young Australian Jazz artist of the year through the Bell awards and was also a finalist in the Independent Australian music awards. In 2017 he released his debut album. He is currently performing regularly around Perth and across Australia a few times a year.