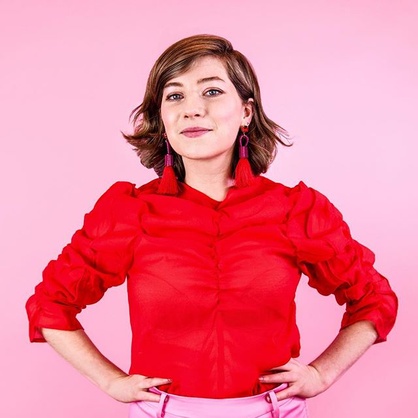 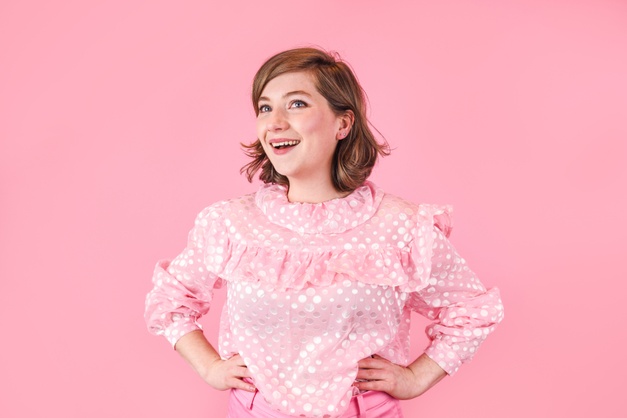 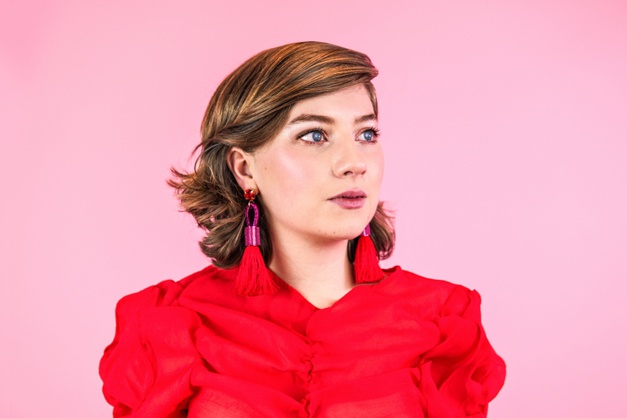 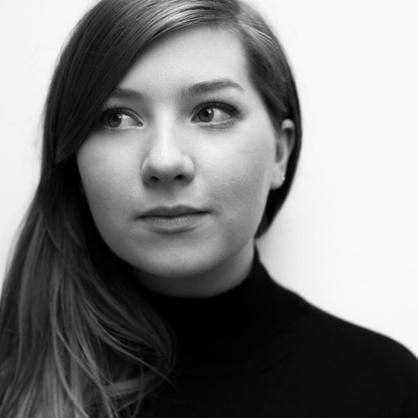 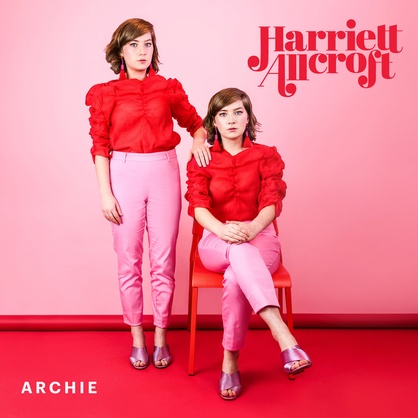 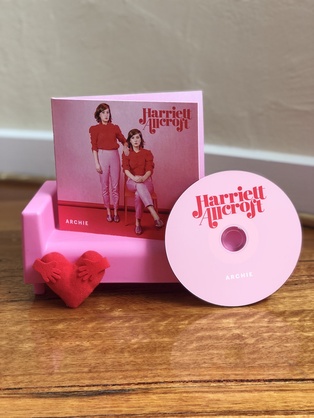 Harriett Allcroft is an Australian vocalist and composer, known for her mesmerising yet light-hearted style. Leader of the Harriett Allcroft Quintet, Harriett performs original contemporary jazz, re-arrangements of Australian jazz tunes, and a selection of classic standards, all approached with trademark playfulness and whimsy.

Originally from Adelaide, Harriett relocated to Melbourne in 2014, where she has quickly ensconced herself in the thriving local jazz scene – in addition to leading her own groups, she has been a feature performer with the Daryl McKenzie Jazz Orchestra and Andrew Murray’s ATM15.

Harriett is a graduate of the Australian Institute of Music, and also studied at the California Jazz Conservatory with renowned performers Theo Bleckmann and Laurie Antonioli; in 2016 she was a finalist in the prestigious James Morrison Vocal Scholarship.

“(She possesses a) whimsical tone, like Chet Baker” – Kate Cebrano

A regular performer around Melbourne, Harriett also does session recordings and works as a backing vocalist and high school music educator. Harriett teaches voice at various schools and also privately from home.