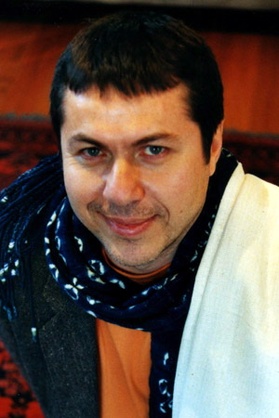 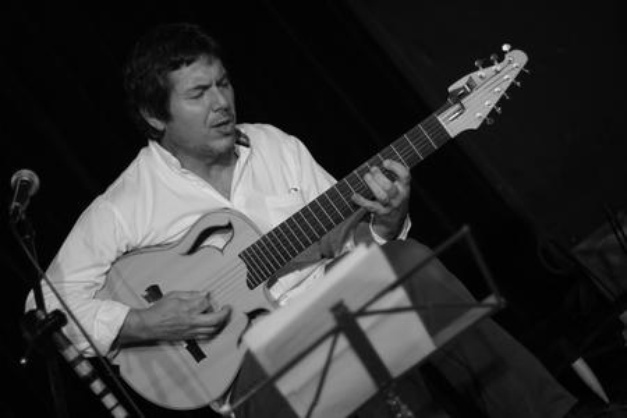 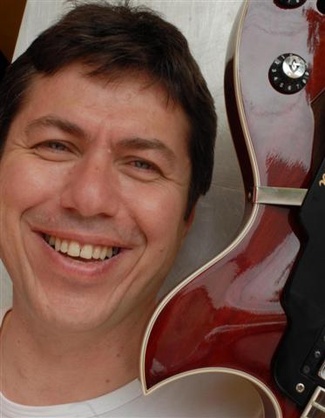 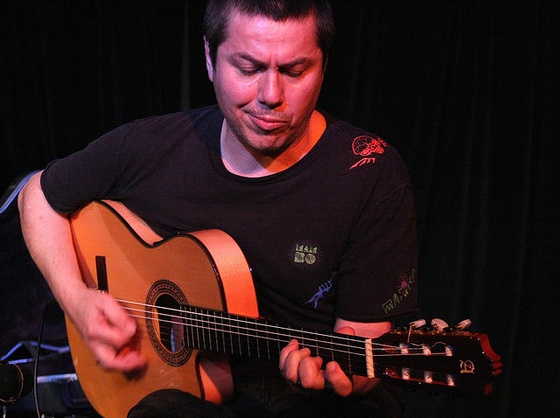 Born in 1955 in the mediterranean port city of Bari, into a musical family. By age 7 he finds his passion in the guitar.    At seventeen, lured by the London music scene of the 70s, he moves to London where he plays gigs on bass, 5 night a week for two years, in his brother's band whilst honing his jazz guitar skills with George Adie from the Royal Academy of Music.  What begins as an Australian holiday, turns into Guy establishing new roots in Sydney, where he attends the NSW Conservatorium of Music. There he receives a Diploma in Jazz under Don Burrows, and quickly develops status as an emerging jazz artist, he is invited by pianist/mentor Roger Frampton, to undertake a tour of  India in 1984.  This includes several performances, including  Jazz Yatra in New Delhi and Mumbai, where Guy is exposed to Woody Shaw, Don Cherry, Henry Threadgill, Ravi Shankar and many others. He knows Shakti and Oregon, but this experience, before the term "World" was ever used, is a musical epiphany and a realisation that cross-cultural jazz is vibrant and exciting in masterful hands. Downbeat critic Ira Gitler writes that Guy has " a voice on the acoustic guitar", a comment echoed by fellow guitarist Mike Stern in 2000 when he is special guest on Guy's Frangipani album. On a lighter note, after Mr Gitler introduces Guy to Don Cherry, the trumpet legend says: "I never read critiques, Ira's cool, but most others are far off the mark, and that stuff takes you away from the music inside you" (1984).

2012 Published in TWANG, a book about the history of the guitar in Australasia

2006 CD Calcutta Express is Finalist in the US IAP.

2001-03.  Australia Council Music Fellowship. He is also the recipient of several OzCo grants.