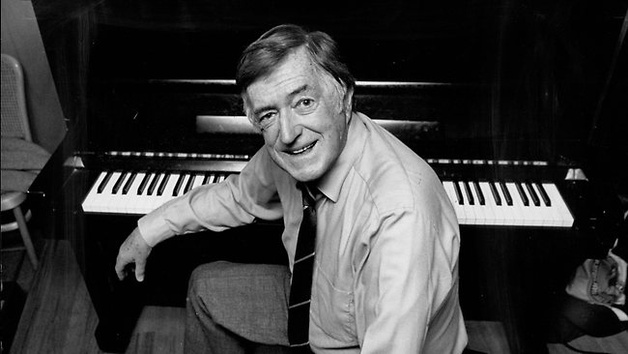 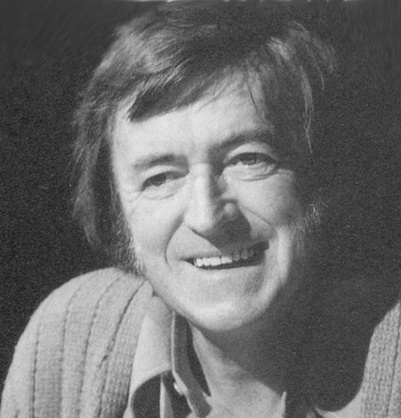 A pioneering Australian jazzman, Graeme Bell recorded an extensive series of hot jazz performances (particularly during 1947-1952) that were quite influential in the Australian traditional jazz scene. Bell worked professionally from the late '30s but it was after he formed his Australian Jazz Band and toured in Europe for a full year (1947-1948) that his brand of freewheeling jazz (mixing together standards and obscurities) made its impact, recording in Czechoslovakia, Paris, and London before returning home. Back home, Bell in 1949 helped found the Swaggie label and revisited Europe several times in the 1950s and recorded extensively up until 1967. Among his more significant sidemen were cornetist Roger Bell (his talented brother); Lazy Ade Monsborough on clarinet, trumpet, and trombone; clarinetist Don Roberts; and in the early '60s, trumpeter Bob Barnard. Graeme Bell remained active on a part-time basis in the 1980s and '90s. ~ Scott Yanow, All Music Guide