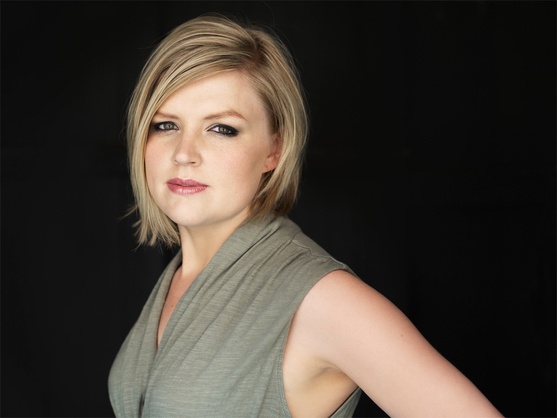 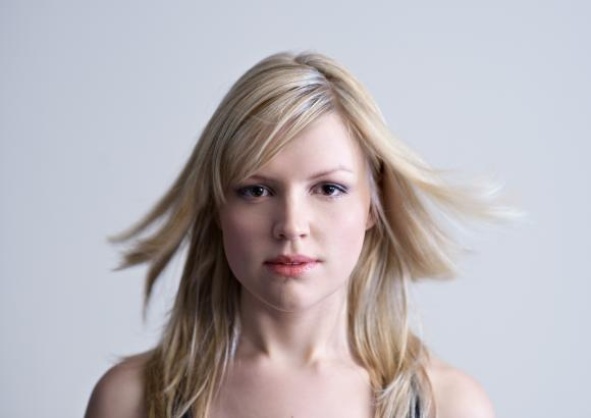 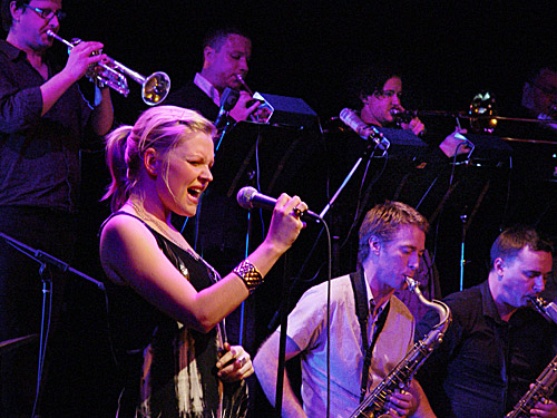 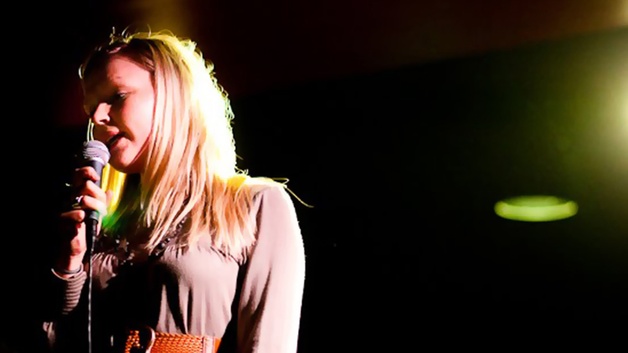 Gian Slater the rarest of singers – a complete musician and true virtuoso, whose mastery of her instrument is in total service to a powerful emotional immediacy in her music. She possesses a highly mobile and accurate voice with an uncommon improvisational ability, and the harmonic and technical awareness and clarity of intention more commonly associated with instrumentalists. At 29, she has already developed an extended body of original compositions and recordings and is a sought after vocalist in many diverse settings.

She graduated from the Victorian College of the Arts in 2003 with a Bachelor of Music Performance – Improvisation (voice), where she received numerous awards and scholarships. She was a finalist in the prestigious Freedman Fellowship (2004 and 2010), The National Jazz Awards (2005),  the Bell Awards for ‘Best Jazz Vocal Album’ (2010) and was awarded the MJFF APRA composers commission (2011).  She recently received a Creative Australia Fellowship from the Australia Council for the Arts (2012).

As a composer and bandleader, Gian has released four albums under her name, In My Head (2005), Our Galaxy(2007), Creatures at the Crossroads (2008) and Gone, without saying (2011).  She has recorded for ABC Jazz track (2003) and was featured on Andrea Keller’s ABC Aria nominated album Angels and Rascals (2005). Her latest album Still,Still featuring guitarist Nathan Slater and Bassist, Christopher Hale will be released late 2012.

Gian formed INVENIO (vocal ensemble) in March 2010 to perform a large-work commission piece for 14 voices that she composed for the Melbourne Jazz Fringe Festival. They performed the composition ‘Gone without saying’ to rave reviews and a standing ovation. Since then, they have premiered Gian’s second large work ‘Us and Others’, composed for 18 singers and 4 percussionists from SPEAK Percussion led by Eugene Ughetti at the Malthouse Theatre to sell-out audiences. They have also performed at the Sydney Opera House Studio, Dancehouse Theatre, The Melbourne Town Hall as well as featured performances with singer/songwriter, Lior and the Melbourne Arts Festival’s Notes from the Hard and Beyond at Sidney Myer Music Bowl with the Black Arm Band, Ricki Lee Jones, Mavis Staples, Archie Roach and Joss Stone.

Gian lectures in voice, choral and aural studies at all three of Melbourne’s major music universities (Victorian College of the Arts, Monash University and NMIT) and has been artist in residence at WAAPA in Perth.

‘…..Combining graceful lyrics with wordless vocals that slid over the languid roll of the rhythm section….Slater extemporizing in delicate, pitch perfect phrases..’- Jessica Nicholas (The Age) 2011

‘The purity and accuracy of Slater’s voice allowed her to float across or merge with the strings like a fifth instrument, and also to pitch against the quartet’s harmonies at subtly dissonant angles’- Jessica Nicholas (The Age) 2009

‘The only words were when Slater sang a number and it was a treat to hear her amazing vocal agility, allowing her to make huge interval leaps while producing high notes of great purity. There was no doubting the work’s artistic success when on completion it received a standing ovation.’ – Andra Jackson (The Age) 2010