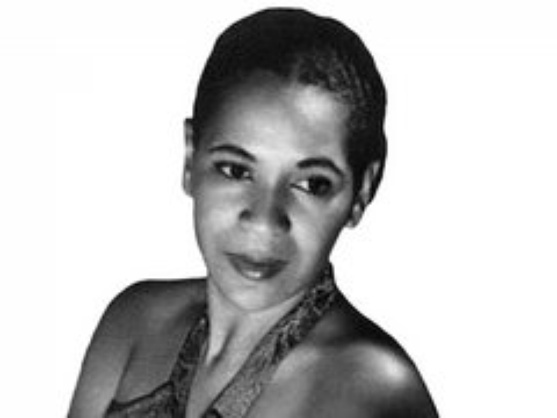 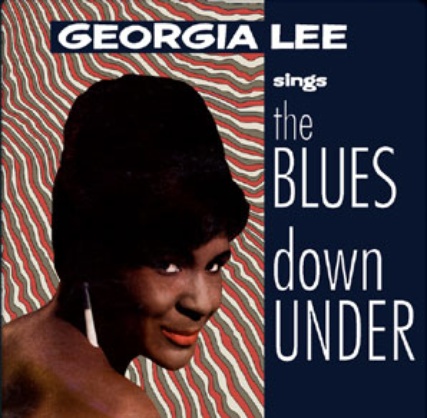 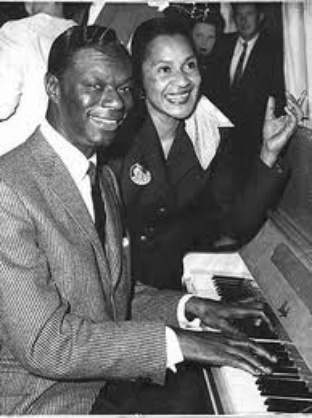 The cabaret singer Georgia Lee - otherwise known as Dulcie Pitt - was a habitué of the bohemian world of artists like Donald Friend and Russell Drysdale and the jazz and blues nightclub circuit in Sydney and Melbourne during the 1950s. The girl from Cairns eventually sang with the bandleader Geraldo and his light orchestra in London in BBC radio broadcasts. A nervous collapse and homesickness put an end to her international career but she continued to sing in Australia and was even belatedly crowned the Queen of Jazz. In 1962, she released what's believed to be the first full-length studio album to be recorded by an Indigenous artist, Georgia Lee Sings the Blues Down Under. She was also one of the first artists to be recorded in stereo.